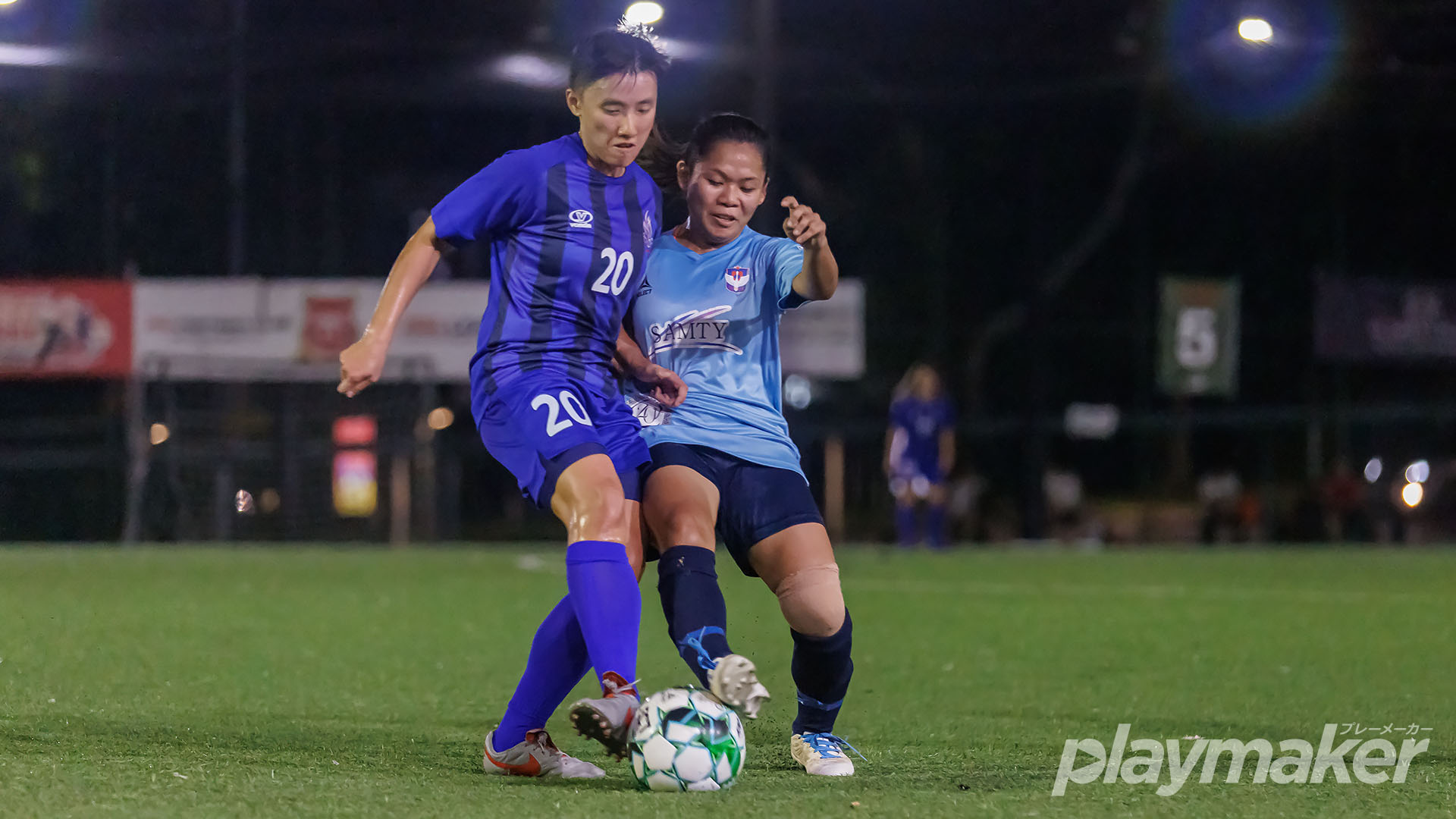 Both amateur leagues to return after last being played in 2019

Both tournaments are set to kick off on 17 September after a two-year absence due to the coronavirus pandemic. Fixture details for both will be made available closer to the start of the tournaments.

The IWL, which serves as a qualification tournament for the second division of the Singapore Football League, will see 20 clubs – four more than the last edition – compete from September to November 2022.

Teams have been split into five groups of four for the single round-robin group stage before the winner of each group, together with the three best second-placed teams, will proceed to the single-legged knock-out stage.

GFA Victoria FC and Kaki Bukit SC were relegated from the SFL, while East Coast United FC, Tanah Merah United FC and Marsiling Causeway Bay FC will feature in the IWL for the first time.

All clubs can register up to 25 players per team and must include at least six Under-23 local players in their registered roster. Furthermore, only a maximum of two foreign players (including Singapore Permanent Residents) may be registered.

Returning for its fourth season, the WNL will see 11 teams battle from September to November 2022.

Clubs have been split into three groups, where the top three teams and the best second-placed team will qualify for the semi-finals.

All clubs can register up to 25 players per team, with a maximum of four foreign players (including Permanent Residents).