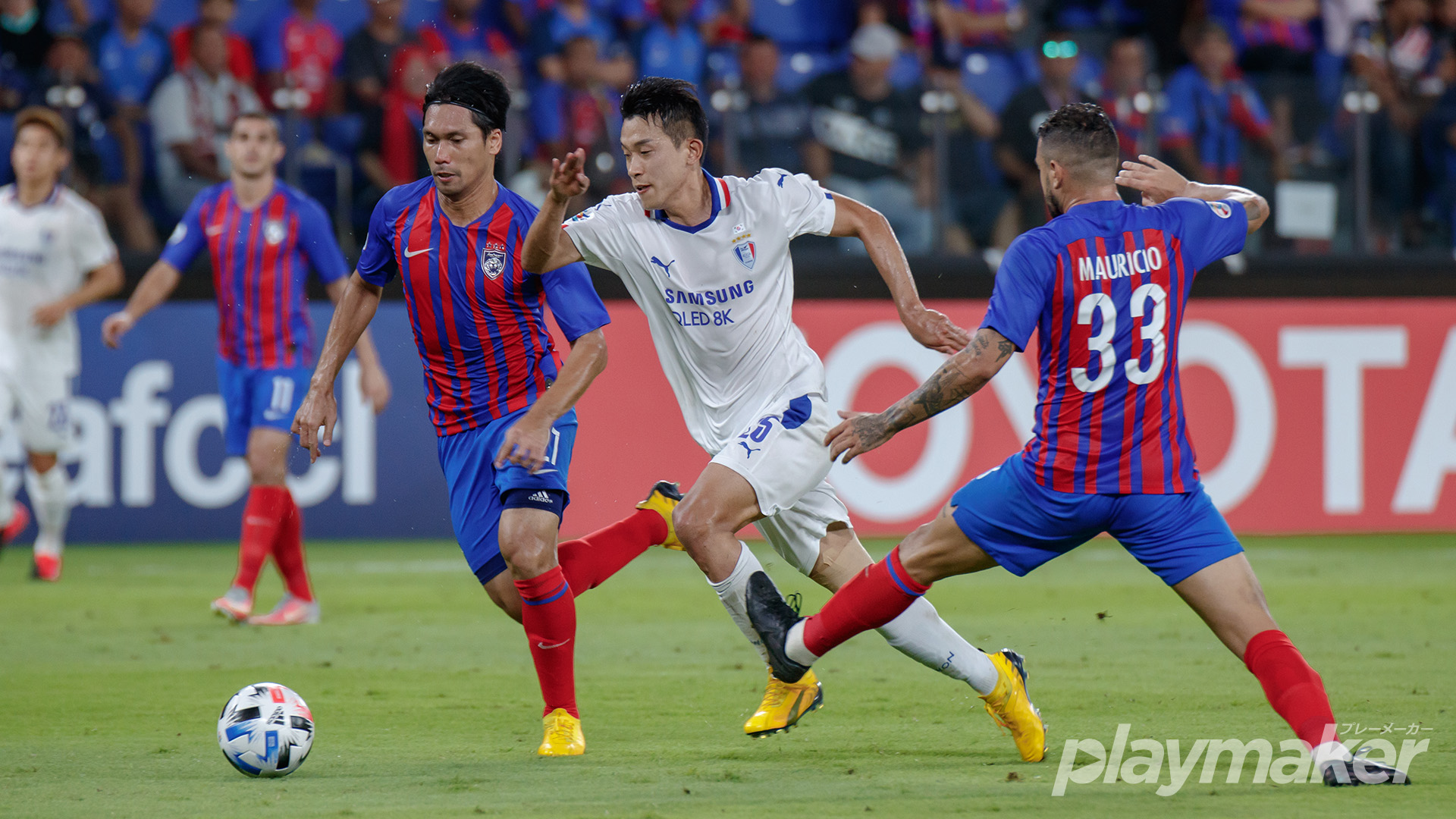 2020, JULY 27 – The Football Association of Malaysia has been confirmed as the host Member Association for the 2020 AFC Champions League East Zone Group G and H matches which will take place from October 17 to November 1, 2020.

Malaysia will also host the Round of 16 which will see teams from both groups battle on November 4, 2020, two Quarter-final matches on November 25, 2020 and one Semi-final tie three days later after submitting their interest to host ahead of the designated deadline.

All matches in the knockout stages will be played in single match ties, as well as the Final which is scheduled to be played in the West region.