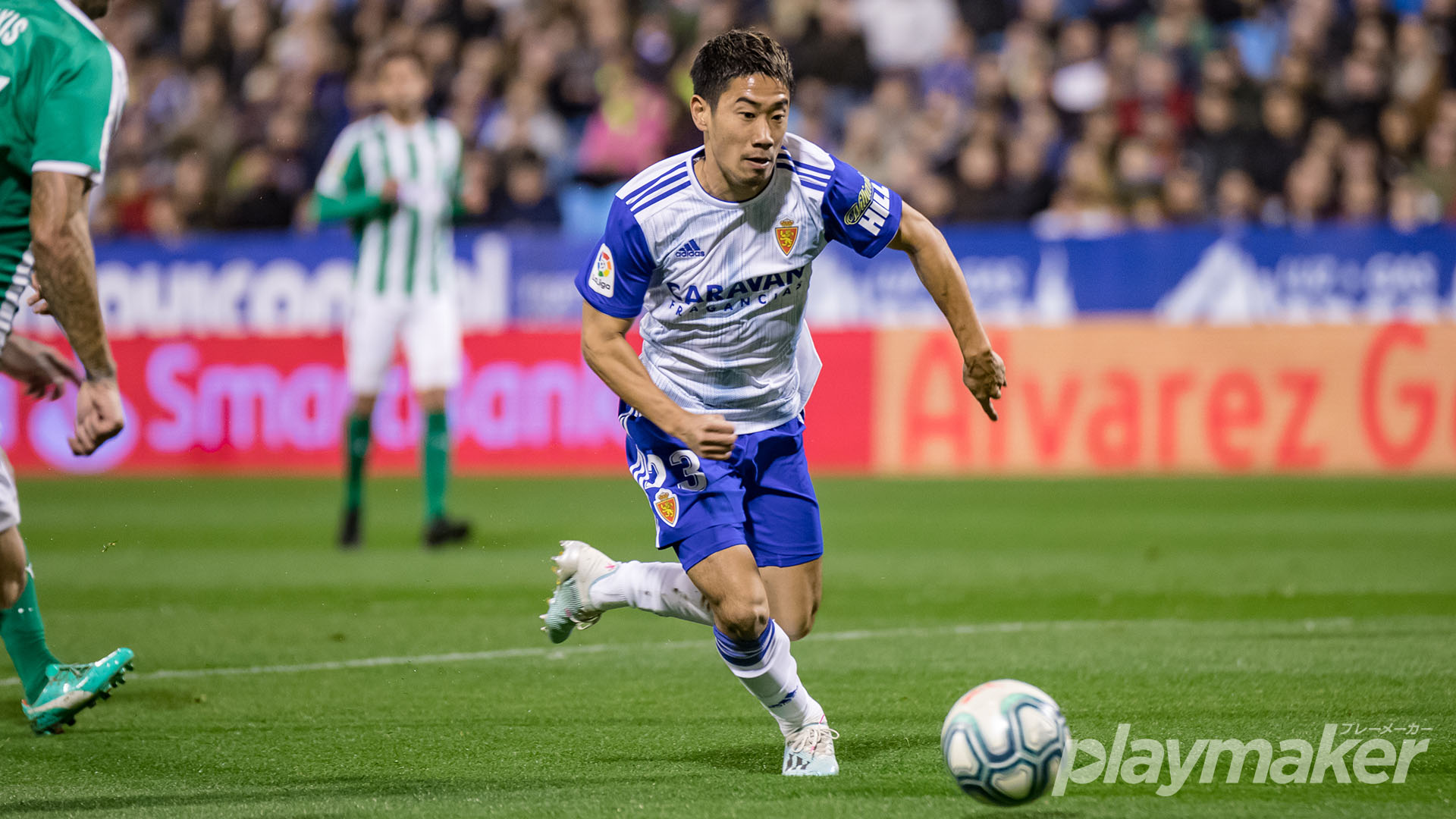 ⁣Having signed for the Red Devils under Sir Alex Ferguson, expectations of him were high. He won the Premier League in his first season but struggled under both David Moyes and Louis van Gaal.

⁣Speaking to The Athletic in an interview, Kagawa was quoted, “There was another change of manager [when Moyes was sacked], I was now in my fourth manager in just over two years. I joined a club with the same manager for 25 years and then they had Moyes, Giggs and van Gaal.”⁣

⁣“I did not play well in the World Cup finals in Brazil. Japan were bottom and eliminated. I felt I needed a new challenge to help me get back to my best. Maybe that could have been in Manchester, but then Angel Di Maria and Radamel Falcao arrived.”⁣

⁣“That only made my situation worse. I knew it was time for me to leave Manchester after two years when van Gaal said to me: ‘Shinji, you are not going to play as much for me.’ When I heard that – when a player hears that – they think ‘it’s time for me to go.’”⁣

⁣Kagawa moved back to Borussia Dortmund and signed for Real Zaragoza last year after a loan spell at Besiktas.⁣

⁣“I had good moments and bad moments,” Kagawa said of his return.⁣

⁣“Very good and very bad. I had learned from the bad times in Manchester, they had made me stronger. I still had confidence in my play and my old agent. Thomas Kroll. He was important for me.”⁣