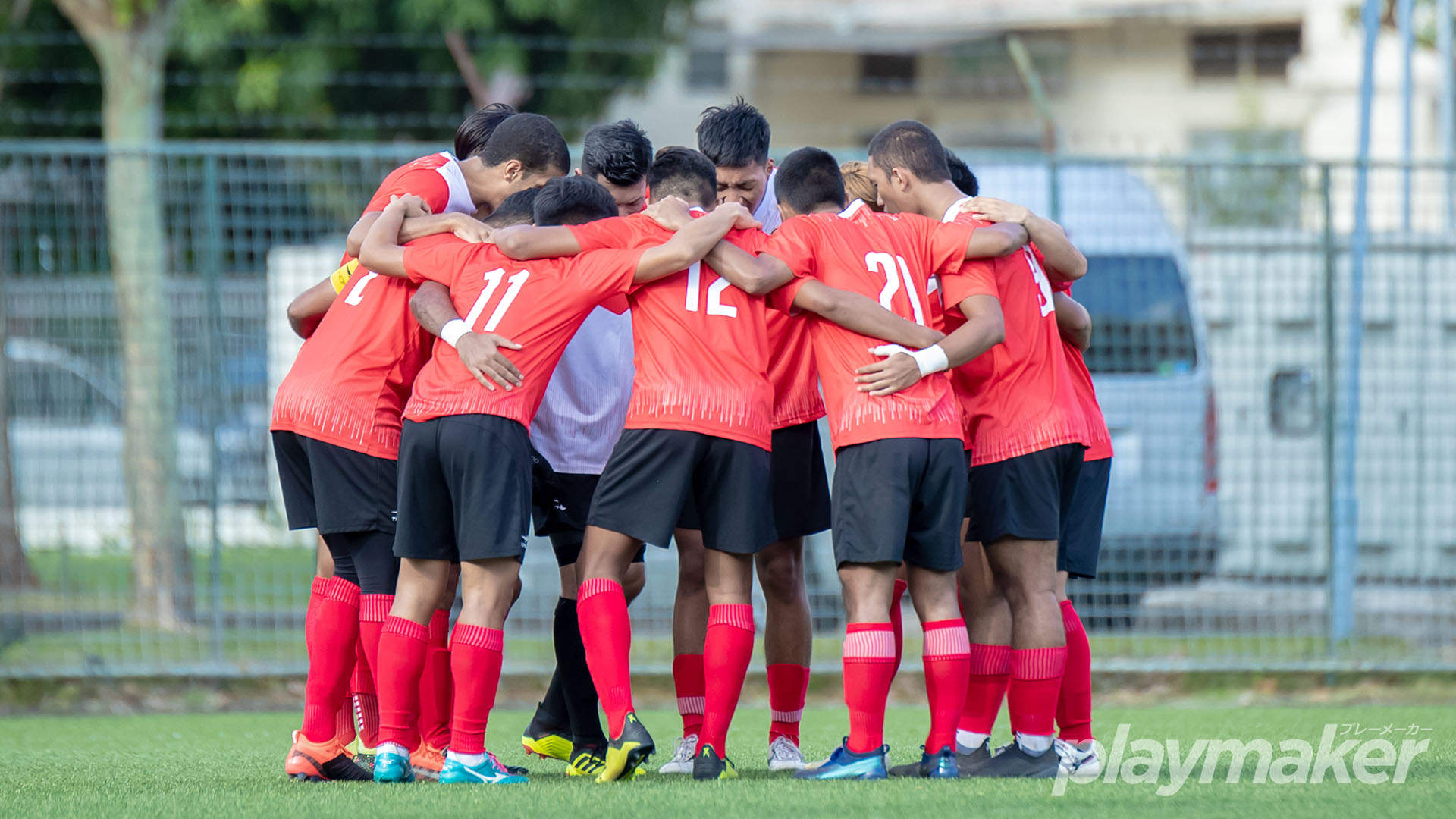 SINGAPORE, 2020, MARCH 05 – After five seasons away from the top tier of Singapore football, Tanjong Pagar United are back for the 2020 Singapore Premier League (SPL) campaign.

On January 15, the Football Association of Singapore (FAS) announced that the club had met all the necessary pre-requisites as per the club licensing regulations, paving the way for the Jaguar’s return. And the club is now proud to present its squad today, which is attired by homegrown company Thorb, for the new season.

Tanjong Pagar is led by Raymond Tang, who became the club’s chairman last year. Tang, who is also the honorary secretary of the Singapore Vehicle Traders Association, said: “Since sitting out of professional football, the club’s management committee has worked hard to stablise finances and through efforts like prudent budgeting, fundraising and conducting clinics in schools. We have a successful women’s team that won the FAS Women’s Challenge Cup last year after an unbeaten run. Through such careful effort in balancing our books, we have been able to slash our debt and accrue savings to enable our return to the SPL.

“Our squad is a blend of experience and youth. We did not fill our team with plenty of star names but our players are humble, hungry and hardworking. We have taken that first step to come back to the SPL, now our challenge is to be a competitive team and stay financially viable.”

Mr Tang added: “We are indeed fortunate to have two influential advisers who can help drive the club forward. Dr Chia can help the Jaguars foster stronger connections with the grassroots and it is an added advantage that many of the committee members are active in the grassroots and Tanjong Pagar GRC. Also, Mr Teo has a wealth of experience in football management and we can certainly tap into his insights.”

The other key members of the management committee are vice-chairman Yunos Samad, manager of Komoco Car Rentals. Yunos had also won the Singapore Cup with Tampines Rovers and the S.League with Warriors FC, treasurer Ricky Tay, managing director of RTMT Motor, and honorary secretary Zen Tay, a commodities broker. 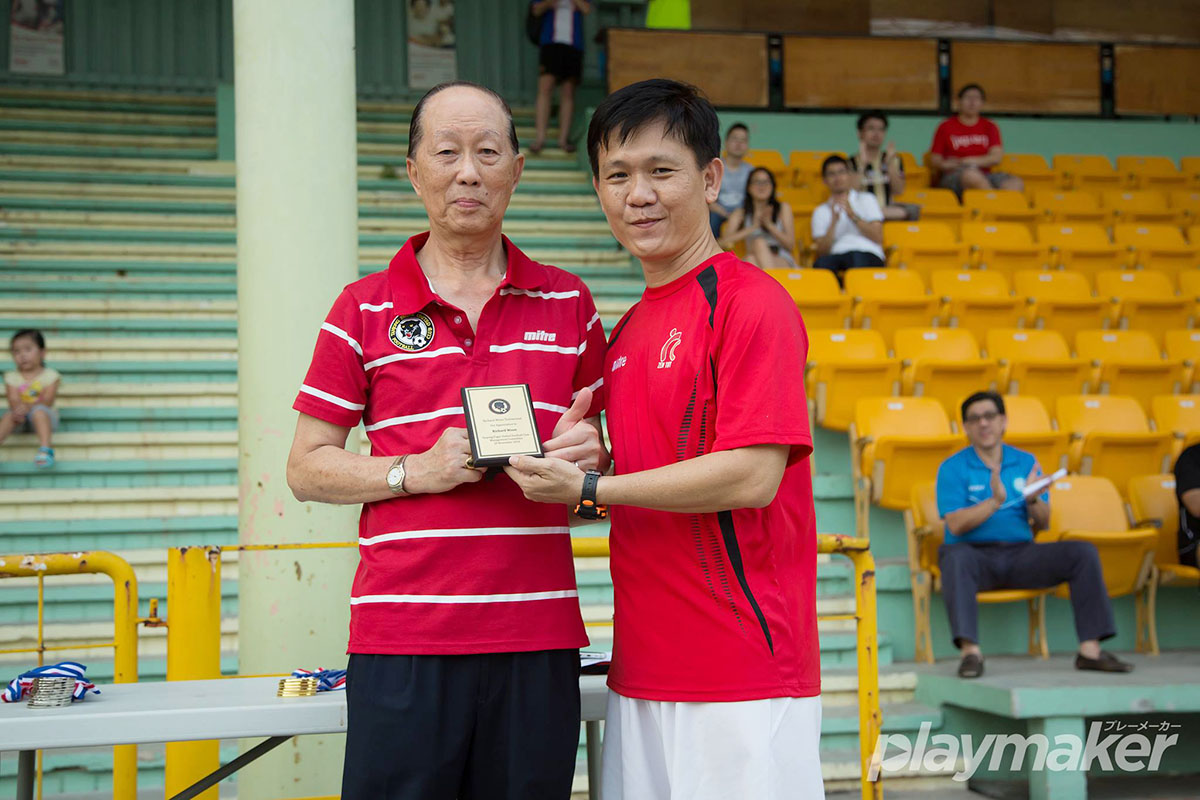 A familiar face will also be at the club – Richard Woon. Known for his long association with the Jaguars, Woon was the club’s chairman in the 1970s and its general manager during the S-League days. With decades of experience in football management, the energetic 81-year-old returns as Tanjong Pagar’s club co-ordinator, assisting in the administration of the club.

With a strong focus on development, Tanjong Pagar will field a youthful squad with 10 members of the 21-man squad aged 23 and below. The coaching staff is led by Hairi Su’ap, 46. He rose through the ranks at Warriors FC first as a player and later as a youth team coach, gaining valuable experience on how to unearth and polish talent. In 2018, he guided National Football League club Yishun Sentek Mariners to the FA Cup. This is Hairi’s first head coach appointment in the SPL. 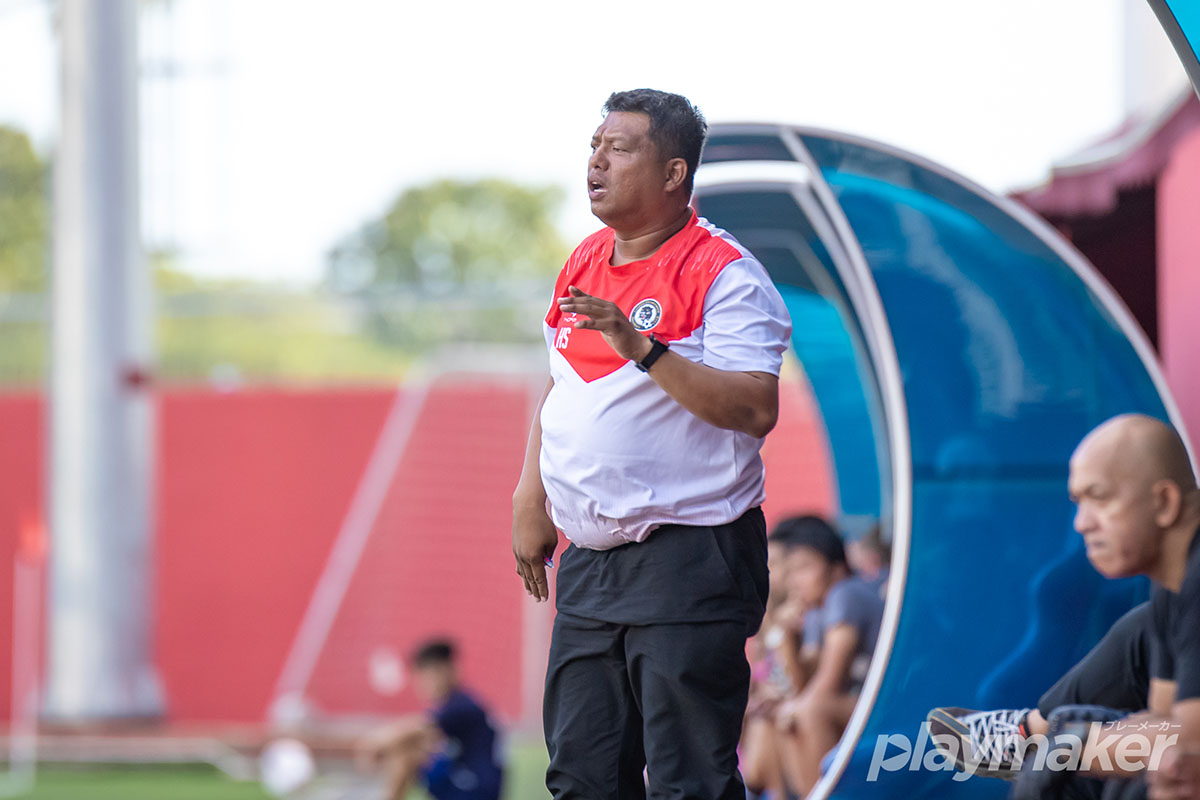 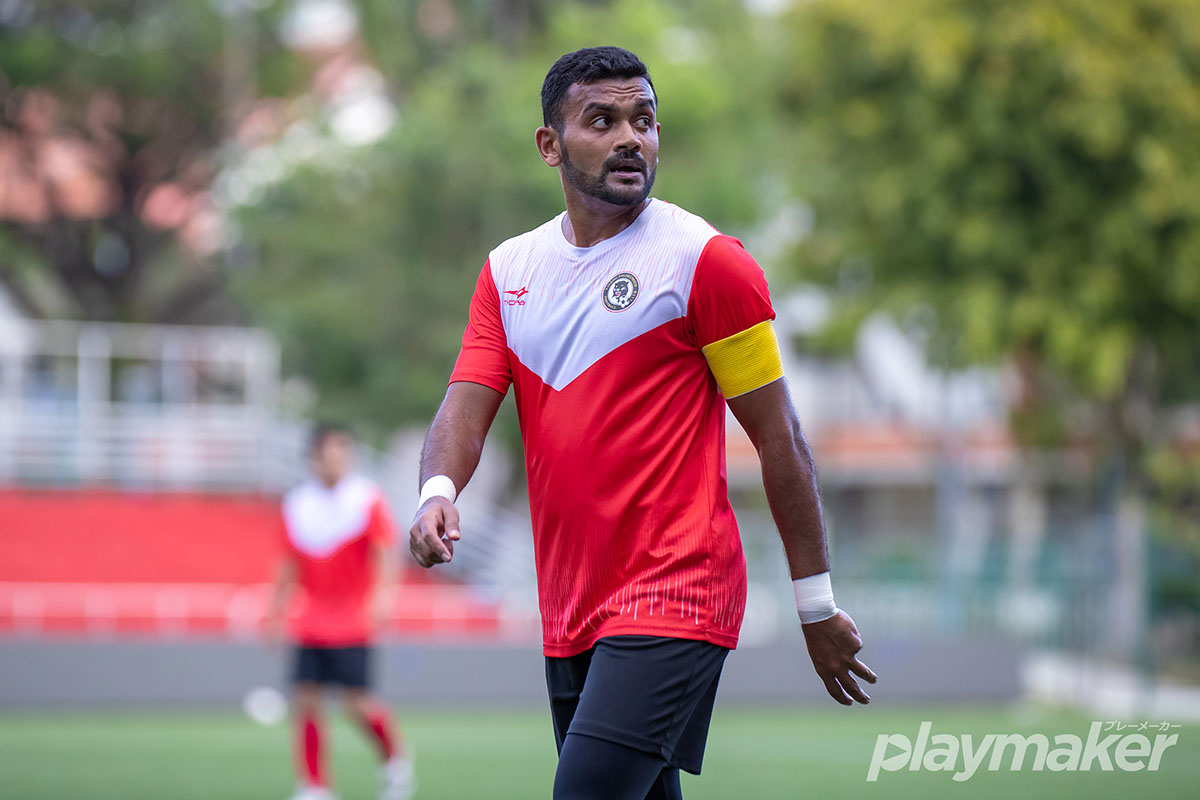 The club has also filled up its quota of four foreign signings with two Brazilians and two Japanese players. Spearheading the attack is striker Luiz Carlos Junior, a former U-17 international with his country. Junior, as the sharpshooter is known to his team-mates, had also played for Botafogo in his homeland as well as Sabah (Malaysia), Persija and Madura United (Indonesia). Filling the U-21 foreigner slot is 20-year-old Yann Motta, a 1.88m tall centre-back from Sampaio Correa. Takahiro Tanaka is a pacy left-sided defender/midfielder who has experience in the Japanese second tier with Tokyo Verdy and Renofa Yamaguchi while Shodai Nishikawa is a dynamic central midfielder who played in Montenegro’s top flight with Rudar Pljevlja and FK Kom. 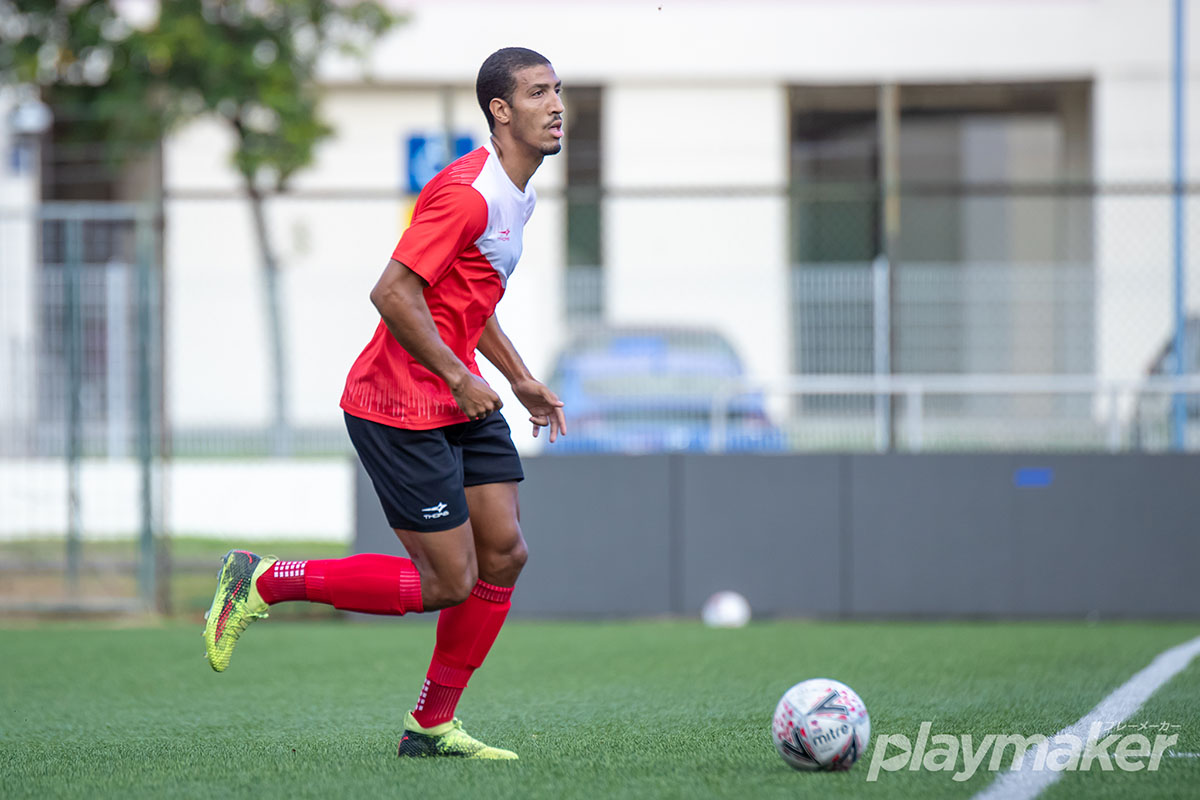 Hairi said: “The players have shown a very positive attitude during pre-season and I can feel that they all want to prove their worth. Even though there are no easy fixtures in the SPL and we can expect a tough game every round, we are committed to playing attacking football. Our squad is not the deepest but every player can contribute. Our unity is our strength.”

The Jaguars will play their home games at the Jurong East Stadium this year but will retain their traditional red and white strip.

Tang said: “As one of the original members of the S.League, Tanjong Pagar was involved with many memorable moments over the years and many top players had donned our colours. We have a great history but it is time to write a new chapter for the club and we intend to make this an exciting period for our fans.”