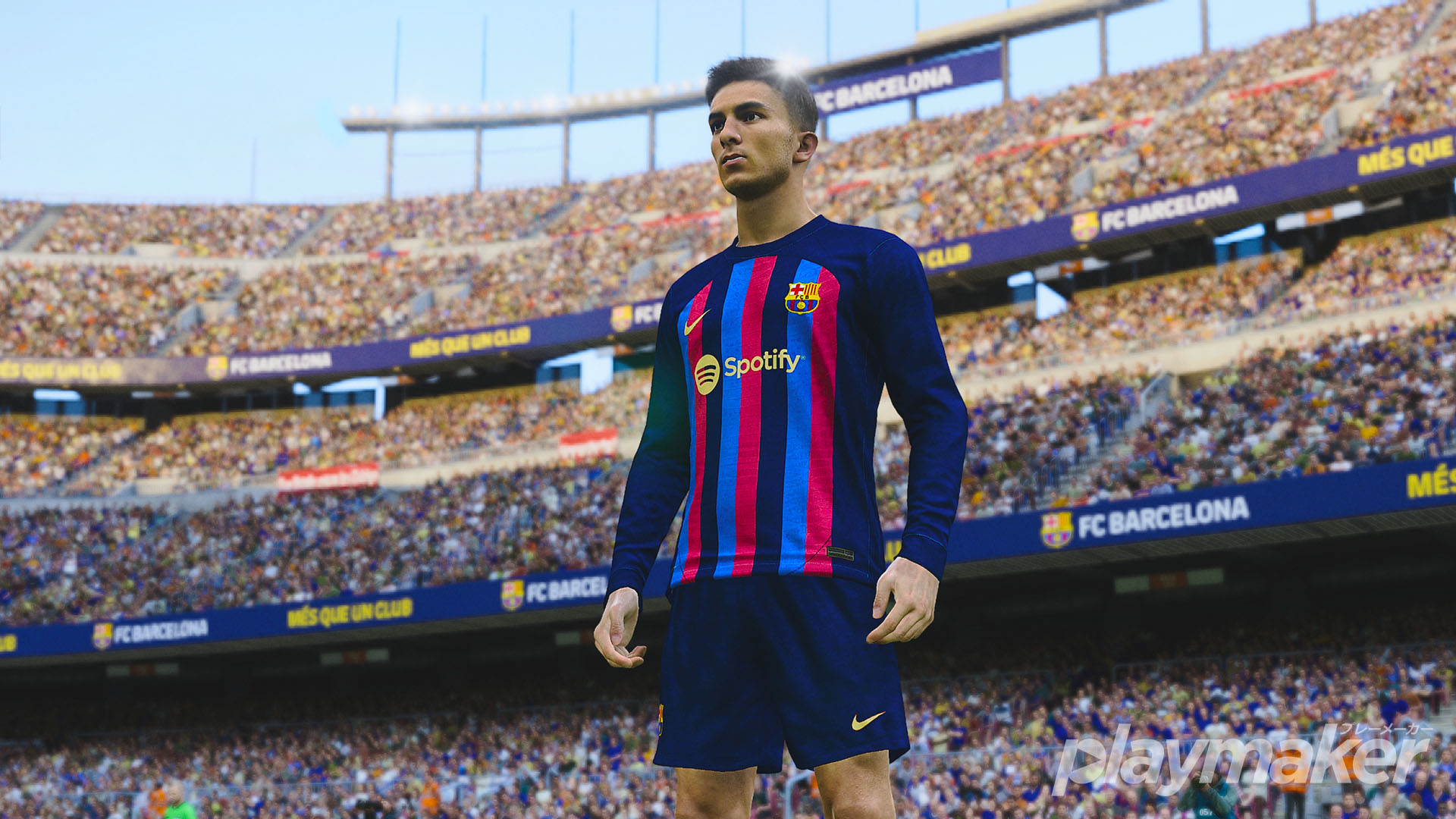 2022, MARCH 16 – LaLiga giants FC Barcelona has struck a multi-year sponsorship deal with Spotify from the start of next season which includes naming rights to Barca’s home ground – Spotify Nou Camp.

A historic moment for the club as it will be the first time the stadium has carried a sponsor’s name.

The sponsorship will include a four-season deal for the men’s and women’s team shirts, three-season agreement for the training kit, and long-term contract for the stadium.The deal is described as a “first-of-its-kind partnership for the club in bringing the worlds of music and football together” and will “see the pair working together to create opportunities for the iconic shirt to become a space that can celebrate artists from across the world”.