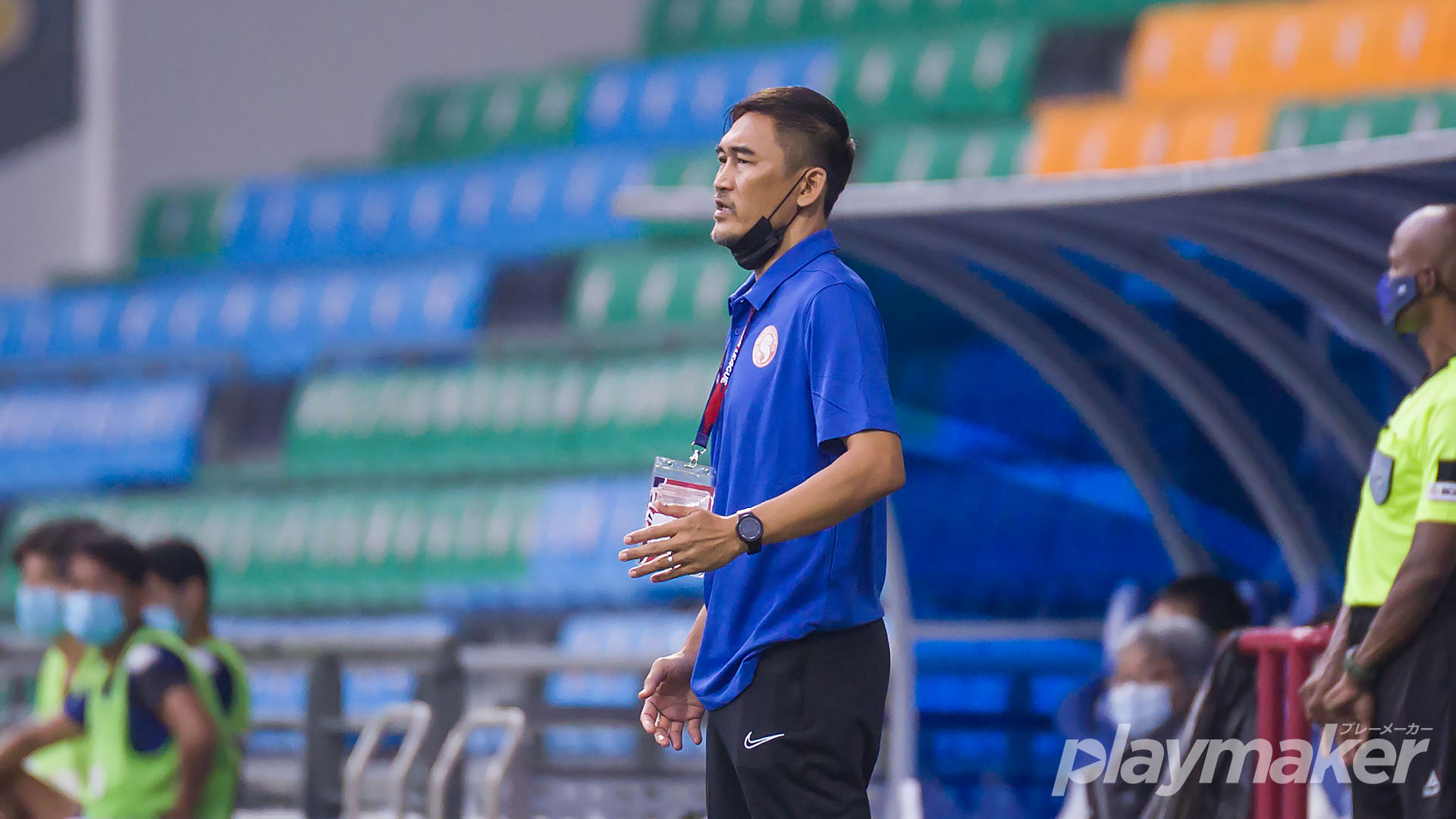 SINGAPORE, 2022, MARCH 16 – Former Lions captain and current Under-23 Head Coach Nazri Nasir will lead the Singapore Men’s National Team on an interim basis for the FAS Tri-Nations Series 2022, a three-team ‘A’ international friendly tournament to be hosted in Singapore.

The Lions will take on Harimau Malaya on 26 March before facing the Philippines three days later, in their first international outings since the ASEAN Football Federation (AFF) Suzuki Cup 2020 last December. Prior to that, Malaysia will play the Philippines on 23 March in the first match of the Series. All three matches will be played at the National Stadium, Singapore Sports Hub and kick off at 8:00pm.

This will be the second time that Nazri will be taking charge of the senior squad; the first time being the AIRMARINE Cup tournament in 2019, where he led the team to the final against Oman after beating Malaysia 1-0 in the earlier match. The Lions lost narrowly 5-4 on penalties after drawing 1-1 during regulation time. The AIRMARINE Cup was also the last time Singapore had played against Causeway rivals Malaysia in an international fixture.

Speaking on his interim appointment, Nazri said: “It is always an honour to be selected to lead the National Team for any international match. I worked closely with former National Team Coach Tatsuma Yoshida as his assistant when he joined us back in 2019. I intend to carry on the same philosophy and style of play that Tatsuma has instilled in the players while at the same time implementing my own tactics and strategies for the purposes of this Tri-Nations Series.”

While Nazri’s appointment will be for the duration of the FAS Tri-Nations Series 2022, the Lions can expect to be under the helm of a new National Team Coach in April as the FAS looks to finalise the appointment of Tatsuma’s replacement.