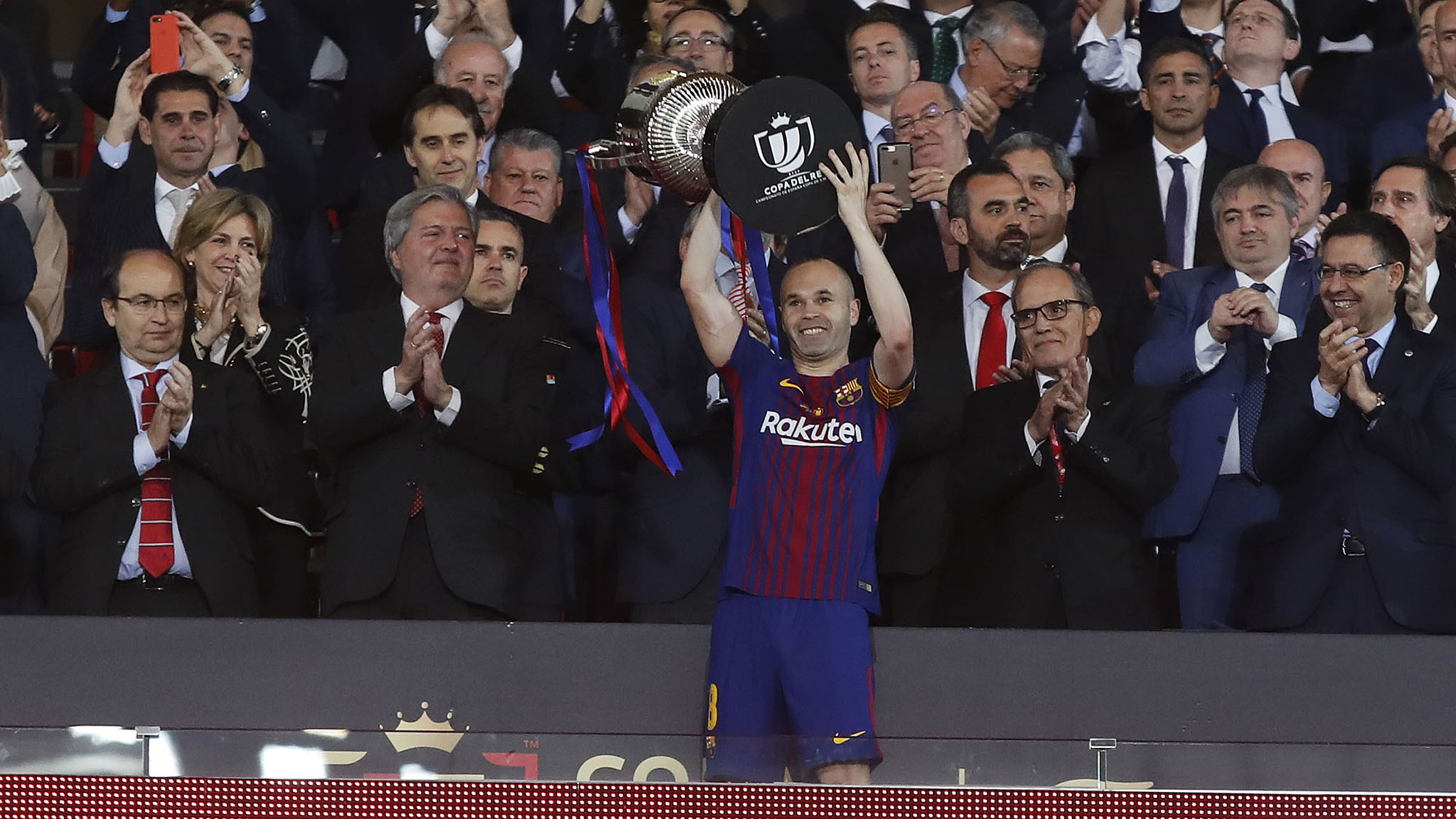 The Barcelona legend, who has won almost all there is to win in over decades at the club, leaves an indelible and unforgettable mark on LaLiga history.

Andrés Iniesta cried on his first day at Barcelona and, 22 years later, cried again the day he announced his departure. Between those two days, he won almost everything there is to win in world football.

From youth prodigy to legend for club and country

Barcelona always had high hopes for the young man from Albacete, a province in Spain’s interior, and made an exception to their rules in order to bring him from his home into their youth set-up in 1996. La Masia, Barcelona’s world-famous youth academy, normally only accepted children aged 14 or older but he was so special that he was welcomed aged 12.

But even they must have been surprised at just how good he turned out to be. He rose through the youth ranks and made his debut in 2002 at the age of 18 under coach Louis van Gaal, before becoming a regular starter in the following years. He formed a formidable partnership with fellow club legend Xavi Hernandez and by the time Pep Guardiola, whose possession based style of play suited him to a T, took over in 2008 he was already an indispensable member of the squad. 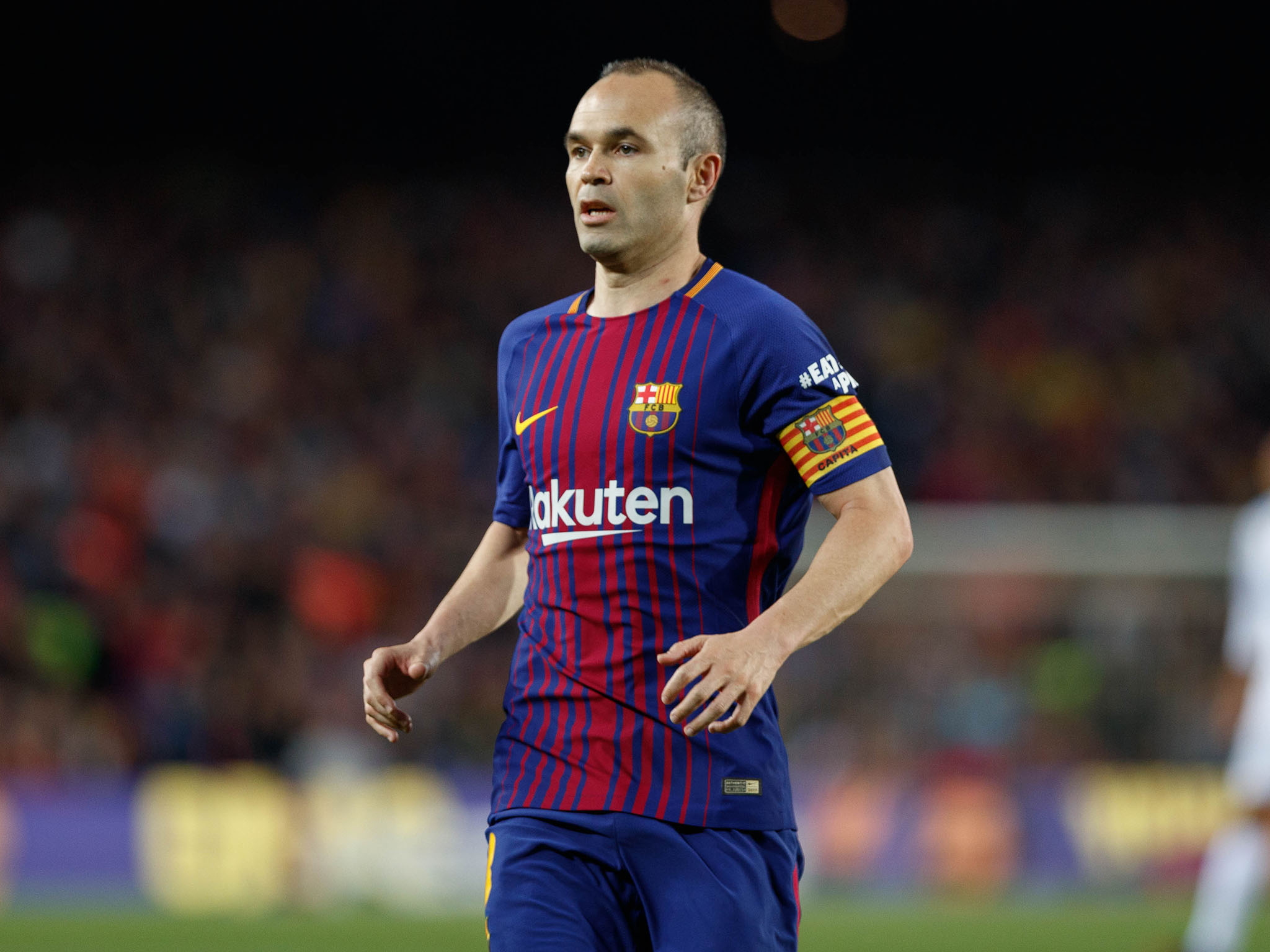 At international level with Spain he also won almost everything there is to win, including two European Championships (2008 & 2012) and, most memorably, the 2010 FIFA World Cup where he scored the winning goal in extra-time against the Netherlands in the final. So consistently brilliant was he that he finished second in voting for the Ballon d’Or, the award for the best player on the planet, in 2010, while he came third in 2012.

The man applauded in every stadium he plays in

Iniesta won’t only be remembered for his awards and trophies. He is a joy to watch, as elegant a midfielder as we’ve seen in decades. Humble and respectful, loved and appreciated by not only Barça fans but by supporters of every club across the country, he perhaps the only player to be greeted with a standing ovation at every away stadium he plays in, including at the homes of Real Madrid and Espanyol, Barça’s biggest rivals, an even across Europe. At Espanyol in particular they remember his emotional tribute to former Espanyol captain and friend Dani Jarque – who tragically died suddenly aged just 26 in 2009 – following his World Cup-winning goal in 2010.

“I understand that in the near future I might not be able to give the best of myself in both a physical and mental sense” he said on the day he announced he was leaving his lifelong club. A legend both on and off the pitch, the mercurially-talented Andres Iniesta is bowing out at the top. He will be sorely missed across LaLiga.