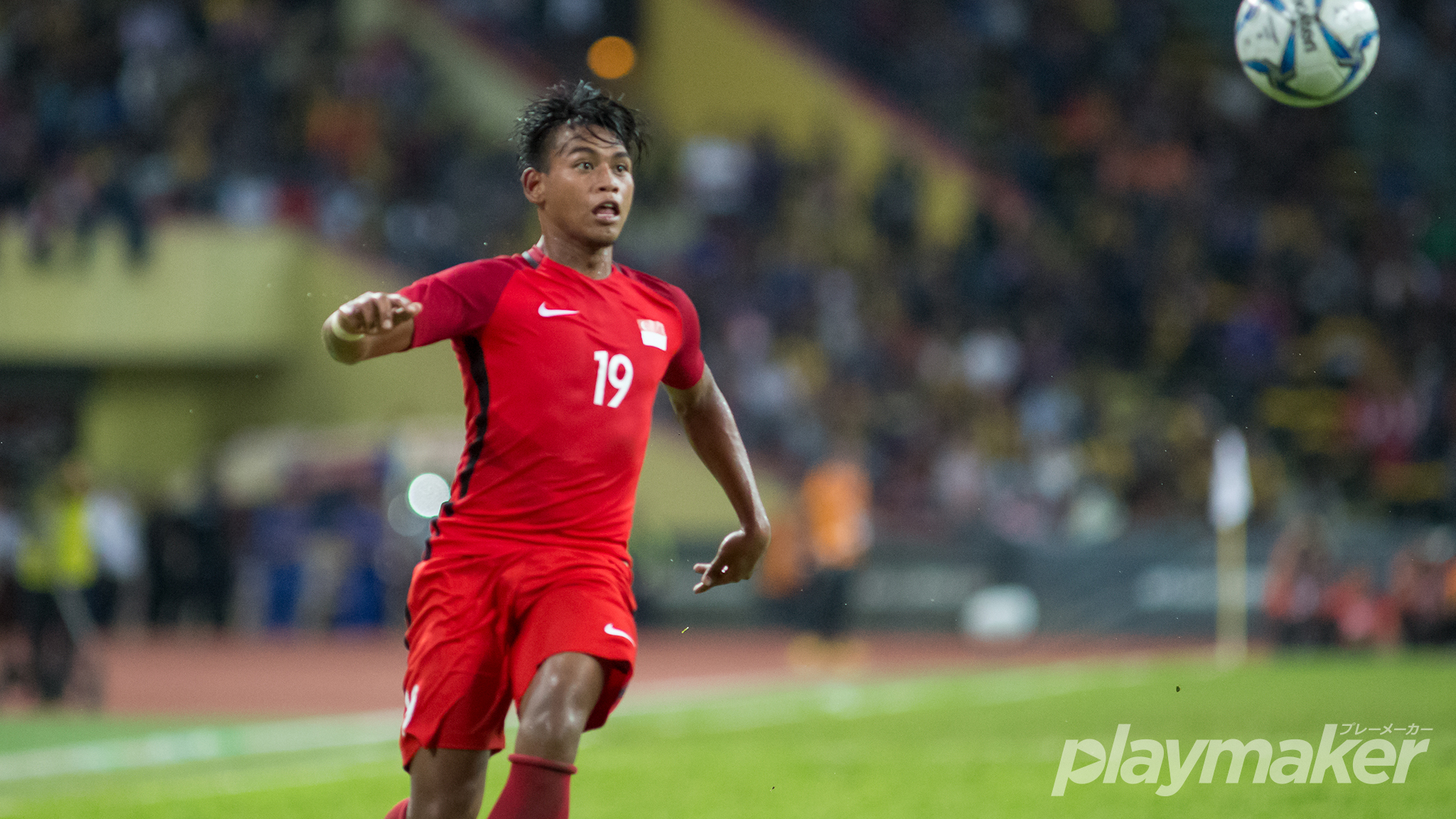 The squad includes Hougang United FC midfielder Justin Hui, who was recently recognised as The Straits Times Young Athlete of the Year, as well as Balestier Khalsa FC forward Akbar Shah and Geylang International FC midfielder Umar Akhbar. The trio are amongst several other first-time call-ups.

The match is part of the RISING50 celebrations to celebrate 50 years of warm bilateral relations between the two nations.

Coach Fandi said: “This match holds great significance as it not only commemorates the strong relations we have with Indonesia; it is also my first match as the head coach of the Under-23 National Team. To be able to play our first match at the National Stadium means a lot to the team, especially for many of our young players. I hope that fans will come down to support our team.”

The match is the first of a trio of exciting matches to be played at the National Stadium this March. Attractive bundle tickets have been made available for fans who wish to catch the Under-23 National Team, the National Team as well as Albirex Niigata FC (S) and Tampines Rovers FC in the Great Eastern Community Shield. Bundle tickets, which start at $10.00 for concession rates, may be bought here: bit.ly/2Hiwxvb.

* Concession tickets are applicable to Students aged 16 and below, and Senior Citizens aged 60 and above.
1 One lucky winner will be chosen from the first 500 fans who purchase the ticket bundle to win a Golden Ticket which entitles him or her to gain complimentary entry to all Men’s and Women’s National Team home matches, across all age-groups, for 2018.