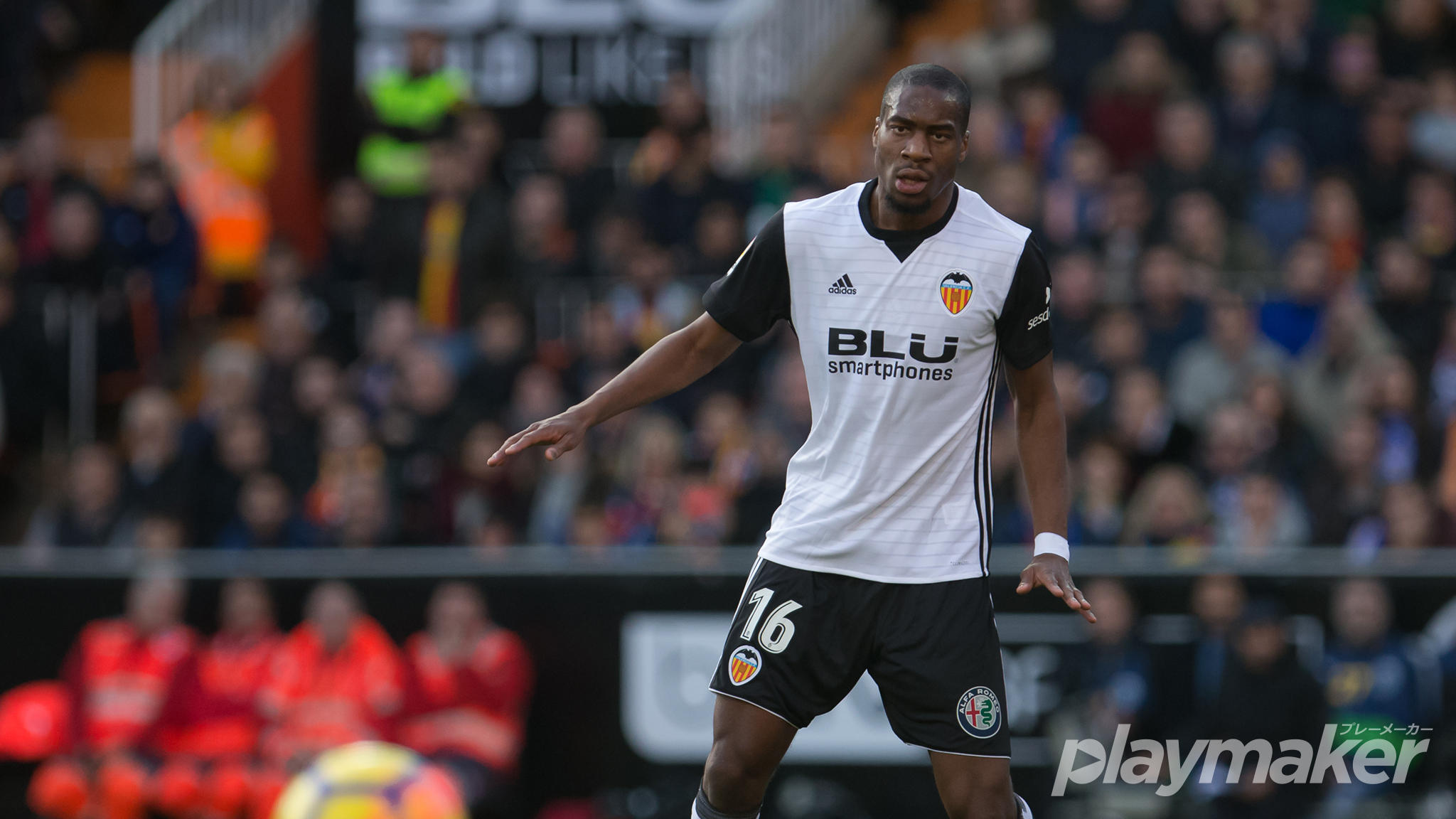 To begin with, looking back, what are your best memories of your spell at Sevilla FC?

I don’t have any standout memories, but I look back on that period very fondly in general, because I was only young and it was my first experience in a top European league. Like I said, although nothing in particular stands out in my mind, I have fond memories overall and I’m very grateful to the club.

What about the city of Seville? Did you enjoy your time there?

Yes, I had a really good time there. The locals welcomed me very warmly and treated me very kindly, which helped me settle in.

Did you make friends there and are you still in touch with them?

Yes, I made a few friends there both within football and outside the game.

You will be up against Sevilla in your next match for your current side, Valencia CF. What will it be like to face your old club? It must be tough to play against a club that means a lot to you.

Yes, it’s not easy, obviously. I’m going to try to put my emotions to one side and to give my all for the club I’m at now. What’s most important is for us to produce a good performance this weekend.

How do you think Valencia are shaping up?

I think the team are in really good shape. We’re on a fine run: we got an important draw in Bilbao, we’d won the game before that and have now just beaten Real Betis. The team are feeling good and have built up some momentum. What’s more, we kept a clean sheet last time out, so I think we’re brimming with confidence.

They’re a very dangerous team and remain one of the best in Spain. They’ve shown as much over the last few years and are still in the race for Champions League qualification this term, and there’s a reason for that. We know that they’re capable of being extremely dangerous and all the more so on home turf, so we’re going to have to keep our eye on the ball and prepare as well as possible.

What sort of match do you expect? A tough one? Will it be a special occasion for you?

It will certainly be special for me. In footballing terms, it will be very tough because everyone knows how strong Sevilla are at home, but I hope we can get the win. That’s what we’ll be setting out to do, anyway.

One last question about the upcoming match. Sevilla v Valencia may not be El Clasico, but it’s a very big game. Although it might not be that well known internationally, it’s always a keenly contested affair and is eagerly awaited in Spain. Is that true for you too?

As we discussed earlier, it’s a special game for me personally. As for the fixture in general, I think it’s only natural that it serves up such an enthralling spectacle because it’s a clash between two of the league’s top clubs, who are direct rivals. These sorts of matches are always great to play in and to watch. It’s definitely one of the biggest games in the division and I’ve always looked forward to it, including when I was at Sevilla.

In my view, it’s one of the best leagues in the world, so it’s a pleasure to play here. Here’s hoping that I can keep performing to a high level in this league for as long as possible.

Do you have any messages for the Valencia fans ahead of the business end of the season?

Just to keep supporting us, because we really need them. We know that the fans can help us to claim points; sometimes we even win matches because of them, and I hope they’re aware of that. So, I’d just ask them to stick with us through thick and thin.

Turning your attention to this year’s World Cup, do you think you’re still in with a chance of going to Russia?

Personally speaking, I’m just trying to do my job at club level and perform to the best of my ability, so that I can hold my head high, look myself in the mirror and say that I’ve done everything I could have. However, everyone knows how much quality there is in the France squad and it’s not all up to me – there are lots of factors that come into play. I’ve just got to focus on my job.

And who do you think are the favourites to win the title?

The World Cup is always a pretty unpredictable competition. You can never tell who’s going to win it because it always comes down to fine margins. There are countries like Brazil, Germany, Spain and Argentina, as well as France, who are in the conversation to win the title, but World Cups are decided by small details and you’ve got to rise to the challenge at that sort of event.