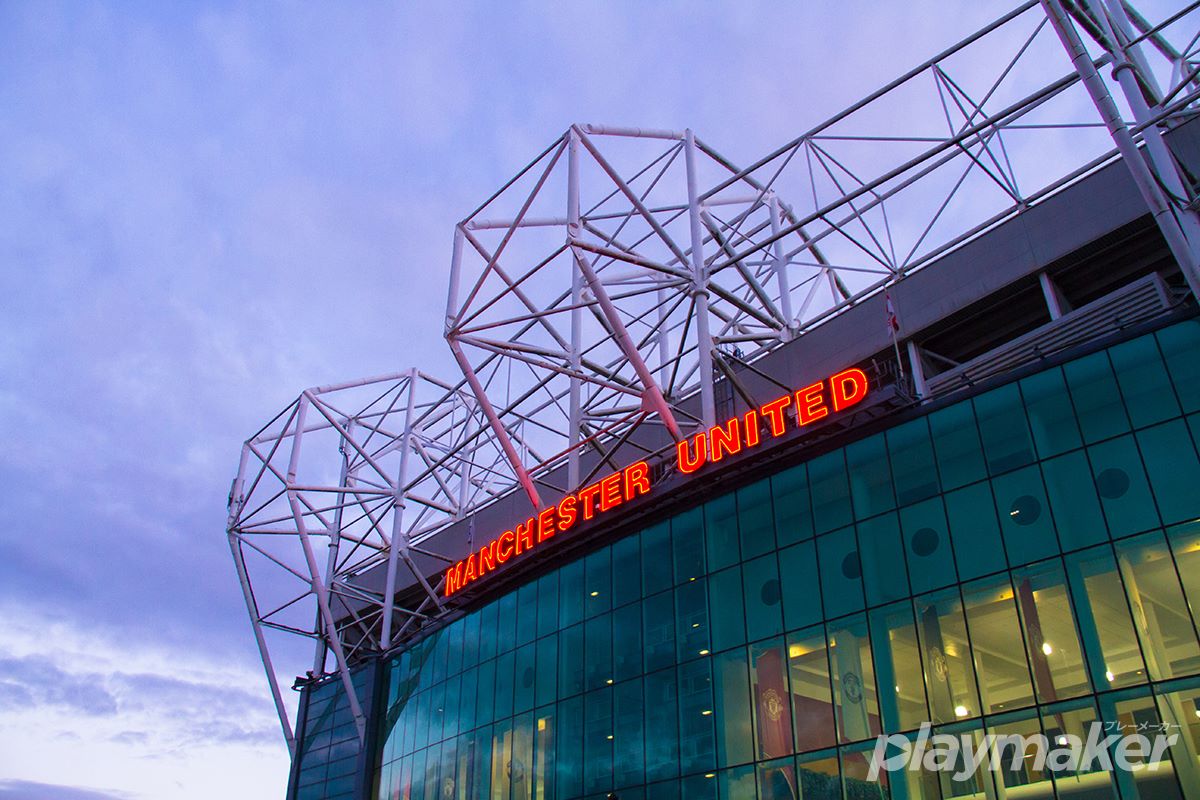 MANCHESTER, 2015, MAY 12 – The Barclays U21 Premier League derby between Manchester United and Manchester City.

The reds thumped their neighbours 4-0 and moved within a point to claim the title, a draw in the next and final game will see them claiming the championship ahead of their closest rival – Chelsea Football Club who have 2 games in hand.