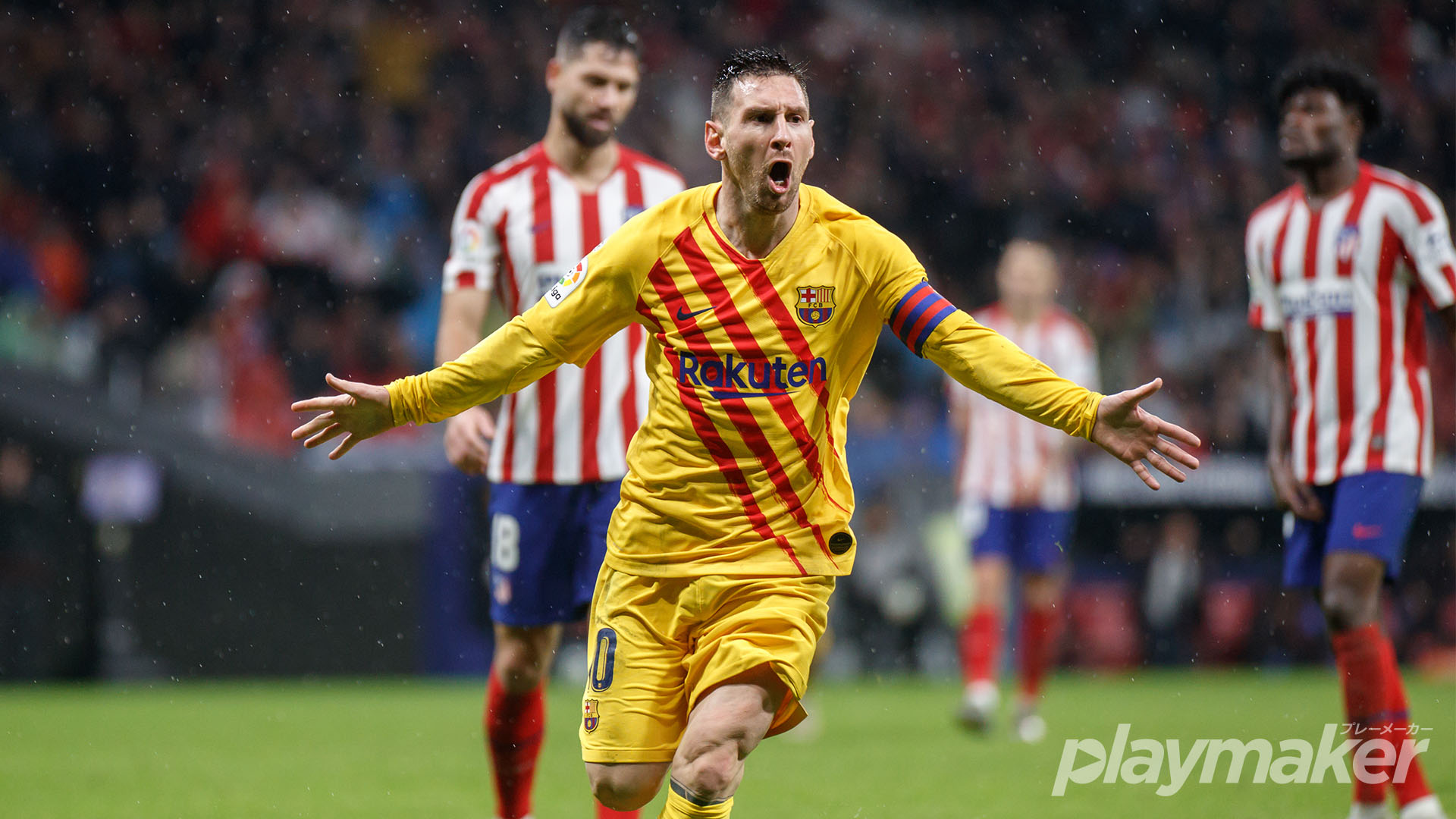 As the game clock winds down, Lionel Messi placed a sweet left-foot curler into the bottom corner from the edge of the box to beat Jan Oblak – his 11th goal in 10 games.

Mario Hermoso was the first to test ter Stegen when he drilled a shot which took a deflection and hit the far post. He went close again with a side-footed effort but the German custodian somehow kept the ball out with a wonderful save.

It was all Atlético in the opening 20 minutes but their grip on the game gradually loosened. The Catalans found space behind Los Rojiblancos’ defense and threatened the goal time and time again – those early missed chances proved to be costly for the hosts.

Atleti were once again denied a clear chance when ter Stegen single-handedly stopped Morata’s powerful downward header from a corner; Gerard Piqué would go close from the other end in similar fashion only to hit the crossbar. The game was being played at a fast tempo with both teams cancelling each other out well.

The second half started similarly to where it left off but it became increasingly apparent that Barcelona had managed to neutralise Atlético’s attacking threats by isolating Morata and João Félix far from the danger zone.

One of the best chances of the half came around the 73rd minute when Héctor Herrera sought out Ángel Correa to the right as he attempts to square the ball to Morata, only to see his pass swept by Sergi Roberto in front of goal. The rebound was picked up Kieran Trippier who then launched a shot directly at ter Stegen.

With little over four minutes remaining, Messi ran from the right, skipped past the defense, played a neat one-two with Luis Suárez and found the back of the net with a bottom-corner curler.

Wanda Metropolitano was conquered by the Argentine’s brilliance – with that goal, Messi has completed his record of scoring in every LaLiga Santander stadium.

Barcelona boss Ernesto Valverde praised Messi for scoring the only goal against Atlético Madrid. During the post-match interview, he said, “In this kind of big games, there must be someone like Messi to make the difference.”

“Atlético played well in the first 20 minutes of the game and were unfortunate to be denied by ter Stegen who was in fine form.”

“We started slow and were nearly punished but what’s important at the end is the three points.”

The 1-0 victory sent the defending champions to the top of the table on goal difference, ahead of Real Madrid.