SINGAPORE, 2019, MAY 15 – The Merlion Cup returns for an eighth edition this June in a new format after a 10-year hiatus.

First introduced in 1982, the invitational tournament was an annual affair until 1986 and saw participation from teams hailing from 18 countries including Australia, Iraq, China and Chile in past editions. The tournament was subsequently held in 1992, which was won by South Korea; the last edition was a one-off tie against Liverpool in 2009.

The 2019 edition will be in the form of an age-group invitational tournament featuring National Under-22 teams from Singapore, Indonesia, Philippines and Thailand.

Thailand and Indonesia will kick off the quadrangular on 7 June 2019, while Singapore and Philippines are set to face off later on the same day. The winners of both matches will proceed to the final on 9 June 2019. 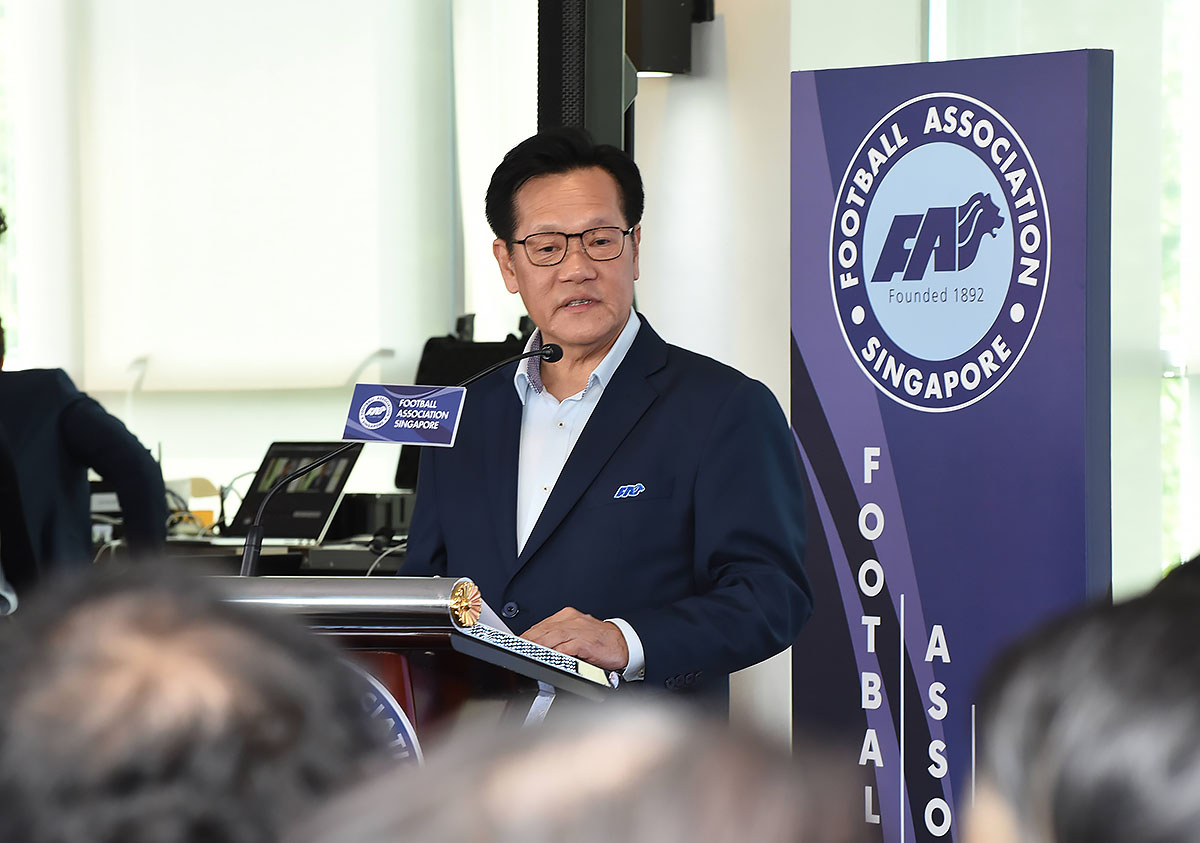 FAS President Lim Kia Tong said: “The FAS is proud to announce the return of the Merlion Cup as a key event in the Singapore football calendar after a decade. I am sure many of the older football fans will remember this tournament as one that is highly competitive with teams from different parts of the world showcasing their skills against one another. The tournament also gave fans the chance to see our favourite local players in action at home.

“We wanted to bring back that nostalgic feeling but with a different touch this time. We want to give the young and upcoming players more opportunities to play at home and stake their claim for a place in the senior squad – which was why we decided to make this an age-group tournament. Our aim is to make this an annual affair in the Singapore football calendar.” 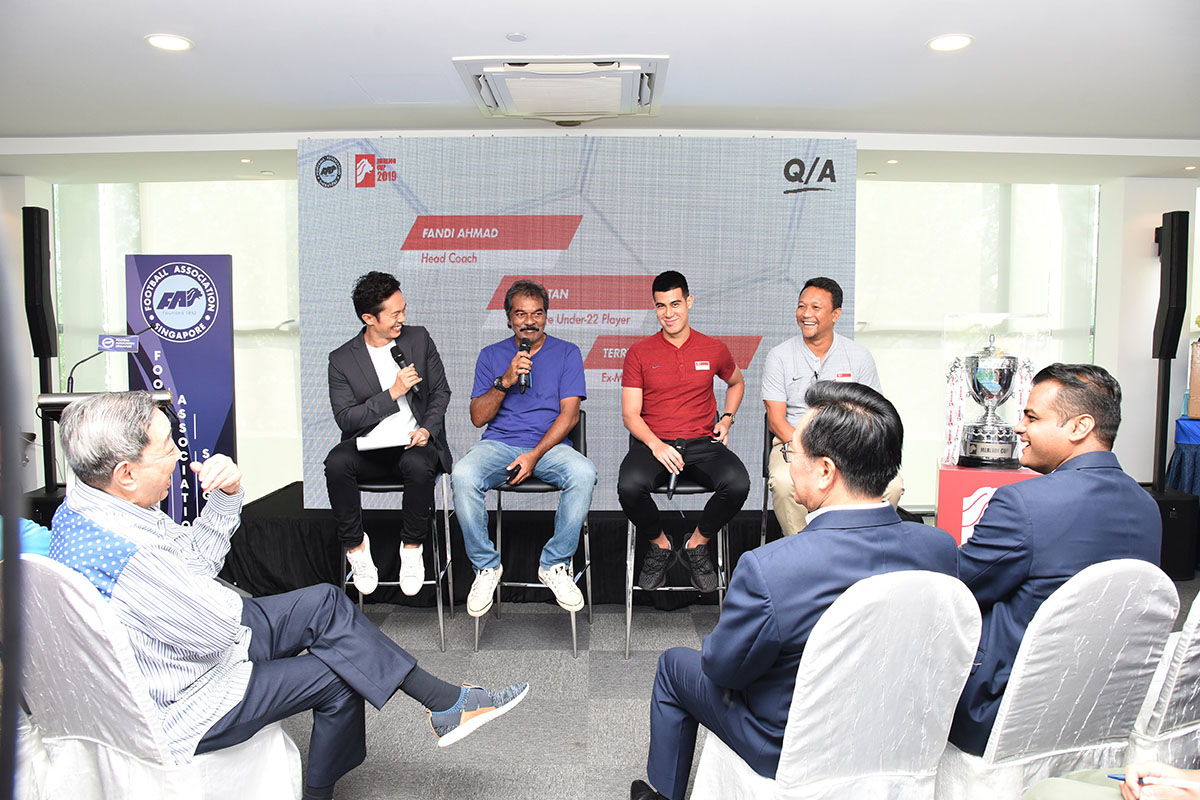 Singapore Under-22 National Team Head Coach Fandi Ahmad commented: “It is not easy getting the team together for training and games, and with the SEA Games getting closer, we have to make use of every opportunity to have the boys play together and improve their teamwork.

“I expect every player to fight and prove that they deserve a spot in the squad.”

Singapore footballing legend Terry Pathmanathan, who has played in previous editions, said: “The Merlion Cup holds great memories for me, and I am excited to see it come back to the Singapore football calendar. I am sure Fandi will be able to pass on his experience to his players and I look forward to seeing how our players fare against strong opponents.”

Besides the official tournament draw, the new tournament logo, which retains the iconic symbol of Singapore, was also unveiled today.

Fixtures for the Merlion Cup 2019 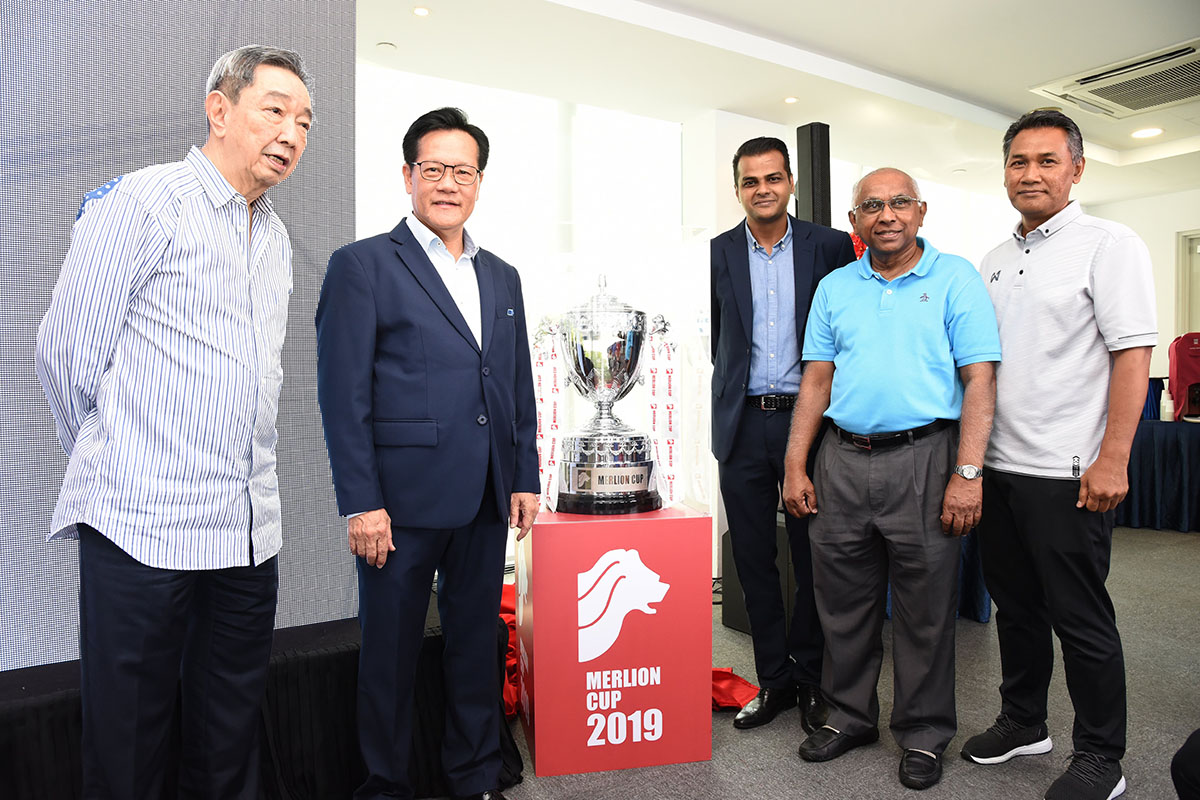 Ticketing details for the Merlion Cup will be announced at a later date.