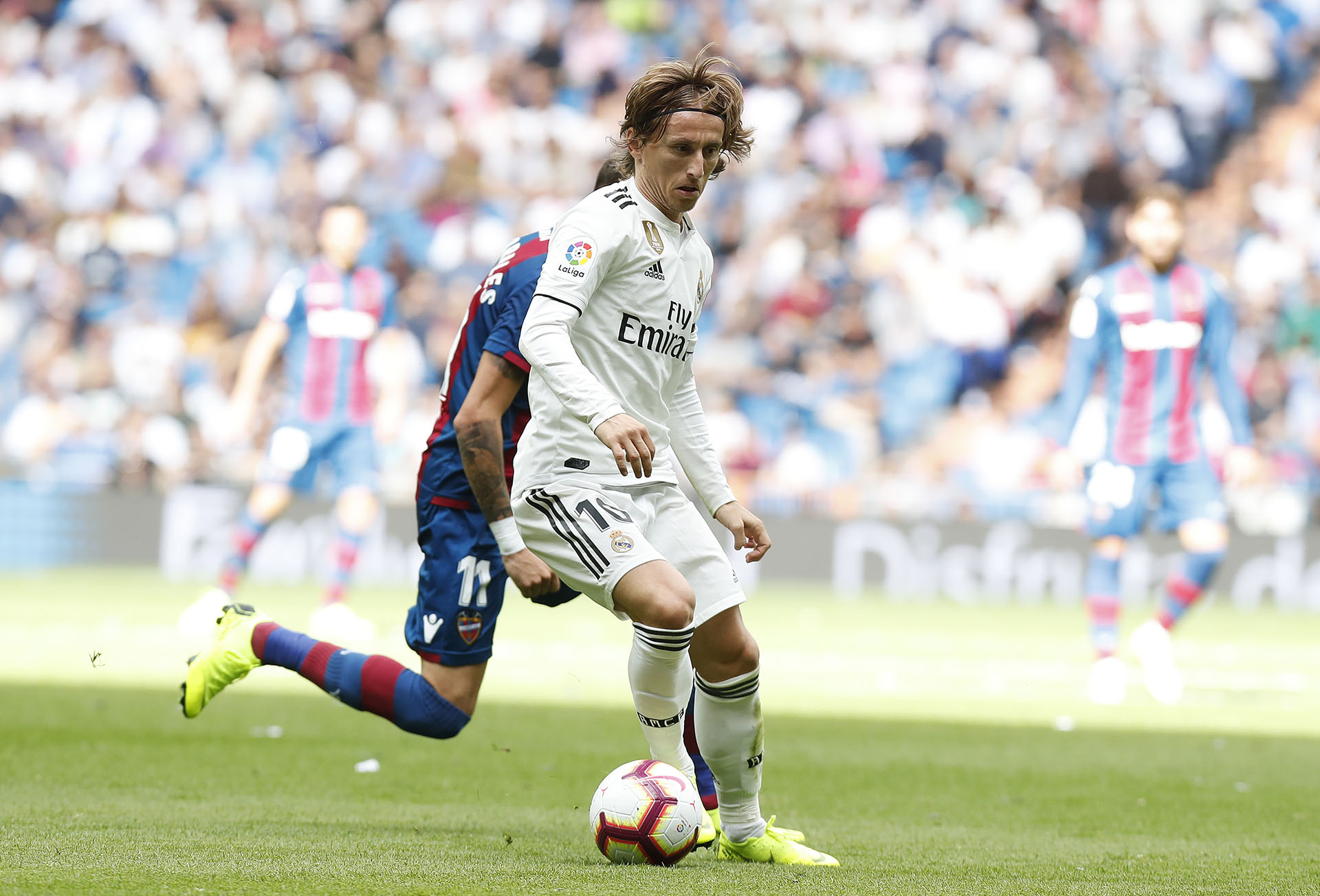 For the past 10 years, the best footballer of each calendar year has been playing for a Spanish club.

The very best players in the world call LaLiga their home. The Ballon d’Or award for the best player in each calendar year has been running since 1956 and the prize has been given to a Spain-based player on 22 occasions, this year going to Real Madrid’s Luka Modrić. The Croatian finished top of the podium, ahead of his former teammate Cristiano Ronaldo and ahead of Atlético Madrid’s Antoine Griezmann. 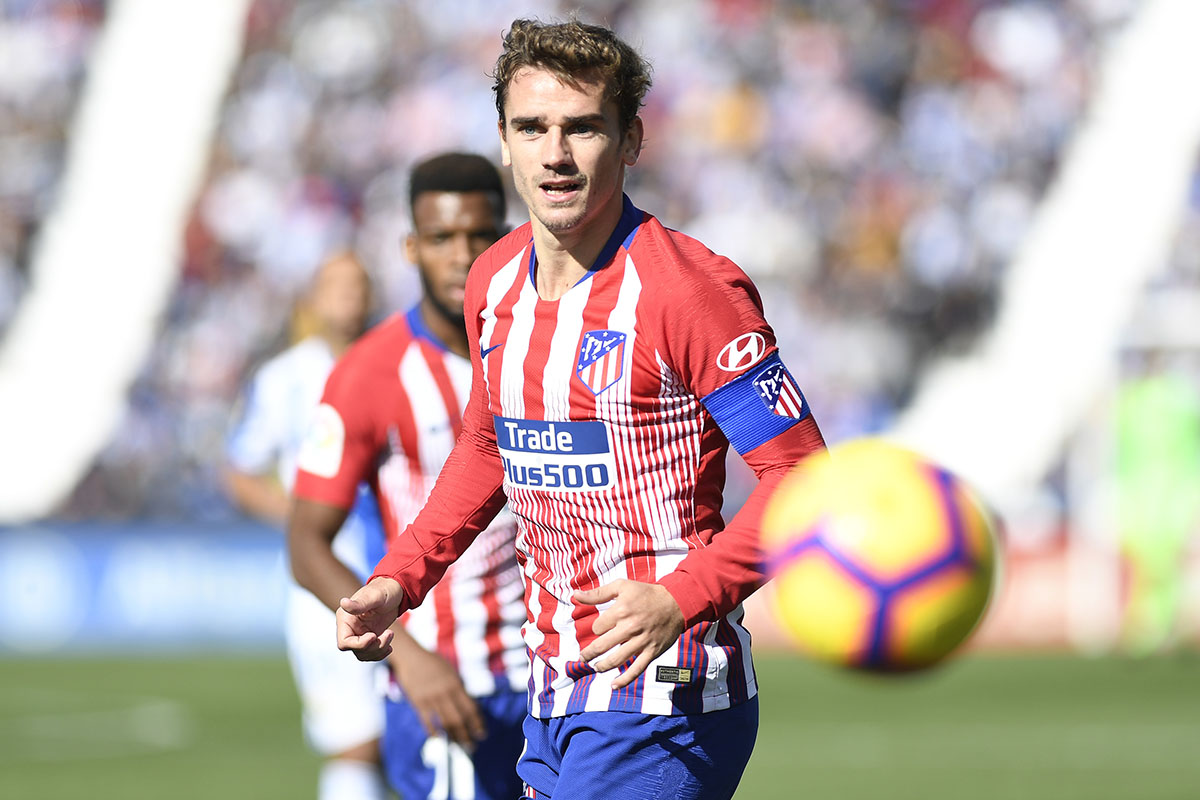 In total this makes it 22 victories for LaLiga clubs, far ahead of the 18 notches for Serie A, the nine of the Bundesliga, the six of the Premier League or the one of Ligue 1.

Even more impressively for LaLiga, Spanish clubs have now had the winning player in each of the past 10 years. Not since Ronaldo won the Ballon d’Or in 2008 while still at Manchester United has the winner of the award not been playing for either Barcelona or Real Madrid. Since then, Ronaldo has lifted the prize another four times with Real Madrid, Messi has delivered five of the golden balls to Barcelona’s museum and Modrić has now ensured that the award stays in Spain.

The Croatian midfielder has had a superb 2018, reaching the World Cup final with Croatia and winning the Champions League with Real Madrid. He was already awarded FIFA’s ‘The Best’ award as the top player of the 2017/18 season and now he has added the most prestigious individual award in football to his trophy cabinet.