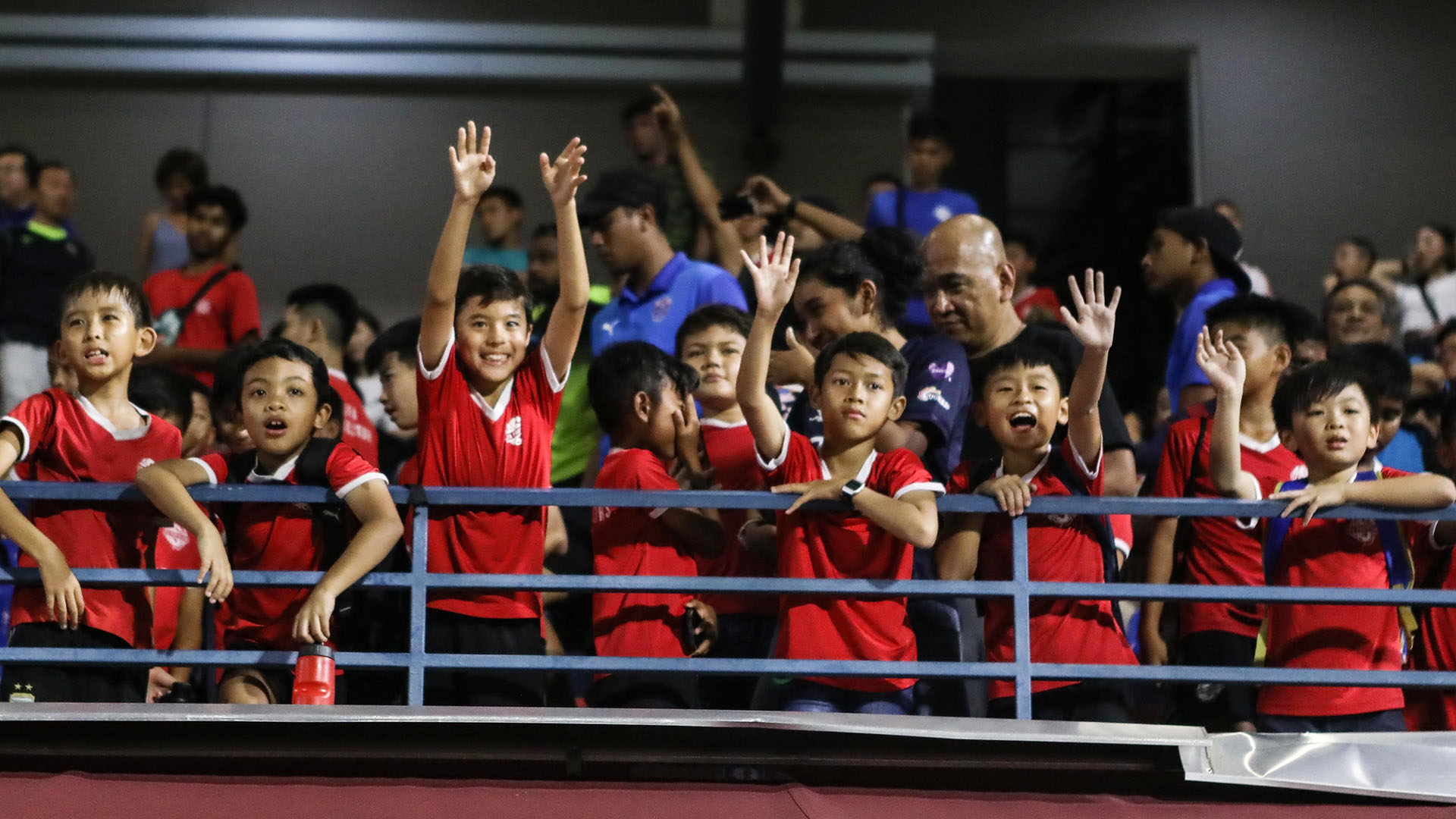 SINGAPORE, 2020, JUNE 10 – Lion City Sailors Football Club (LCSFC) has announced the latest step in its commitment to enhancing Singapore’s football ecosystem, with the launch of a S$1 million scholarship programme designed to nurture the careers of the country’s most talented young footballers. The four-year pilot Elite Development Programme will be the centrepiece initiative of the club’s revamped in-house youth development centre, the LCS Football Academy.

The Elite Development Programme is a key facet of the club’s vision to become an elite football development hub for Singapore, and will kick start with a 25-strong intake of 12-year-old aspirants who were born in 2008.

Complemented by specialist teams including nutritionists, sports psychologists, video analysts and sports doctors, the programme is modelled after the academies of leading professional European football clubs. It is aimed at creating an environment to instil on-field and off-field attributes that will provide a sturdy platform from which to launch professional careers beyond Singapore and into major leagues in Asia and Europe. The experience gained by Singaporeans playing in the top leagues internationally, with the subsequent sharing of knowledge and expertise among the national team set-up, will create a virtuous cycle that builds a positive environment for football development in Singapore.

The Elite Development Programme is built around the Singapore school curriculum (see Annex 1 for sample weekly programme) to ensure that scholars continue to excel in academics while also receiving the best football education. This will feature weekly local matches, quarterly overseas training camps, an annual major overseas tournament, as well as training stints with top foreign clubs. The programme will also include a Professional Adaptation Programme to ease scholars back into the competitive professional football environment after completion of National Service, with a view to signing with an overseas club.

The scholarship covers all costs incurred during the course of training, insurance and apparel, with overseas camps and tournaments subsidised at 50 percent. On top of this, selected scholars will receive an additional cash allowance. These amount to S$250,000 invested in the programme per annum, totalling S$1 million over four years.

Interested applicants can visit the academy’s website for more details on the scholarship and submit their applications. Due to restrictions in place to battle the coronavirus outbreak, open selections for the scholarship will be announced at a later date.

The Elite Development Programme is the centrepiece initiative of the LCS Football Academy, the club’s revamped in-house talent development hub, formerly known as the LFA Protectors.

The LFA Protectors has demonstrated success in local competitive settings, driven by structured training programmes that emphasise technical development. The LCS Football Academy will now build on that and aim for the next level – to be competitive with the top youth teams in the region. This will be facilitated via a new all-rounded curriculum that includes sports science, fitness, nutrition and psychology related programmes, enhanced usage of modern technology that includes video analysis and player biodata tracking in training, and bringing in a Technical Director with European experience. 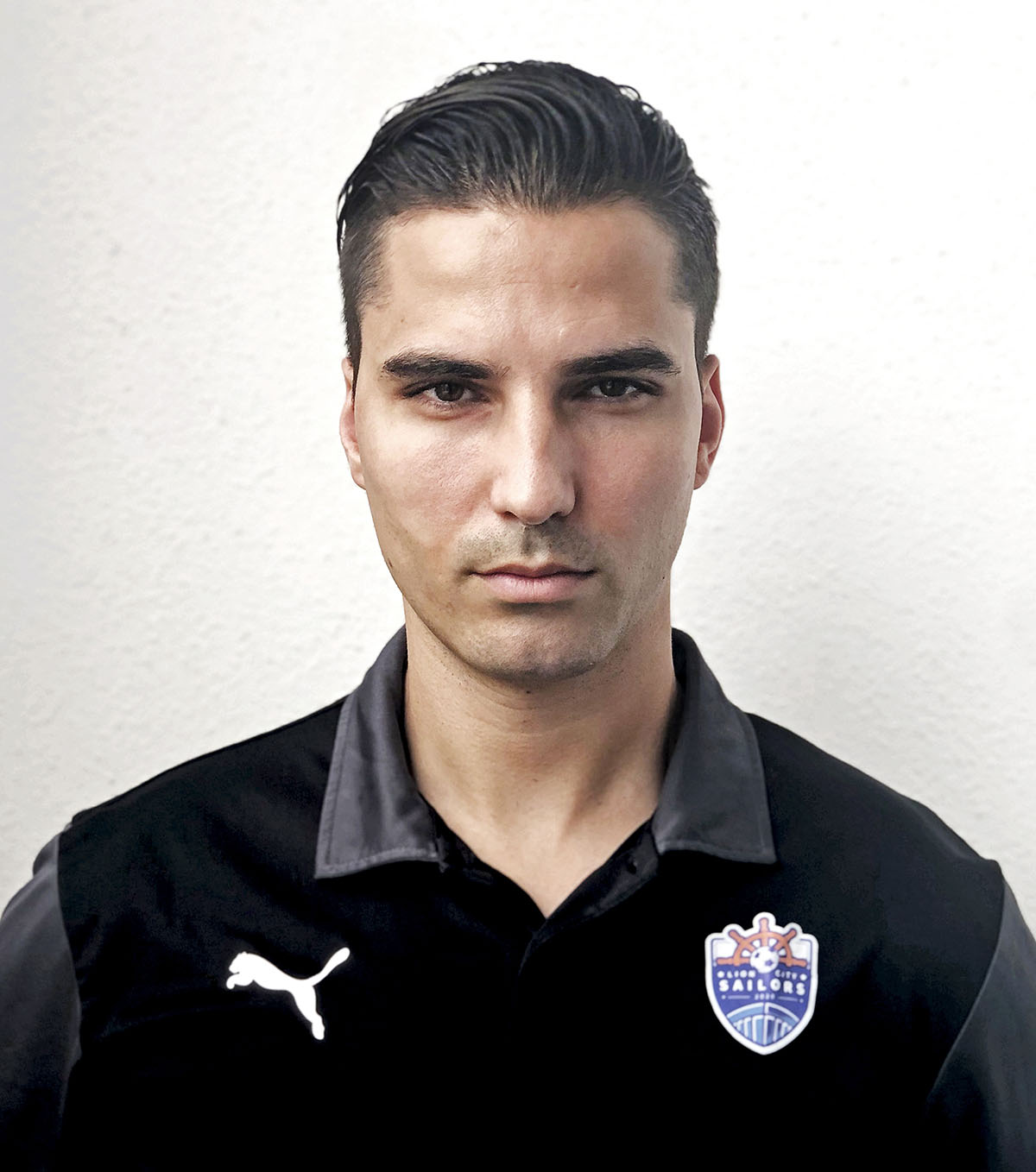 The LCS Football Academy will be helmed by Luka Lalic, who was Feyenoord Rotterdam’s Head of Methodology, International Development Coach before signing with the Sailors. He brings with him working expertise geared towards moulding young players into professional footballers. He will oversee the implementation of the Elite Development Programme that will start with the Under-13 squad all the way through to the U17s.

The girls’ programme is based on the Football Know How methodology, with the Dutch pair of Hesterine de Reus, the former head coach of Australia’s Women’s national team, and former Dutch FA coach, Sandra Awondatu, as consultants.

The priority for the LCS Football Academy is to provide a pathway to professional careers in Singapore and globally for the country’s most talented boys and girls. That starts with a local development pathway, that for boys leads into the Sailors first team that plies its trade in the Singapore Premier League; and for girls, into the Lion City Sailors Women’s Team that competes in the Football Association of Singapore Women’s Premier League.

All squads in the LCS Football Academy will receive support from specialist teams that include sports doctors, nutritionists and sports psychologists.

Vision for the LCS Football Academy

“The LCS Football Academy underlines our commitment to Singapore football. Firstly, through the Elite Development Programme that will support the growth of the most promising players who have the talent not just to represent our club, but also our Lions. Secondly, our goal is to develop the greater ecosystem of Singapore football, from players to coaches through to specialist areas like nutrition and psychology,” said LCSFC Chairman, Forrest Li.

“Our vision is not just to make the Sailors one of the best football clubs in the region, but for the club to bring Singapore football as a whole to the next level.”

It is a vision that Lalic reveals was a critical factor behind his decision to put pen to paper.

“I have seen from my time in Singapore that there is football talent in the country. With the Elite Development Programme, these talents will now have an opportunity to develop into professionals in a top-level football environment. When you add to that the overall vision and commitment that Forrest and the club have towards football, it was an easy decision for me to make,” he said.

“I’m excited to get started with implementing a new technical programme based on the same parameters as the top academies in Europe. I look forward to seeing how far Singapore football will go, now that it’s given the right structure, tools and people,” added Luka.

“In my nine years running football academies in Singapore, we’ve seen that young Singaporean footballers up to the age of 12 can compete with their counterparts from Europe and the rest of the world in global competitions like the Gothia Cup.

“Now with the added professionalisation of a holistic programme that includes consistent high-level competition, off-the-field tools to deal with the competitive nature of football, and a clear pathway into a professional career, I can’t wait to see what our players can achieve.” 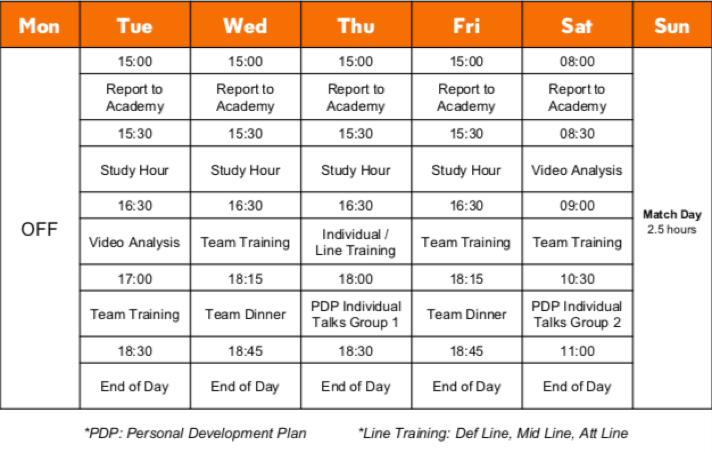