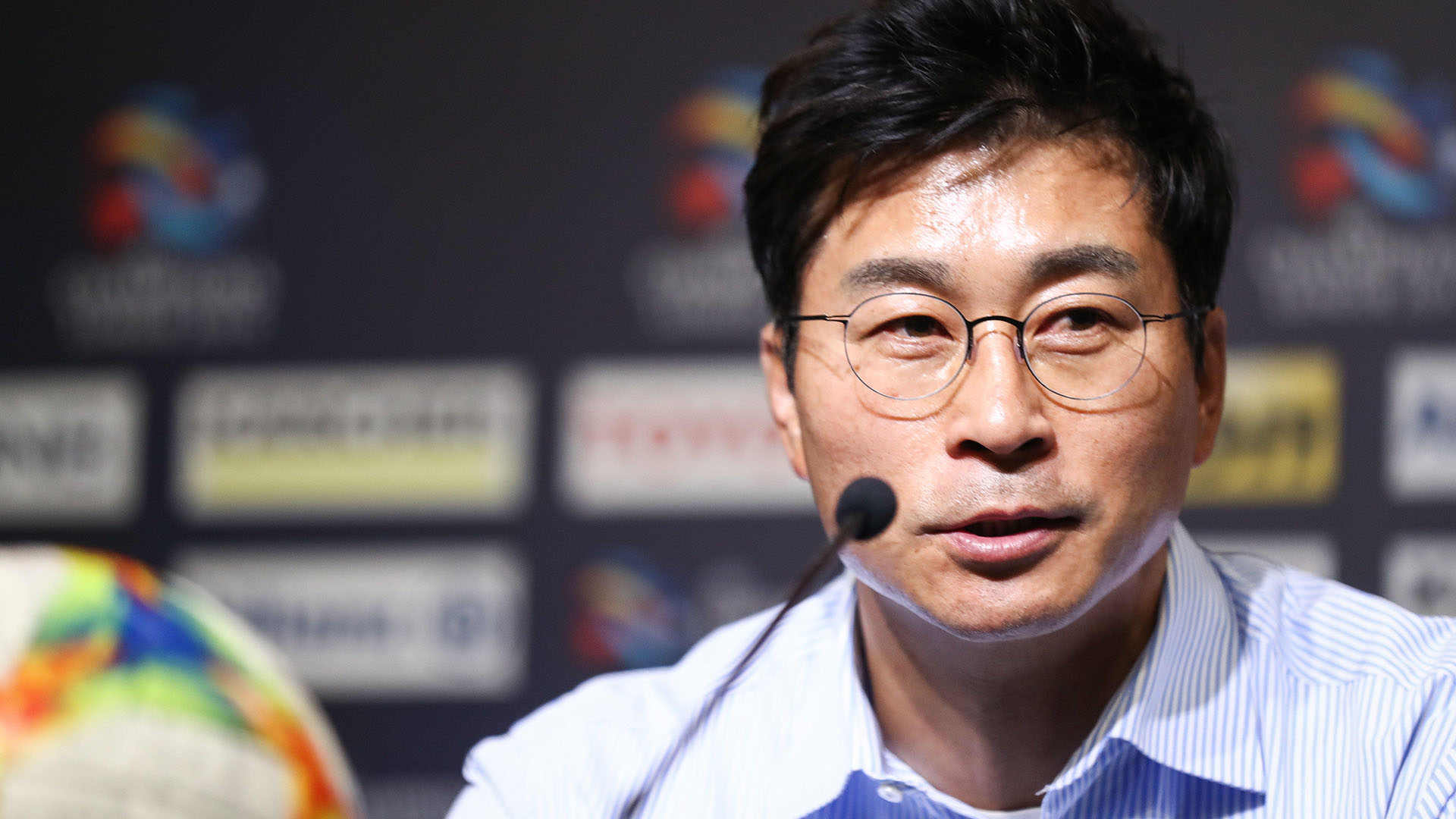 Kim, who led South Korean outfit Ulsan Hyundai to victory in the Asian Football Confederation’s AFC Champions League (ACL) last year, joins the Sailors on a two-and-a-half year deal. He is expected to officially link up with the team in June.

The former South Korean international will step into the role vacated by Aurelio Vidmar, who left the Sailors in April.

“I am delighted to be joining the Lion City Sailors. It’s hugely exciting to be part of such an ambitious project – the club has aspirations of becoming one of the top teams in the region, and I’m confident of delivering that success to the Sailors,” said Kim.

“Before anything, however, I would like to thank Aurelio for the solid groundwork that he has put in place. The Sailors boast a very talented squad, and the team has been playing exciting attacking football over the past year or so. I intend to build on that, and bring this team to the next level.”

Kim left Ulsan last December after four years in charge of the club. While there, he was known for playing a possession-based style of football that focused on ball retention and attacking at pace.

The 50-year-old – who previously managed Incheon United from 2015 to 2016 before joining Ulsan – was also instrumental in bringing out the best in his players, with the likes of striker Júnior Negrão, winger Kim In-Seong, and midfielder Lee Dong Kyung thriving under his stewardship. Under Kim, Ulsan won their first-ever Korean FA Cup in 2017, and also consistently challenged for the league title – they finished second in both the 2019 and 2020 season.

Sailors Chief Executive Chew Chun-Liang said: “We conducted an exhaustive search for the right candidate to take the club forward. There were several top-class candidates, but Do-hoon stood out as the ideal person to take over as head coach because of his professionalism, consistency, and propensity to play an eye-catching style of football.

“Do-hoon also has a good record of helping players fulfil their potential. This was something that we considered strongly, given the number of young talents that we have at the club.

“More importantly, Do-hoon is a proven winner who has both played and managed at the highest level of Asian football. We would also like to thank Do-hoon’s representatives, Rookbook Sports, for helping to facilitate this move. We are certain that with Do-hoon at the helm, the Sailors will be able to accelerate our progress in our ongoing quest for success.”

Sailors winger Gabriel Quak welcomed the appointment of Kim, and expressed his excitement at the prospect of working under such an esteemed coach.

“It’s always great to be working under someone as knowledgeable and experienced as coach Kim,” said Quak. “He has achieved great success with Ulsan, and we are all excited for him to help us develop individually and as a team.”