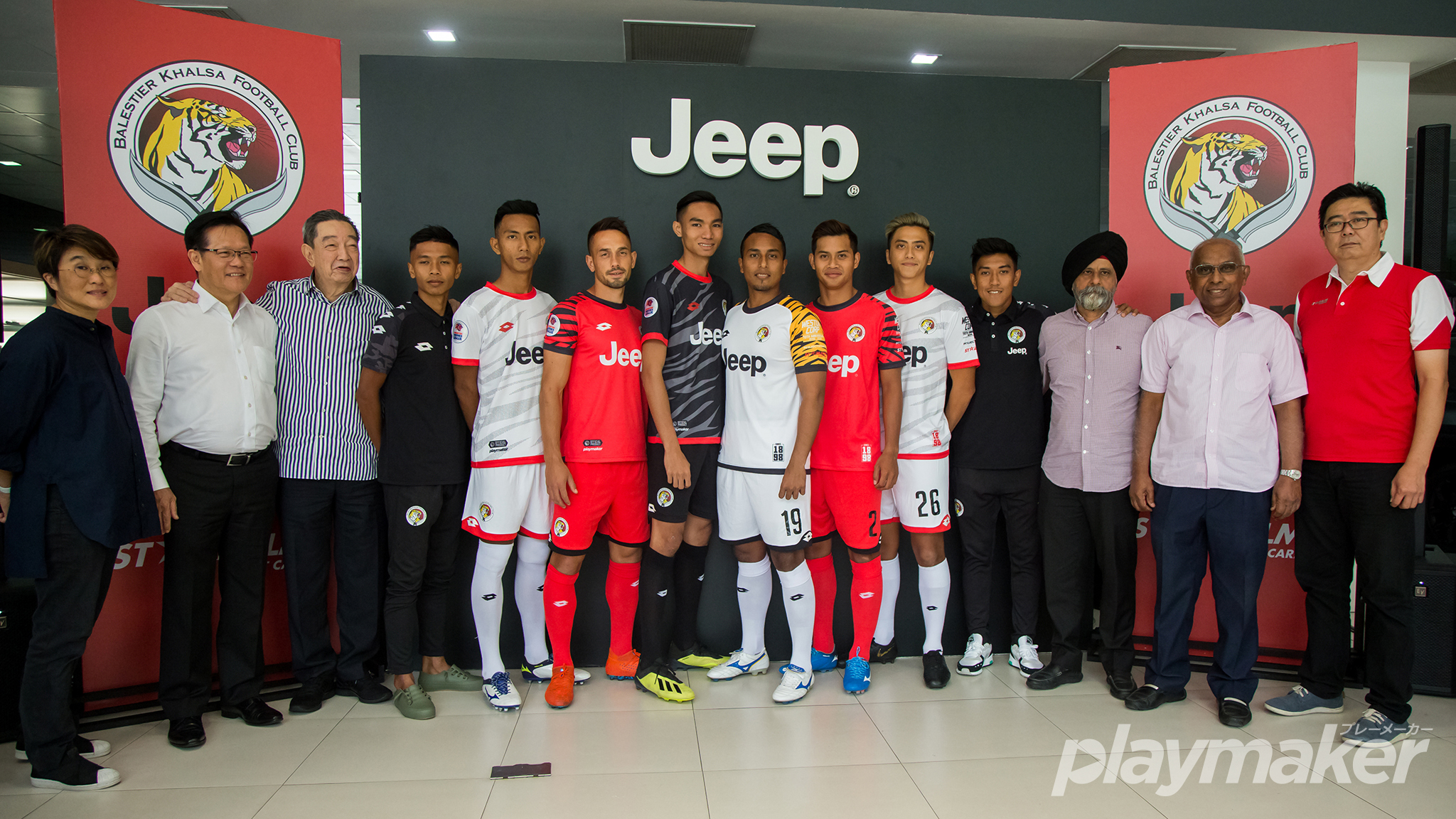 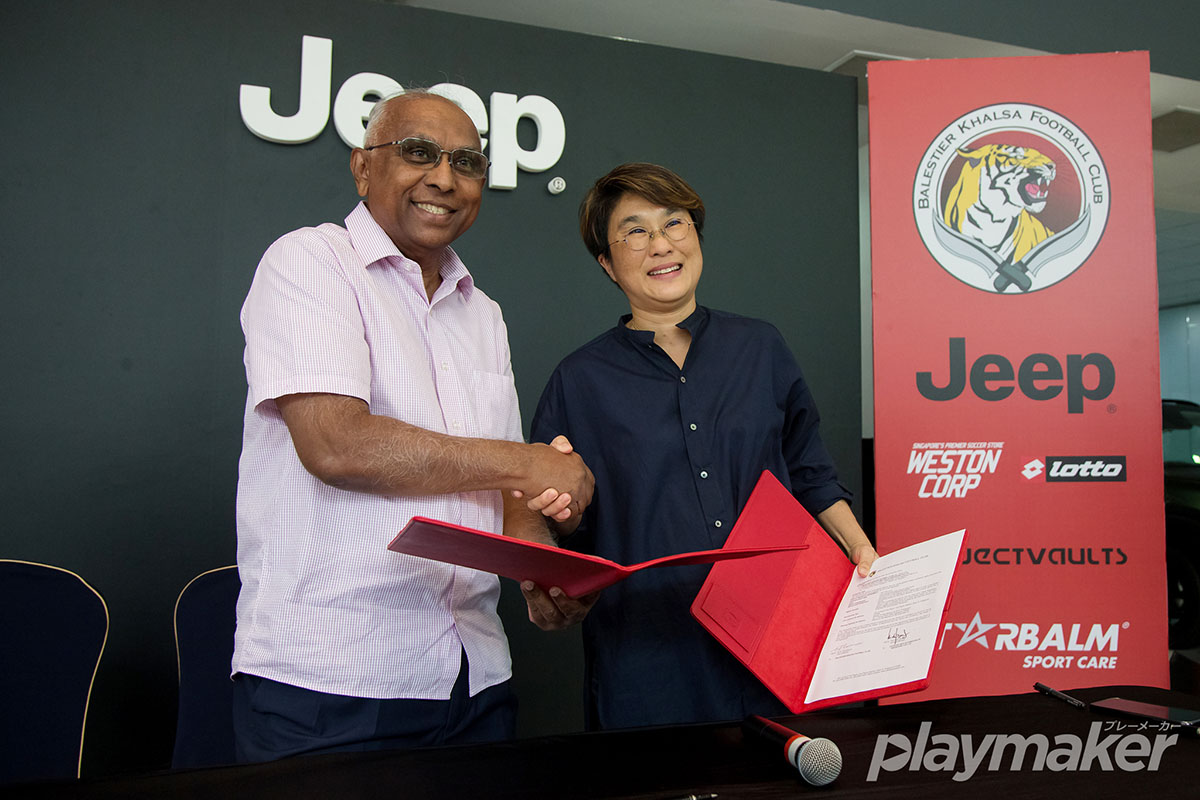 In the presence of esteemed guests from Football Association of Singapore (FAS), sponsors, partners and media, the signing ceremony and unveiling of the 2019 playing kits designed by Playmaker were done in Jeep’s showroom at Chang Charn Road. 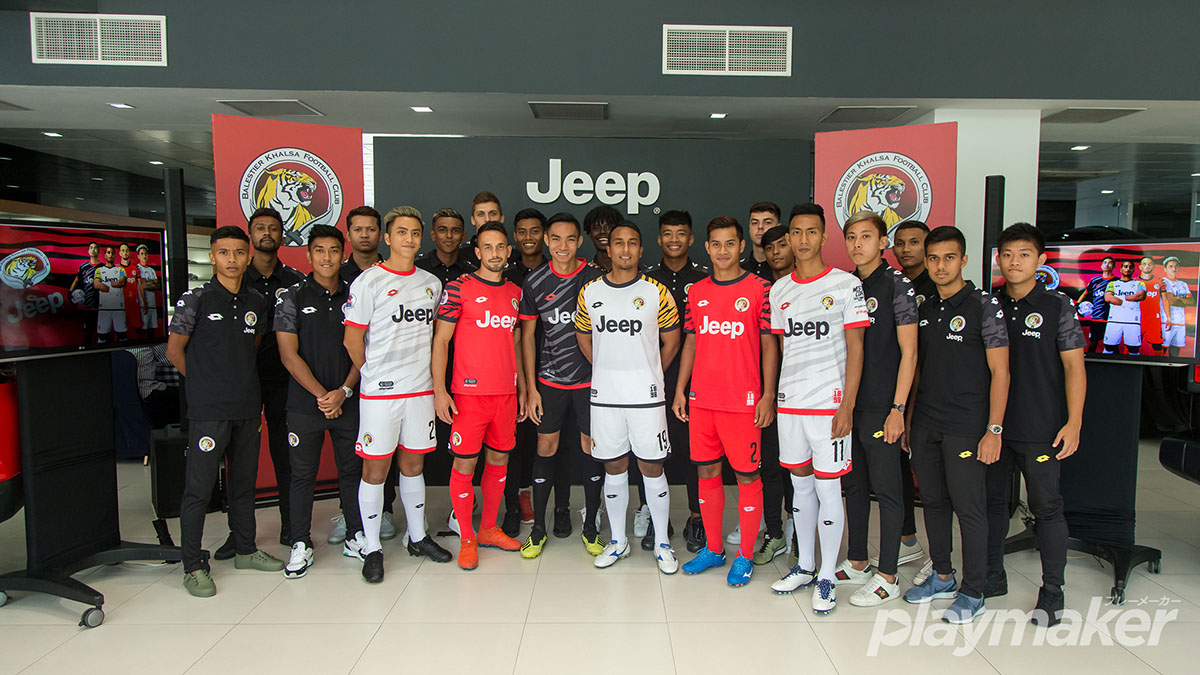 Lotto is also announced as the new apparel sponsor for the upcoming campaign, with Project Vaults and Starbalm SportCare showing their continued support.

More photos of the event can be found here.