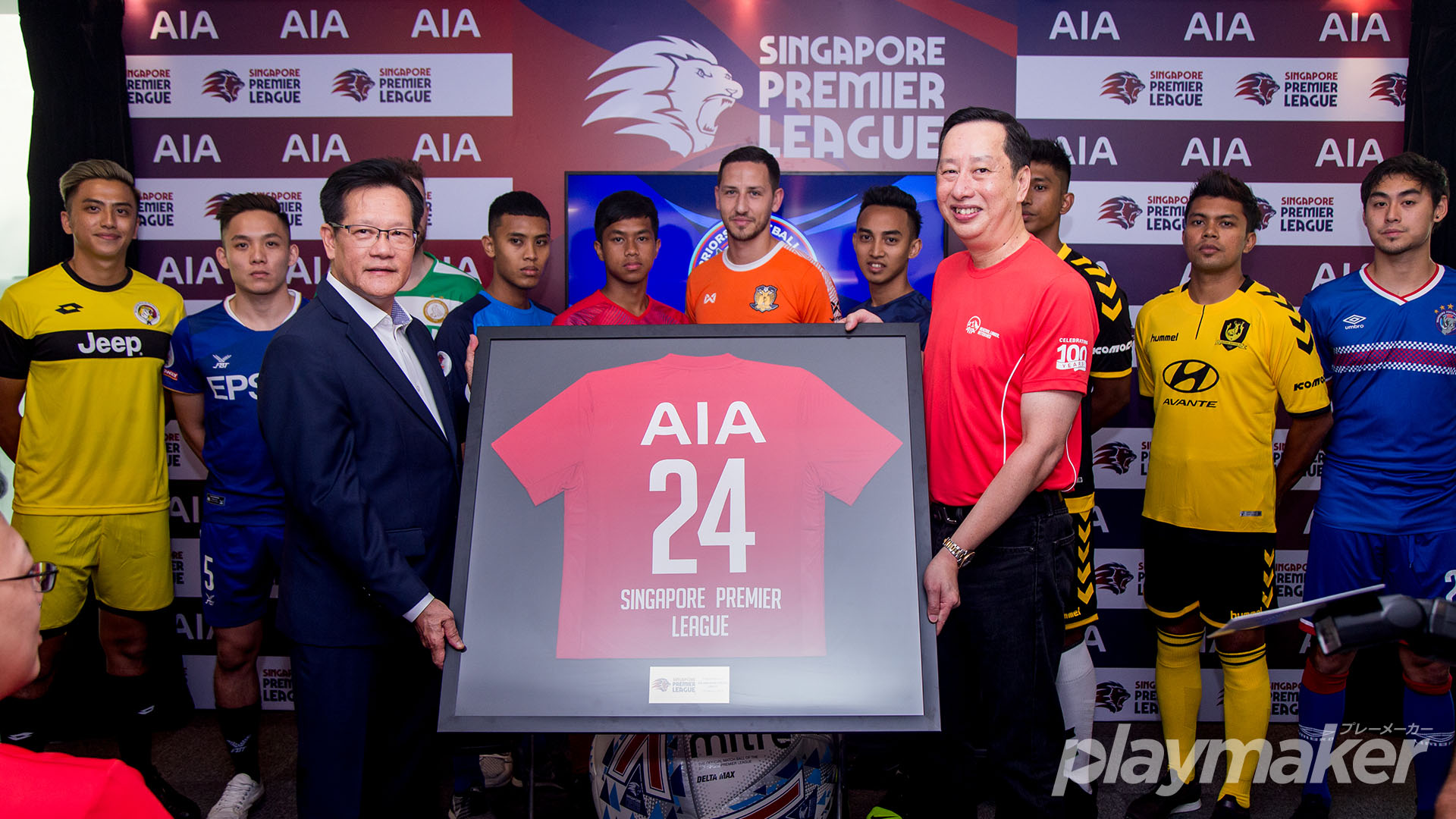 As part of the two-year agreement, AIA Singapore will also be the title sponsor for the AIA Community Shield – an annual affair that kicks off the local football season. This season’s Community Shield will see an exciting clash between reigning champions Albirex Niigata FC (S) and 2018 League runners-up Home United FC. The match, which will be played at the Jalan Besar Stadium later this evening, will also be the first match between SPL clubs since the stadium was refurbished under the shared-stadium initiative. 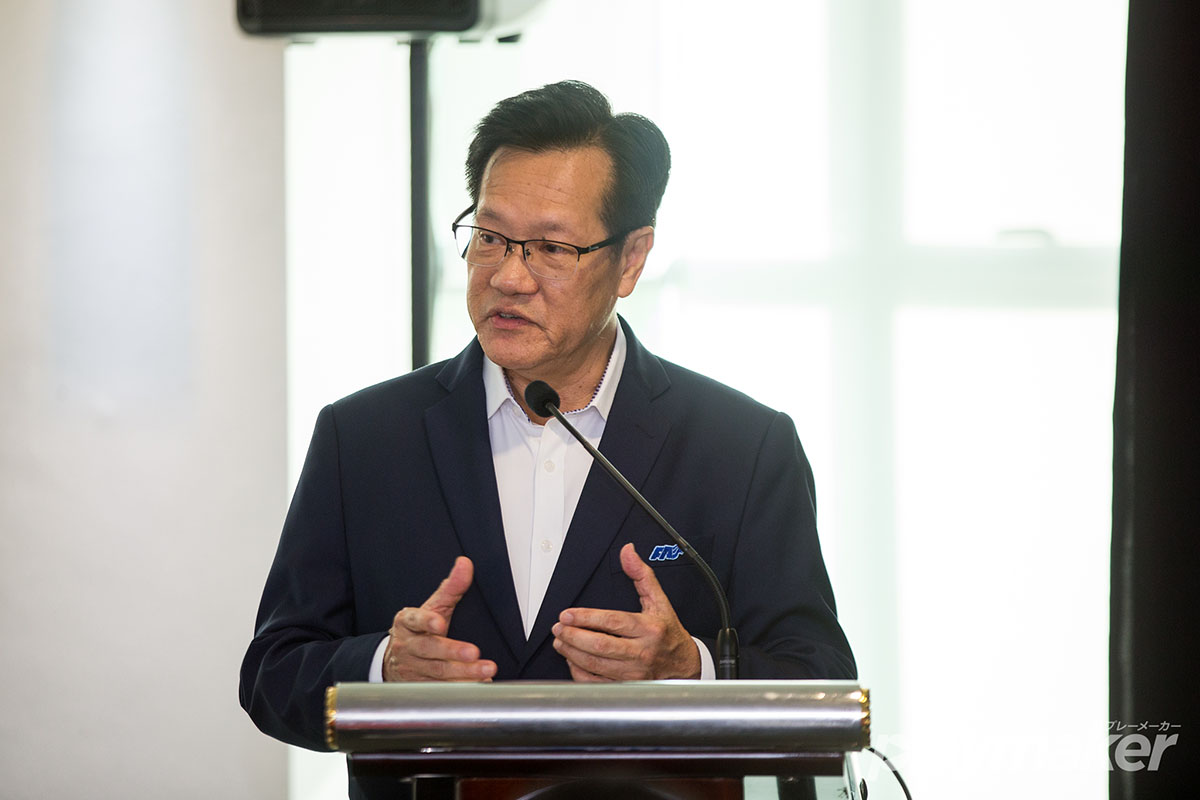 Commenting on the partnership, FAS President Mr Lim Kia Tong said: “We are delighted to welcome AIA Singapore on board as the new title sponsor for the Singapore Premier League. With AIA Singapore’s existing ties to football and notable presence in the Asia-Pacific region, we believe that this partnership will help us to achieve our goal of improving the vibrancy of local football and raising the standards of football in Singapore.

“In line with the FAS’ objective of increasing participation at the grassroots level, there are also plans to work together to reach out and target the community, especially the youth. I am certain that together with AIA Singapore, we will be able to do more and we look forward to having a fruitful partnership.”

Mr Patrick Teow, Chief Executive Officer, AIA Singapore shared: “AIA’s strong ties with football through our global partnership with Tottenham Hotspur Football Club (Spurs) makes supporting local football a natural choice for AIA Singapore. We are also exploring opportunities to tap into our Spurs partnership to provide Singapore opportunities to engage with the English Premier League club, particularly ahead of their tour of Asia this year. These are new initiatives we are introducing as part of AIA Centennial celebrations; as we aim to deliver on our promise to enable healthier, longer and better lives in Singapore.” 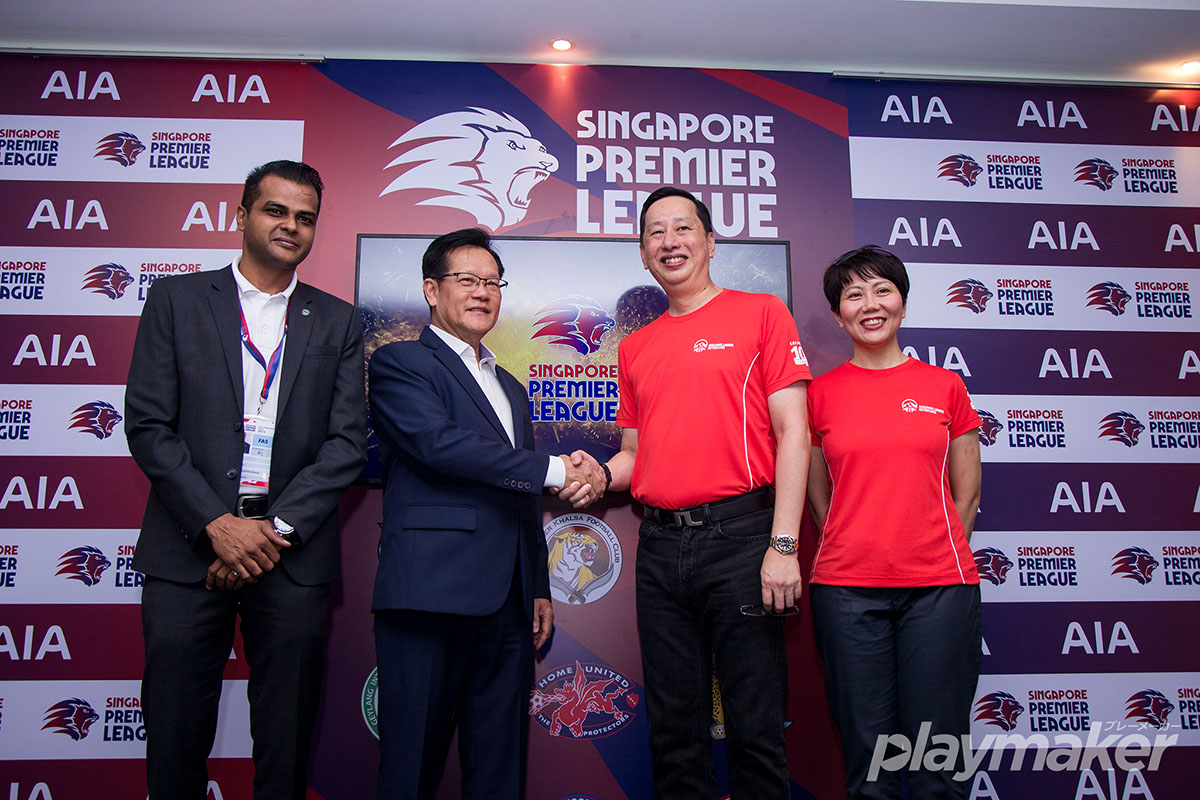 The sponsorship is one of numerous new initiatives unveiled as part of AIA’s 100th birthday celebrations across Asia Pacific this year. AIA Singapore recently wrapped up the AIA Mission: Spurs – Celebrate Courage over Adversity contest where winners – the Ow Yang brothers – fulfilled their dreams of meeting Spurs players and legends, in addition to catching a live match in London. They were accompanied by Singapore football legends, Nazri Nasir, Lee Man Hon and Samawira Basri.

Under this partnership, the FAS and AIA will also be looking to leverage on the SPL clubs’ ties with the communities and schools as part of AIA’s commitment to encourage football development in youths through various outreach initiatives.