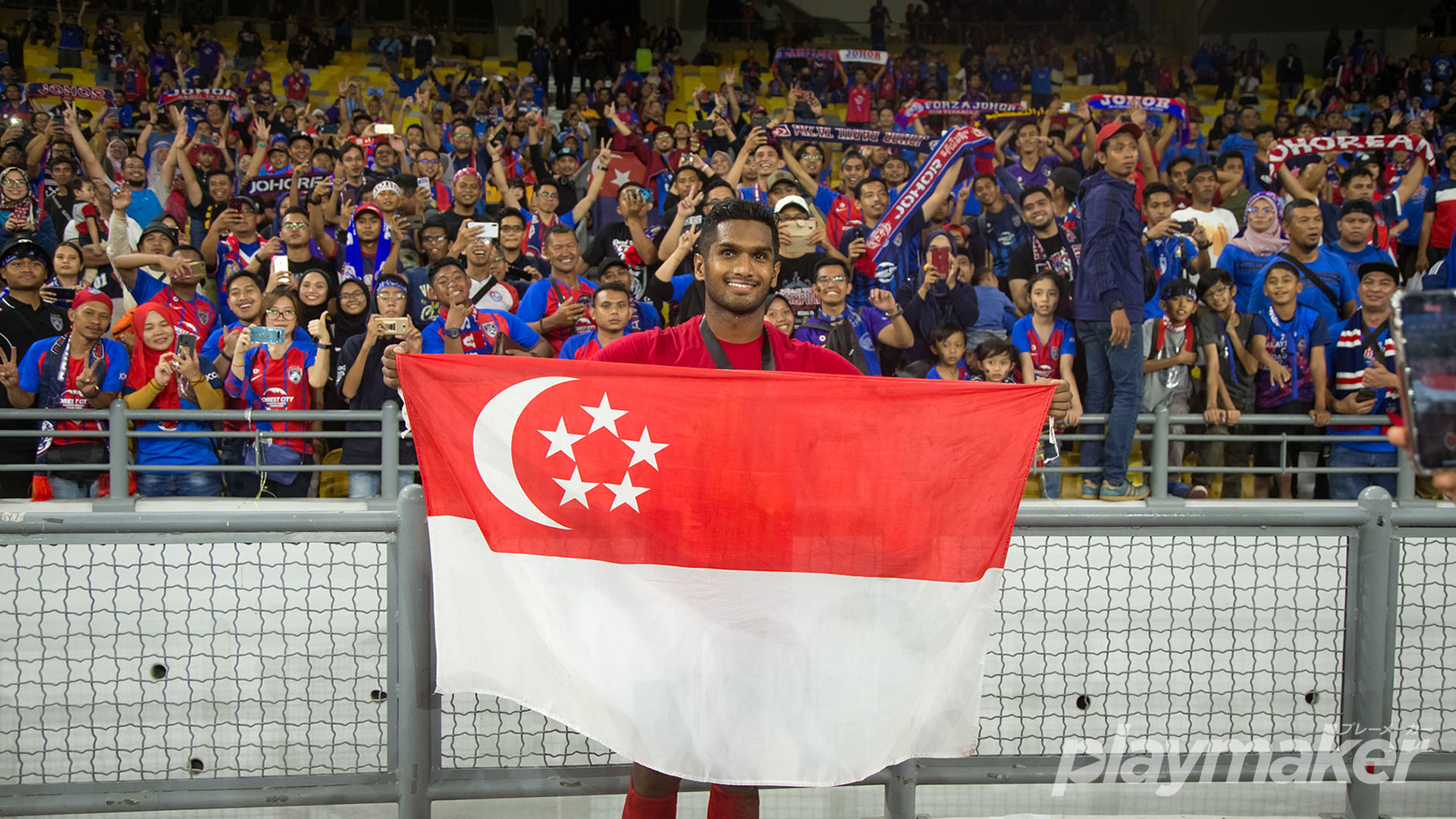 SINGAPORE, 2021, MAY 10 – Lion City Sailors are delighted to announce the signing of Singapore national team captain Hariss Harun, in a move that will boost the club’s aspirations both on and off the field.

The 30-year-old midfielder joins on a three-and-a-half year deal for an undisclosed fee from Malaysia Super League (MSL) side Johor Darul Ta’zim (JDT). Hariss enjoyed an eight-year history-making spell with the Southern Tigers, who have had an iron grip on the MSL title since 2014, and became the first Malaysian side to win a continental title when they lifted the Asian Football Confederation Cup (AFC Cup) in 2015.

Hariss spent the 2017 season on loan at Home United, the previous iteration of the Sailors, in a season that saw the team score 97 goals in all competitions, finishing third in the S.League (rebranded to Singapore Premier League (SPL) in 2018), and second runners-up in the Singapore Cup. Hariss will reunite with several members of the class of 2017.

“I’m thrilled to return home. The S.League is where I started to build my career, and it’s wildly exciting to now be a part of the Lion City Sailors’ vision of building up a club that can act as a catalyst for the SPL and Singapore football,” said Hariss.

“I’ve thoroughly enjoyed my time with JDT, and it was an honour to have worn the armband for a team that enjoyed tremendous success on the pitch while also making amazing improvements off the field too. I’d like to express my gratitude to Tunku Ismail for his leadership and trust in me, and I’d also like to thank the JDT team, staff and the people of Johor for welcoming me as one of their own.

“I can’t wait to get started on my next chapter with the Sailors, and I look forward to years of Sailors’ on-field success and off the pitch progress.”

Sailors Chief Executive Chew Chun-Liang is excited at the prospect of adding a Singapore football luminary to the club’s bullpen.

“Hariss is a model professional who has shown that he is a leader in the dressing room as well as on the pitch, and we’re looking forward to him contributing to all the various facets of the Lion City Sailors project,” said Chew.

“It was a pleasure working with our JDT counterparts to iron out this deal that will bring Singapore’s national team captain to the Sailors, and competing in domestic competitions.

“Hariss has all the qualities that will not only strengthen the Sailors, but make our fans proud of what we’re aiming to build at the club. We’re delighted to welcome Hariss back to Singapore.”