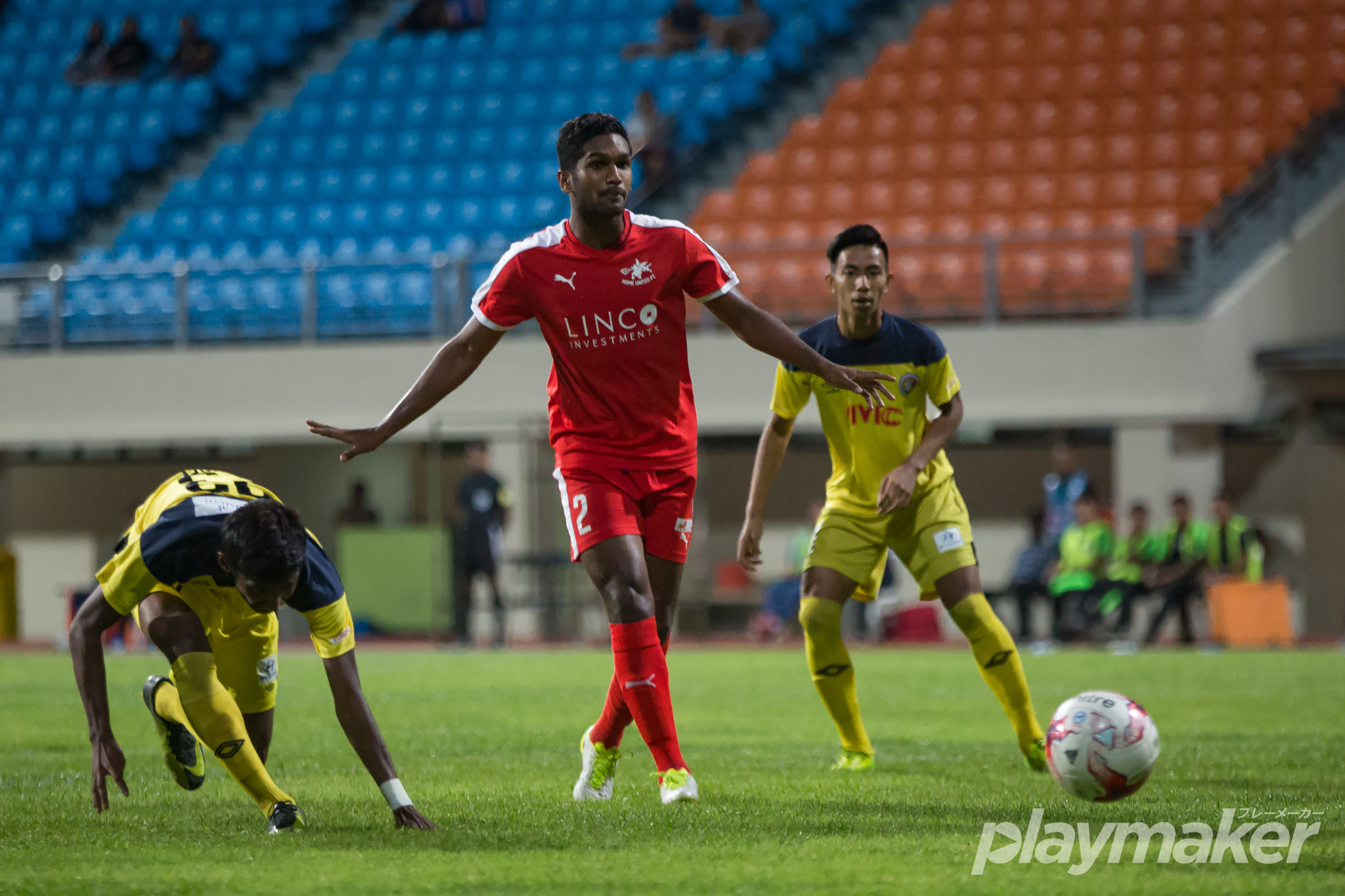 Lions’ vice-captain – Hariss Harun will be extending his stay with the Protectors until the end of the season.

The initial loan deal with the midfielder’s parent club – Johor Darul Ta’zim FC is set to expire at the end of June after the proposed move to CE L’Hospitalet fell through. However, there is a clause in the agreement – should a suitable offer from an overseas club come before the transfer window closes (usually at the end of August), the 26-year-old will be allowed to leave.

Plans to rejoin L’Hospitalet for pre-season were scrapped following their relegation to the fourth-tier at the end of last season.

Hariss will also be eligible for the 2017 AFC Cup ASEAN Zonal Final against Ceres-Negros FC in August; the registration window was closed when he signed up.

Home United currently sit third place on the league table, 8 points off the top with a game in hand. They will face league leaders Albirex Niigata FC (Singapore) in a crucial matchup this Friday (23 June) at Jalan Besar Stadium.