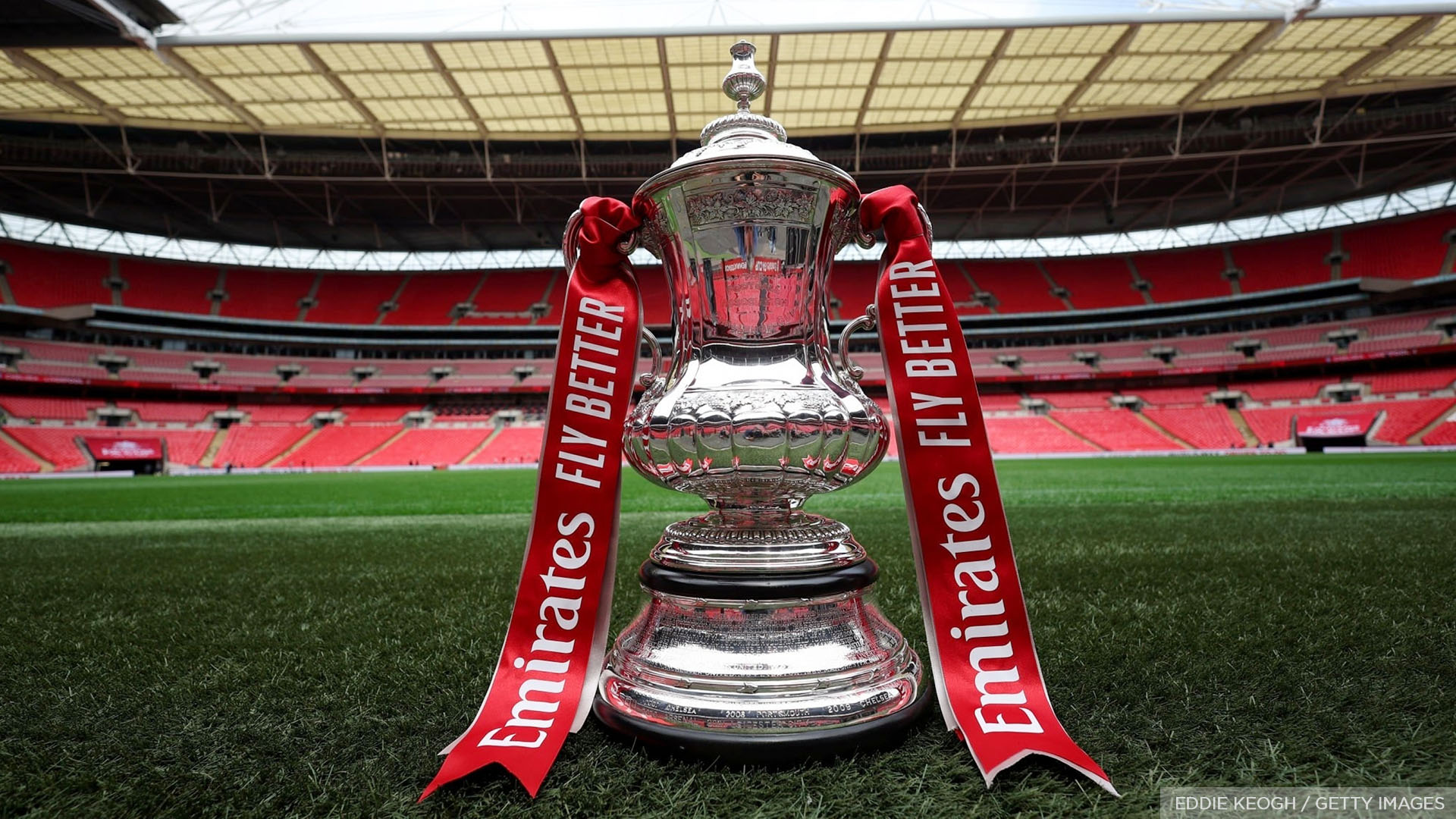 The trophy of football’s oldest and most famous domestic knockout competition, the Emirates FA Cup, will make a stop in Singapore on 26 January as part of its first-ever Asia-Pacific Trophy Tour.

Hosted by the Emirates FA Cup, and in partnership with official broadcaster Singtel, a closed-door event in the Lion City will see invited guests and fans get up close with one of the most famous pieces of silverware in world sport. Twenty lucky fans will also stand a chance to interact with an English football legend via a virtual meet-and-greet session — an exclusive opportunity for fans to chat virtually with a decorated former footballer who has won several Premier League and FA Cup titles.

Navin Singh, Commercial Director at The Football Association said, “The FA Cup celebrated its 150th anniversary last year and is one of the most prestigious tournaments in the world of football. We’re extremely honoured to take the iconic Emirates FA Cup trophy on our first-ever Asia-Pacific Trophy Tour to places like Singapore, where there is strong interest and passion for football.

This tour is a great opportunity for us to connect with football fans in Singapore and we hope to continue making this sport more accessible to everyone through events like these. We are committed to giving fans the best football experience and partnerships with broadcasters like Singtel make it possible.”

The Emirates FA Cup, available only on Singtel TV, Singtel TV GO, and CAST app in Singapore via official broadcast partner Singtel is the world’s oldest domestic cup competition. Over 700 clubs and more than 10,000 players spanning the entirety of the English football pyramid compete in the dramatic knockout-style format to be crowned champions. An honour which Arsenal FC has had on 14 occasions, the most in the history of the competition.

Ms Diana Chen, Managing Director, Customer Value of Singtel, said, “We have always sought to enhance the viewing experience of our customers, offering a strong line-up of sporting content and more ways to catch the best of football action, across our Singtel TV, Singtel TV GO and CAST apps. We are excited to partner with the FA to bring the FA Cup football action closer to our customers this season through this event.”