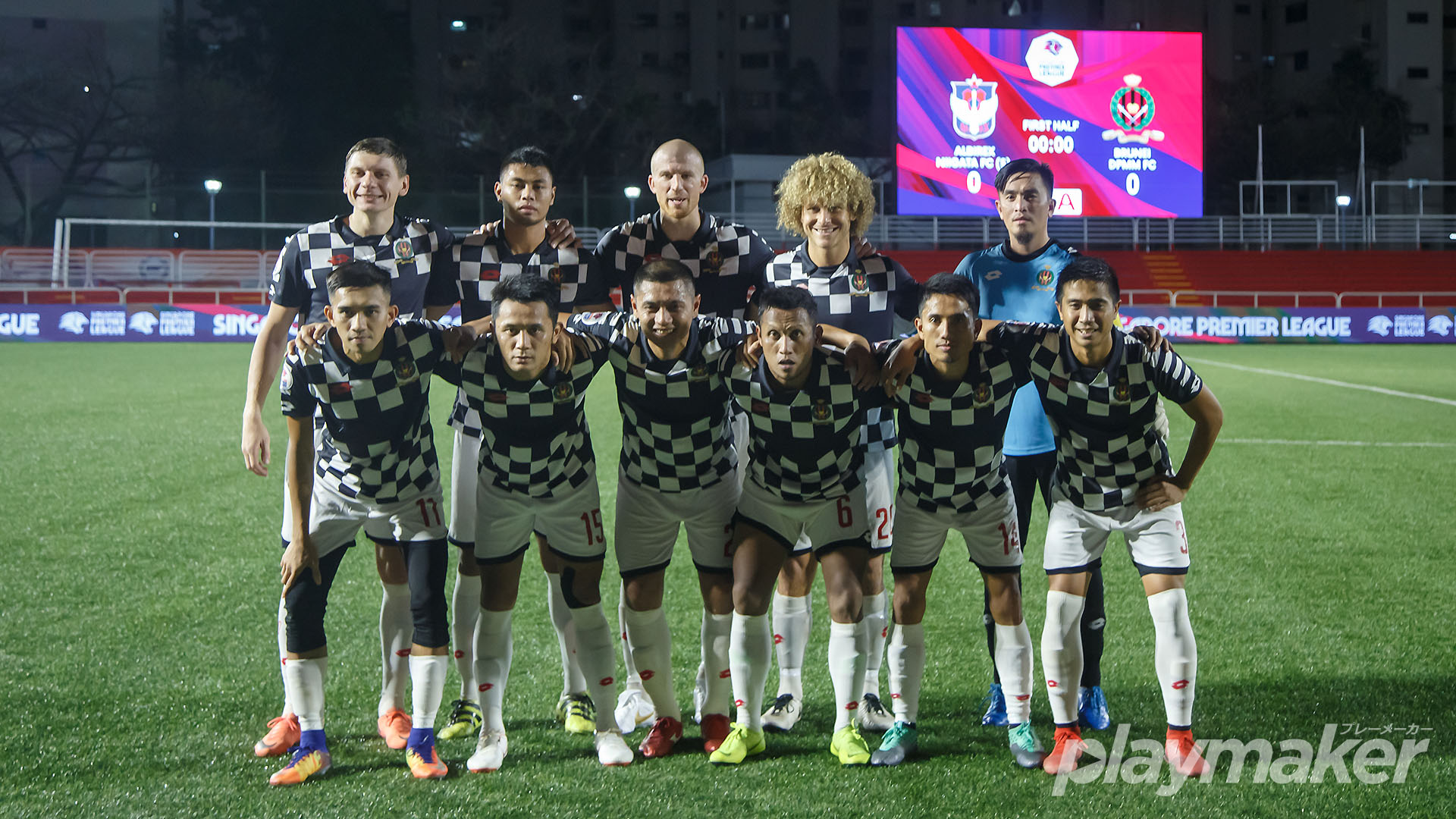 SINGAPORE, 2020, OCTOBER 26 – The Football Association of Singapore (FAS) confirmed today that Brunei DPMM FC will not participate in the remainder of the 2020 AIA Singapore Premier League (SPL) season.

The FAS resumed the SPL with safe management measures in place amid the COVID-19 situation, with the first games being played on 17 October 2020. We have been informed recently by DPMM FC that they are unable to participate in their upcoming fixtures, because there are currently no provisions in Brunei that allow them to travel to Singapore. There is also currently no confirmation as to when travel can resume at all, due to the evolving COVID-19 situation worldwide.

As it is important for the FAS to ensure that the 2020 SPL season can continue so that the League concludes in time in order for Singapore’s representatives for 2021’s Asian Football Confederation (AFC) club competitions to be ascertained, the FAS will proceed with the rest of the 2020 SPL season without the defending champions.

FAS and DPMM FC have made significant efforts to explore mutually satisfactory arrangements for DPMM FC’s participation in the League. The current situation is unfortunate, but FAS appreciates that DPMM FC has done everything possible to resume its place in the SPL but has to abide by Brunei’s national policies set out to contain the virus.

FAS President Mr Lim Kia Tong said: “It is extremely unfortunate that Brunei DPMM FC will not be able to join us for the resumption of the 2020 SPL campaign as I am certain SPL supporters and the other participating clubs are looking forward to see the reigning champions defend their title. However, we recognise that these are extraordinary circumstances, and the current situation leaves us with extremely limited options. Brunei DPMM FC has been a valued participant of the SPL for a better part of the decade and remains an integral part of our League. We look forward to welcoming them back next season.”

Commenting on the announcement by the FAS, Brunei DPMM FC General Manager Ali Haji Momin said: “We were looking forward to defending our title this season. However, despite our best efforts, the travel rules have meant that it is not possible for us to do so. We are tremendously grateful for the patience and kind understanding of the FAS over the last few weeks as we both sought for a solution to this matter. We wish the other eight teams the best of luck for the rest of this season, and hope to return for the 2021 season in full force.”

The sitting out of DPMM FC means that the result of the sole match they have already played – a 2-0 victory against Tampines Rovers at Bandar Seri Begawan on 6 March 2020 – will be voided. It also means that there will be 37 matches left to be completed in the season by the end of this year.

As such, the fixture schedule for the remainder of the SPL season has been tweaked from the list that was released on 9 October 2020. The full revised list of fixtures can be found below.

REVISED FIXTURES
As announced, the format of the tournament has been revised to two rounds from the original three, meaning that each club will face each other only twice. This year’s Singapore Cup has also been annulled in order to facilitate the league’s completion.