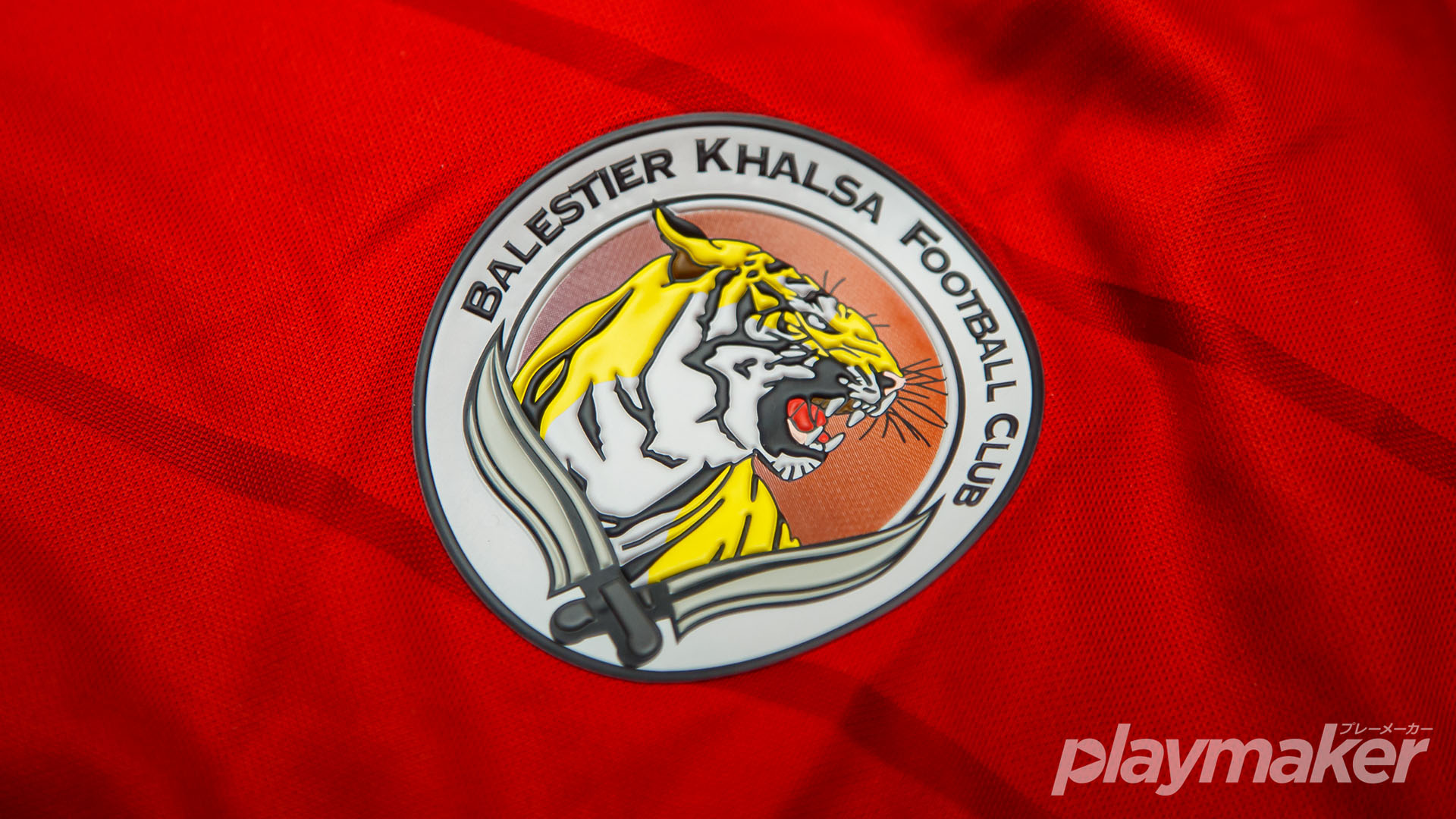 SINGAPORE, 2021, SEPTEMBER 19 – The Football Association of Singapore (FAS) has been informed that a member of Balestier Khalsa FC (BKFC)‘s playing squad has tested positive following a COVID-19 polymerase chain reaction (PCR) test. The BKFC player will be placed in a Quarantine Facility, in accordance with prevailing government guidelines.

The positive result was detected during the mandatory weekly pooled swab tests that all Singapore Premier League (SPL) players and club officials have to undergo.

The entire BKFC squad has immediately begun self-isolation and their training sessions will be suspended for the next 10 days. In addition, the BKFC players and team officials will undergo Fast & Easy Testing (FET) on Tuesday 21 September and Thursday 23 September after which they will undergo another PCR test on Saturday 25 September. As a result, BKFC’s next two SPL match fixtures – against Hougang United FC on 24 September and Geylang International FC on 29 September – will be rescheduled to later dates.

The respective venue operators at Toa Payoh Stadium and Jalan Besar Stadium have been notified and the necessary deep cleaning protocols for their facilities have since commenced.