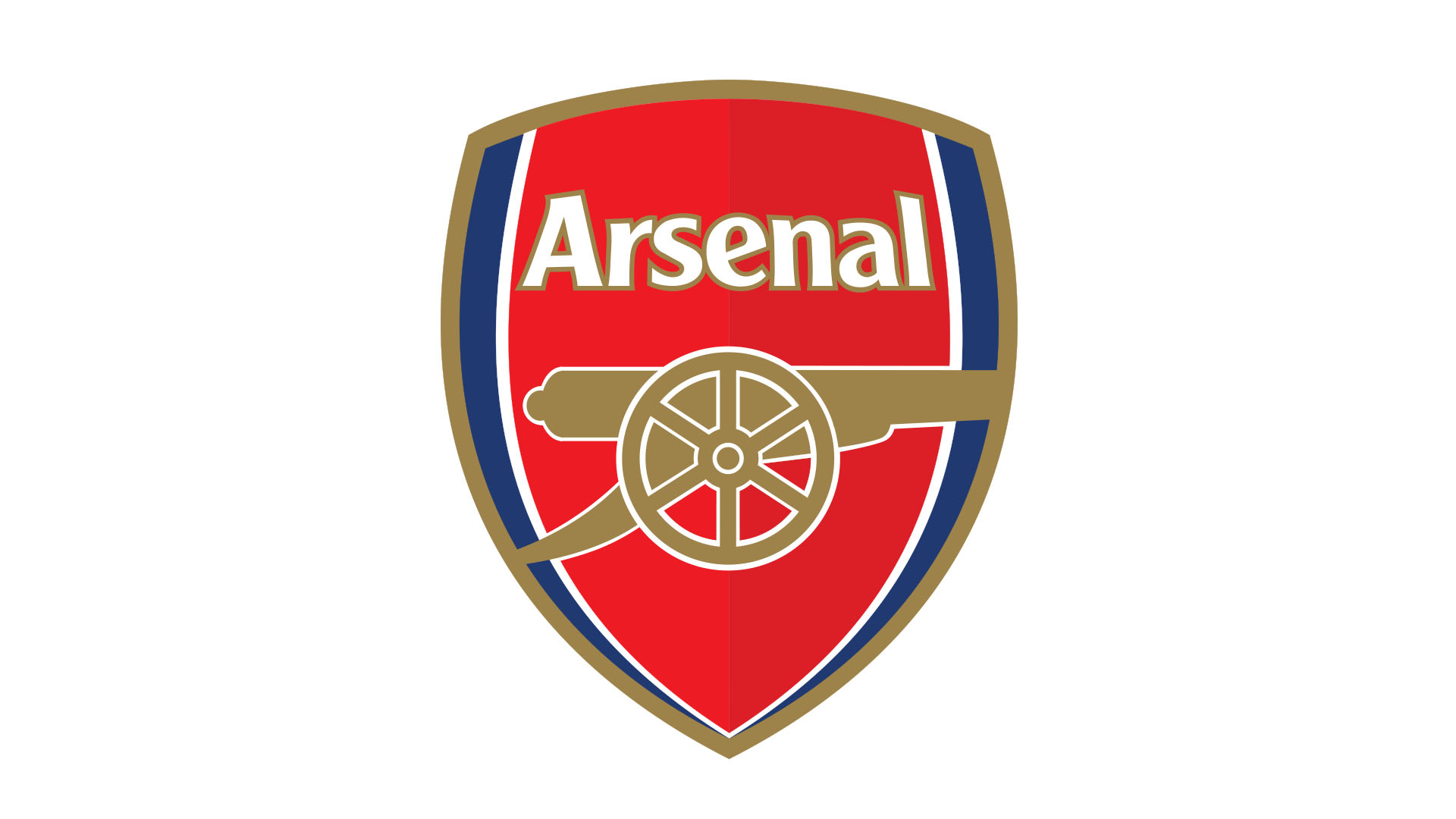 2018, JULY 21 – The 25-man squad has today been confirmed for the club’s pre-season tour to Singapore which starts on Monday.

Many of the players have been back in training since the start of July, but will be joined for the trip to Singapore by Mesut Özil, Mohamed Elneny and Alex Iwobi, who are returning from World Cup duty.

The squad leaves London on Sunday to play two matches in Singapore as part of the International Champions Cup. New signings Bernd Leno, Sokratis Papastathopoulos and Mattéo Guendouzi are all in the travelling squad.

We are playing two matches at the Singapore National Stadium as part of the International Champions Cup – against Atletico Madrid on Thursday 26 July and against Paris Saint-Germain on Saturday 28 July. Both matches kick off at 7:30pm local time. Tickets for our matches in Singapore are still available here.

The full squad for Singapore is as follows: