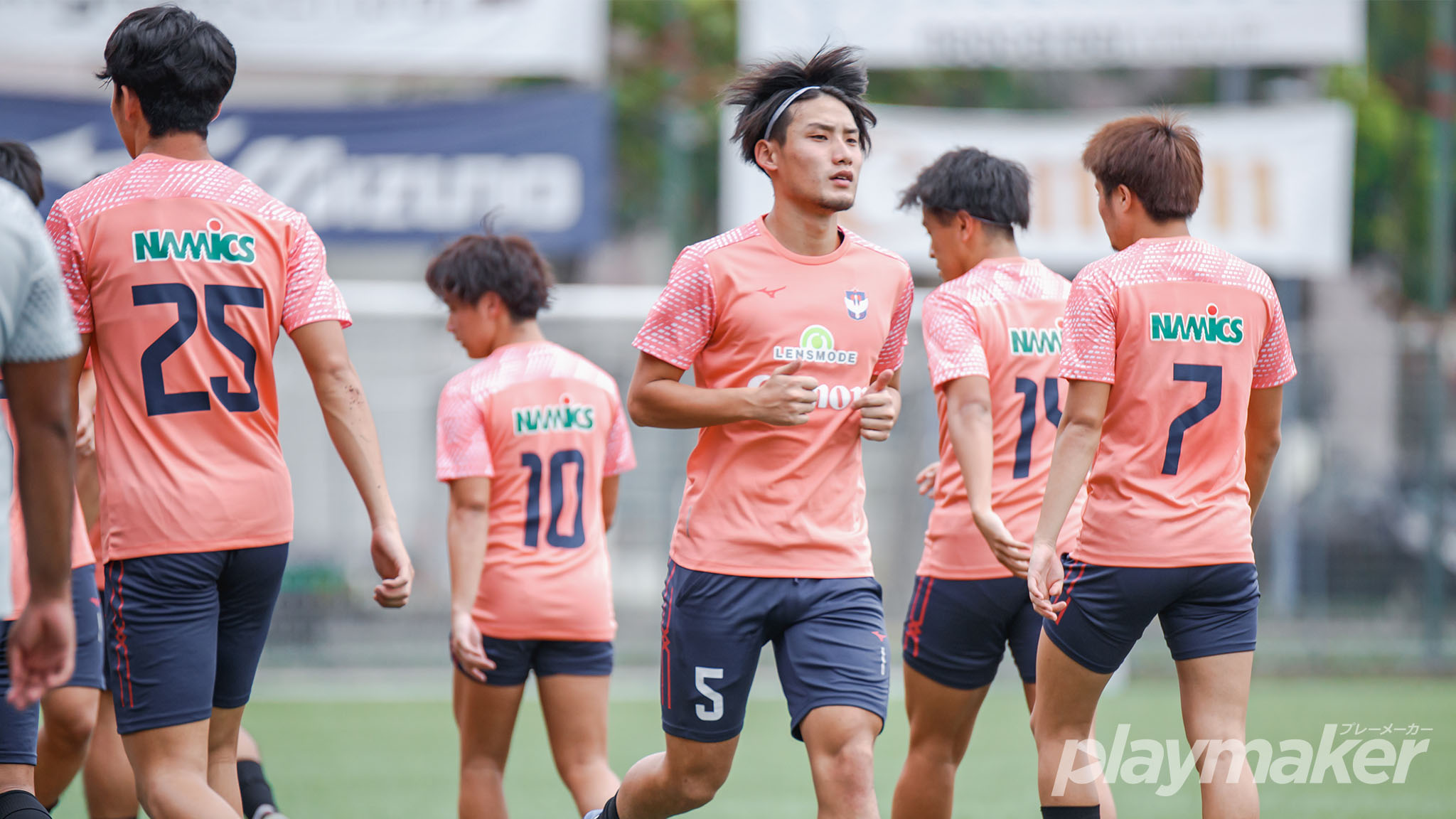 Eight teams will contest three rounds, with Brunei DPMM FC sitting out due to travel restrictions; foreign player quota revised to be in line with AFC competition regulations

The Japanese side will take on Hougang United FC at the same time as a blockbuster clash between Lion City Sailors FC and Tampines Rovers FC, with two more fixtures scheduled for the following day in a campaign that will see all teams play each other thrice.

A total of eight teams will compete in the 2021 SPL season as Brunei DPMM FC are unable to participate. The 2019 champions have informed the Football Association of Singapore (FAS) that they have to withdraw due to COVID-19 travel restrictions.

Both parties made significant efforts to explore mutually satisfactory arrangements for DPMM FC’s participation in the League, but it is unfortunate that these did not work out. While the situation is unfortunate, the FAS appreciates that DPMM FC has done everything possible to resume its place in the SPL but has to abide by Brunei’s national policies set out to contain the virus. DPMM FC remains an integral part of the SPL and we look forward to welcoming them back next season.

Over 90 matches are scheduled to be played over the domestic season, which will run from 13 March to October. This includes the 2021 Singapore Cup, which is slated to commence in September. The 2021 edition of the Community Shield, which traditionally acts as an annual curtain-raiser to the domestic season and is a standalone fixture, has been rescheduled to 19 June and will be contested between Albirex Niigata (S) and last season’s runners-up, Tampines Rovers. The full list of fixtures for the 2021 SPL season can be found at www.spl.sg/fixtures.

As with the majority of the 2020 season, matches are set to be played behind closed doors for now in light of the current COVID-19 situation. The FAS will review this in consultation with the relevant authorities as the season progresses. Fans will still be able to catch the action LIVE as every match will be broadcast on Singtel TV and StarHub TV as well as streamed online via the SPL Facebook and YouTube pages.

Only essential match-day personnel are allowed to be present at match venues and comprehensive match protocols will remain in force for their safety. These include mandatory polymerase chain reaction (PCR) swab tests for all players and match officials every two weeks (beginning end of February), temperature monitoring and declaration, and the presence of only essential match-day personnel at venues on match-days. All match-day personnel will be required to mask up for the entire duration of time they are at the venue, with the exclusion of players and match referees when they are in action during the match and warm-up activities.

In a move to align with the requirements of the Asian Football Confederation’s (AFC) club competitions, the foreign player quota for the SPL has been revised with effect from the 2021 season.

The revised foreign player registration guidelines for the upcoming season falls in line with the regulations of the AFC’s flagship club competitions, the AFC Champions League and AFC Cup.

An additional key change will be implemented for the 2021 season, as follows: To allow the Singapore National Under-22 team to have adequate centralised preparations and subsequent participation for this year’s AFC Under-23 Qualifiers and the SEA Games, scheduled for October 2021 and November 2021 respectively, the mandatory fielding of Under-23 local players for relevant participating clubs shall not apply for matches in the 2021 Singapore Cup.

Furthermore, the 2021 season will continue to implement two mandatory water breaks per match in the 25th and 70th minutes. The number of substitutions allowed for each team in a match will revert to three, while the maximum number of substitute players allowed on the bench will also revert to seven.

With the Bishan Stadium currently in the process of being re-turfed, it necessitates a change in home ground for Lion City Sailors and Balestier Khalsa FC, who have shared a home venue there since the 2019 season.

The FAS can confirm that the Sailors and Tigers will be based at Jalan Besar Stadium and Toa Payoh Stadium respectively for the duration of the 2021 season. The Sailors will share Jalan Besar Stadium with the Young Lions, with the ground at the FAS headquarters having completed a returfing process as well. Hougang United will remain based at Hougang Stadium for the 2021 season, a decision welcomed and accepted by the club and its fans alike.