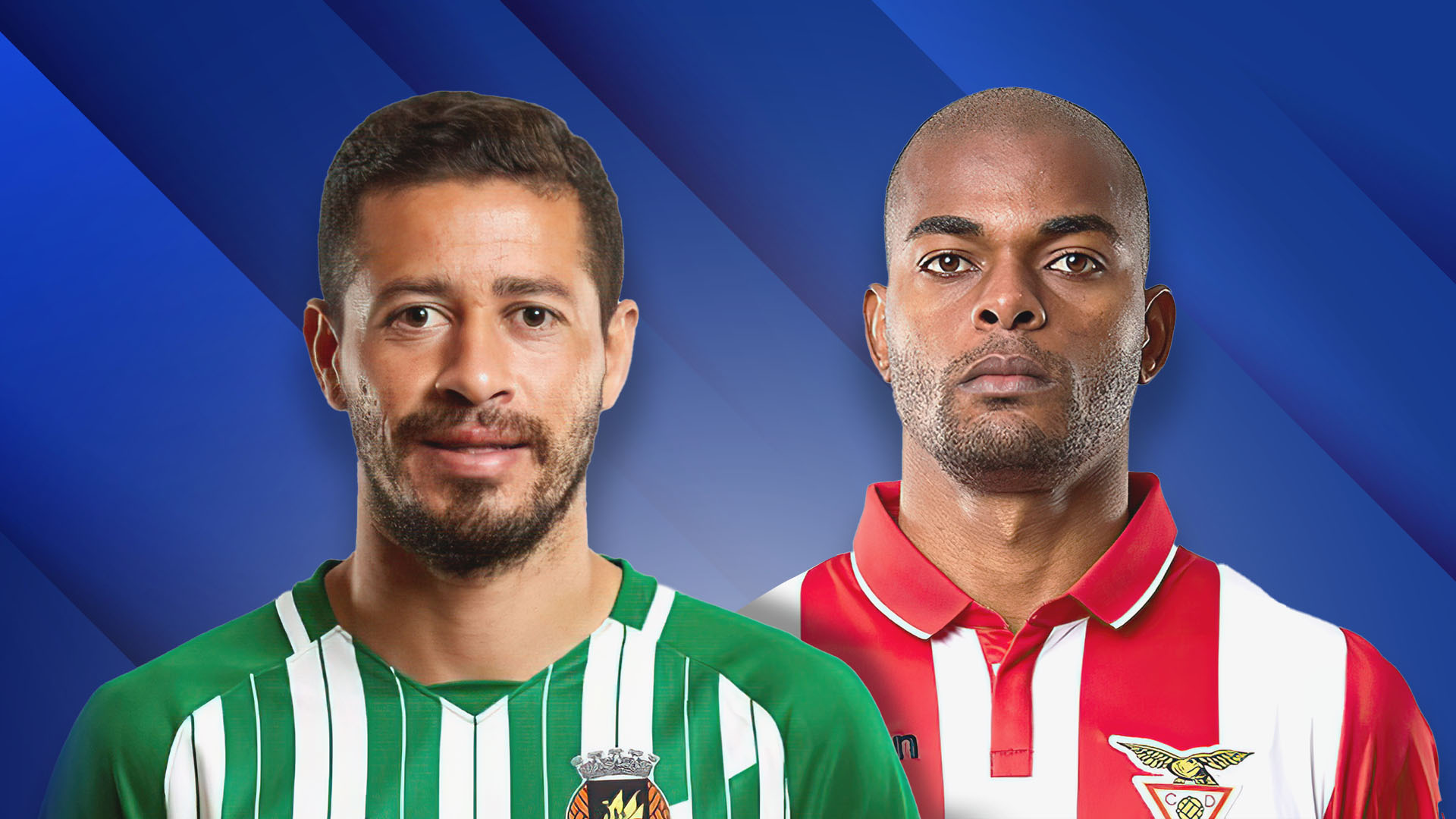 SINGAPORE, 2021, JANUARY 20 – Lion City Sailors have taken the next step towards the vision of being Singapore’s – and ultimately the region’s – premier club, by acquiring top-quality foreign signings in Brazilian duo Diego Lopes and Jorge Fellipe.

Midfielder Lopes was signed from top-flight Portuguese outfit Rio Ave for a fee of €1.8 million (S$3 million), and will join the club on a three-year contract. The 26-year-old, who came through the Benfica youth system, has established himself in the Portuguese league as a goalscoring midfielder with superb technical ability and an eye for a killer pass. His creativity and goal threat from the middle of the park will help to raise the Sailors’ game to the next level as the club looks to challenge for honours on all fronts in 2021.

“I am delighted to join the Lion City Sailors’ ambitious project to become one of the top teams in Asia,” Lopes said. “It was not an easy decision for me to leave Rio Ave and the Portuguese league, and I thank the fans for their support throughout the years that I was at the club.

“I felt like the time was right for a new challenge in my career, and this opportunity afforded to me by the Sailors was one I could not turn down, and I look forward to being part of a team that consistently challenges for honours not only in Singapore, but also in Asian competitions.”

Fellipe, who plays primarily as a centre-back, joins the Sailors from Saudi Arabia side Al-Tai on a one-year deal. The 32-year-old is an experienced professional who has played in top leagues across the globe throughout his career, including the Brazil Serie A and the Portuguese Primeira Liga. Calm and assured under pressure, Fellipe will add steel and experience to the Sailors’ backline, while also ensuring that the team is able to continue along coach Aurelio Vidmar’s philosophy of playing out from the back.

Speaking about his decision to join the Sailors, Fellipe said: “Having played in many different leagues, and faced different styles of football in my career, I’m intrigued and excited at the prospect of testing myself in this part of the world – especially at a club that wants to break new ground.

“I look forward to linking up with my new teammates soon. I’ve watched some clips of how the team plays, and I believe that I’ll be able to slot in perfectly with them. From what I understand, the football here is very competitive, but I am confident that I’ll be able to adapt well and help the Sailors achieve their lofty goals this season.”

The decision to acquire the two players was made after an extensive search for the right foreign signings to strengthen the Sailors and elevate their football to the next level, this after a third-place finish in the Singapore Premier League (SPL) last year.

While the Sailors made waves in the SPL by playing an entertaining brand of football – finishing top scorers in the league in the process – the club was ultimately unable to achieve the goal of winning the title.

Head coach Aurelio Vidmar strongly believes that both Lopes and Fellipe will give the Sailors the push the team needs to hit their targets.

“We had very specific characteristics for the sort of players we wanted,” explained Aurelio. “We wanted top-quality players with excellent technical ability, and who were comfortable with playing a possession-based game.

“Both Lopes and Fellipe fit the bill perfectly, and that is why the club has decided to invest in them. It is a clear sign of how serious the club is in getting to the top, and we are glad to welcome both players to the team.”

Fellipe, who arrived in Singapore last week, and is currently serving a 14-day quarantine, should be available in time for the start of the SPL season. Lopes, who has already completed his medical, is still in Portugal while waiting for his Employment Pass to be approved.

Club chairman Forrest Li believes the Sailors’ two new signings will provide a huge boost to not just the Sailors, but the local football community as a whole.

“Having top-quality players like Diego and Jorge play in the SPL will give us the boost that we need, but more than that, they will hopefully give Singapore football a lift,” said Li. “I hope they will help reignite interest in the SPL and give football fans in Singapore more reasons to tune into the local game.

“We are pleased that the two of them have agreed to join the club, and we look forward to seeing them excel on the pitch. For Lion City Sailors this is only just the start. We’ve only just begun our journey to transform the Sailors into a premier club, and reignite Singapore football”