LaLiga and Pionicon launch “Si Juki in Spain and his adventures with LaLiga,” bringing the competition closer to Indonesian fans and helping them make confinement more bearable.

JAKARTA, 2020, APRIL 14 – LaLiga plays a fundamental role in the latest issue of Si Juki, one of the most popular Indonesian comics and part of Pionicon’s, one of the most important publishers in the country. The idea of ​​this launch is to help Indonesian fans to make confinement during the quarantine period more bearable, which, as has happened in Spain, has been decreed by the government as a measure to fight the spread of COVID-19.

The comic “Si Juki in Spain and his adventures in LaLiga” also seeks to bring competition and its clubs closer to Indonesian fans. The book tells the story of the popular character through cities such as Madrid, Barcelona, ​​Seville and Valencia, where he discovers not only the LaLiga clubs in each of these cities but also elements of Spanish culture, gastronomy and language. 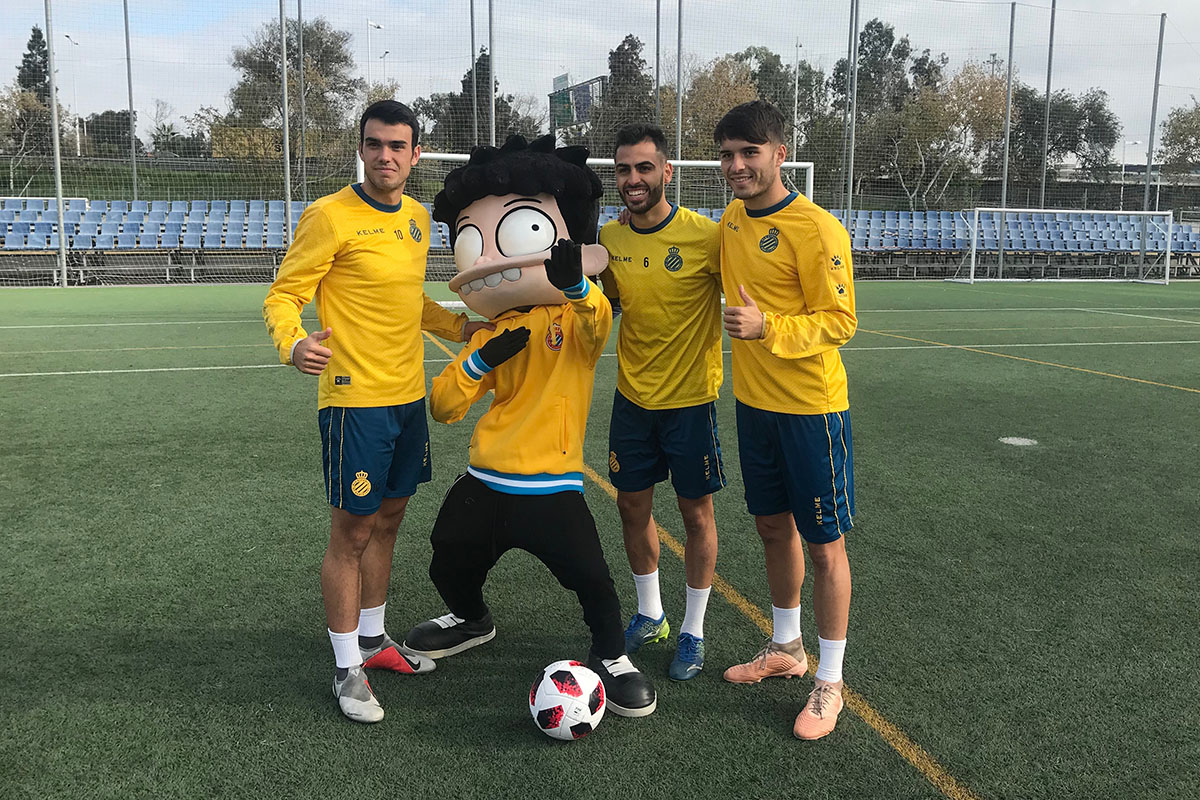 “Despite the current situation, we remain committed to offering entertainment options to our fans and this comic is a very original way of doing so. In addition to allowing our fans to discover more about LaLiga and Spain in general, they will also discover that in many ways we are very similar and share an almost identical passion for football,” said Rodrigo Gallego, LaLiga’s delegate in Indonesia.

The 134-page comic, in which the narration is accompanied by each club’s history and basic expressions in Spanish and Bahasa, is also one of its kind to be published in Indonesia and is aligned with LaLiga’s objective to offer more than football to its fans around the world. 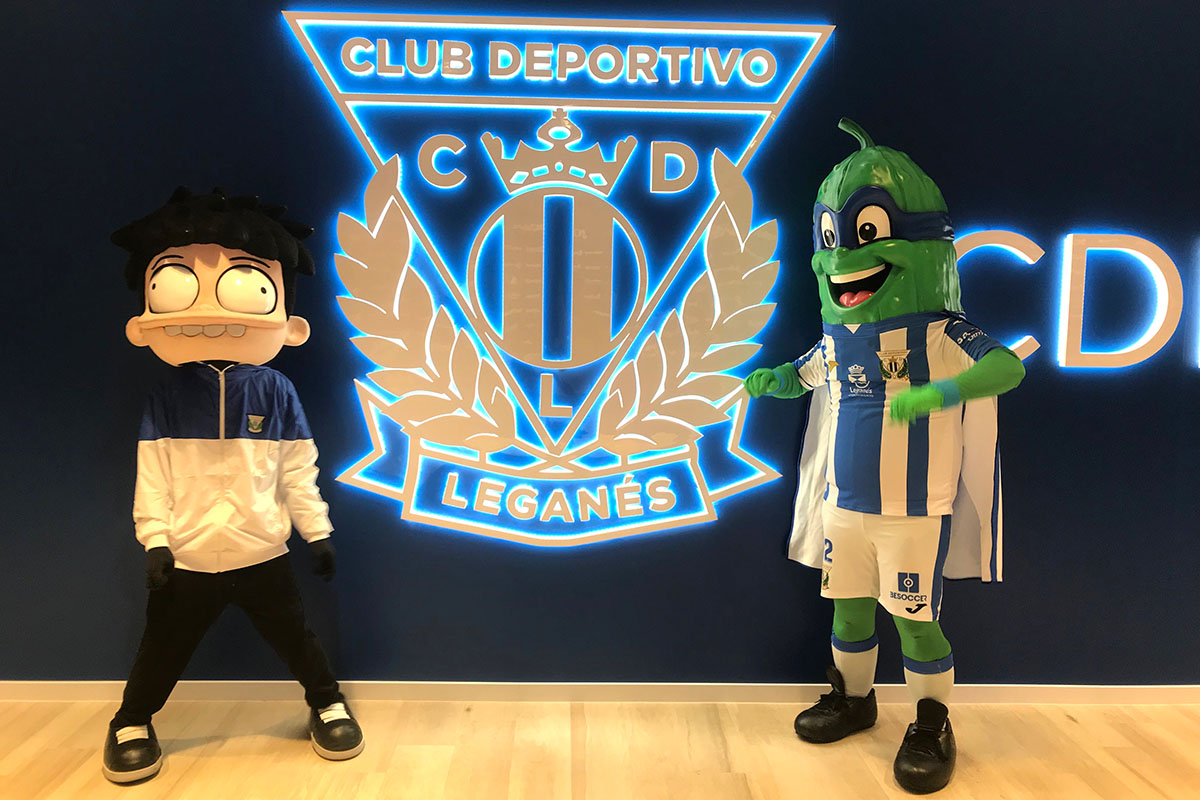 The author, Faza Ibnu Ubaidillah, known as Faza Meonk, was surprised by the cultural diversity of Spain and believes that, with incentives such as free shipping and a prize draw for LaLiga items, more people will want to get hold of a copy and discover more about LaLiga, its clubs and the country. 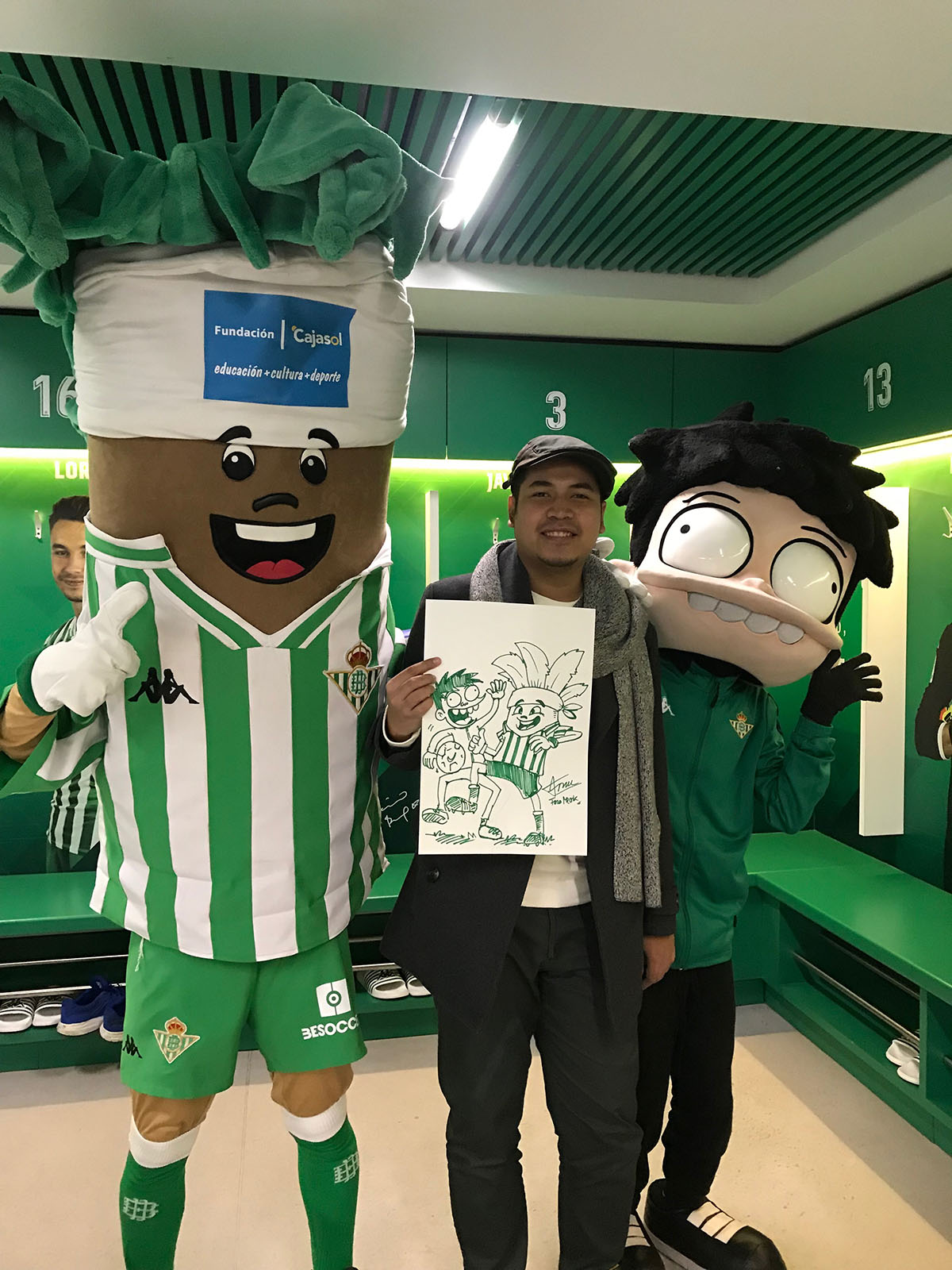 “Spain has very different cultures in a limited geographical space, something that I think is well reflected in the story. Some elements are similar to Indonesia, such as the passion for soccer, and I am convinced that readers will want to know more about LaLiga and Spain once they get into the story,” he said.

Thus LaLiga continues with its commitment to accompany fans during the COVID-19 crisis with initiatives such as the “LaLiga Santander Fest” charity concert and the online “LaLiga Santander Challenge” FIFA tournament, both intended to raise money for the purchase of sanitary material in Spain.

LaLiga, in collaboration and coordination with the authorities, companies and related partners in other countries have been encouraged to join these efforts in order to leave the current situation behind as soon as possible.