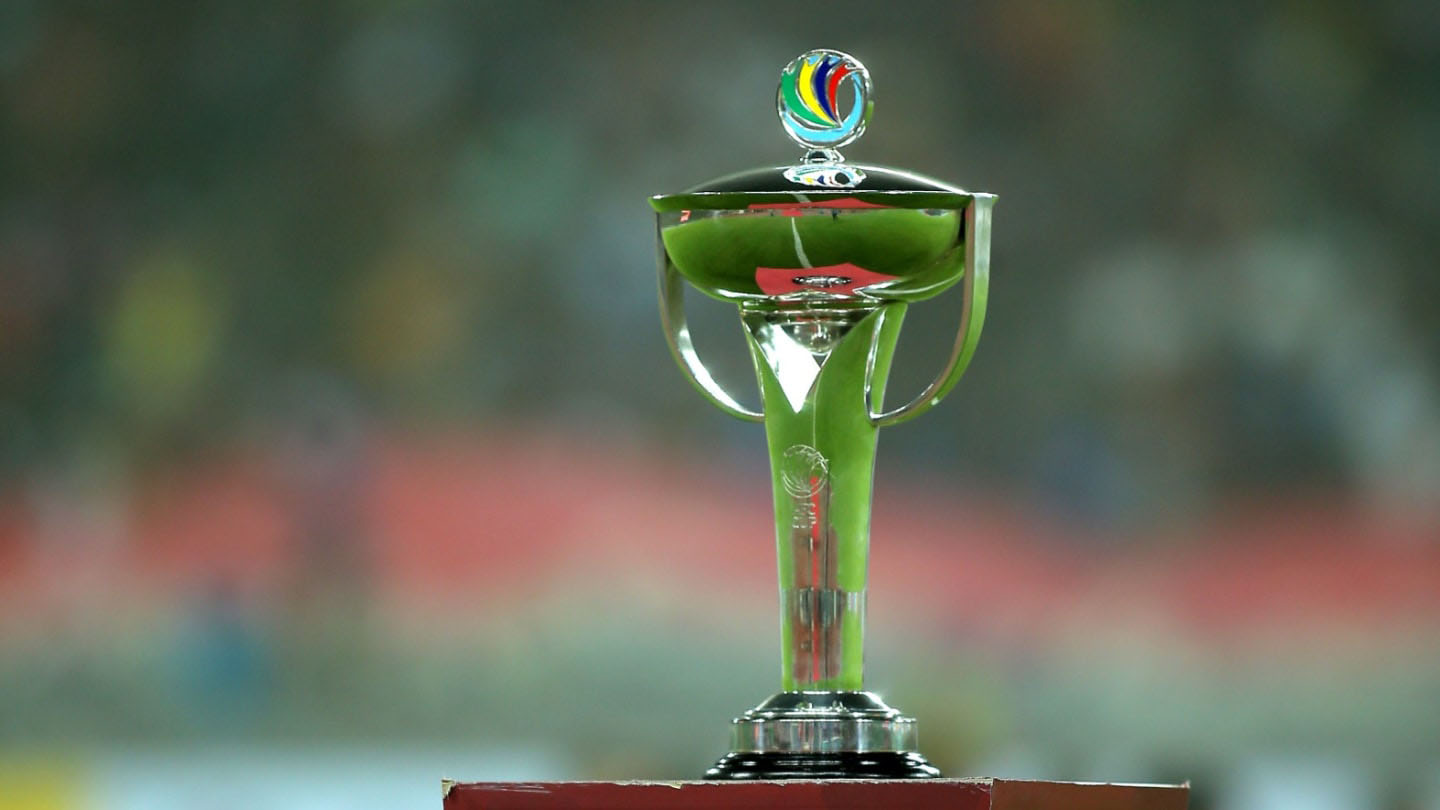 2021, MARCH 01 – The Asian Football Confederation (AFC) has today confirmed the hosts for the AFC Cup 2021 Group Stage, following an extensive bidding process and after close consultation with its Participating Member Associations.

In the South Zone, the matches in Group D, which include ATK Mohun Bagan (IND), Bashundhara Kings (BAN), Maziya Sports & Recreation (MDV) and the winner of the South Zone Play-off, will be hosted in Male, Maldives.

FC Dordoi (KGZ) will be the host club in Group E, which also features Ahal FC (TKM) and FC Ravshan (TJK) with Dushanbe, Tajikistan providing the backdrop for the matches in Group F, which include FC Alay (KGZ), Altyn Asyr FC (TKM), FC Khujand (TJK) and the representative of Uzbekistan, AGMK FC or FC Nasaf, which will be decided after the AFC Champions League 2021 Play-off match.

In the ASEAN Zone, Singapore has been confirmed as the host for Group H, which comprises Kedah Darul Aman (MAS), Lion City Sailors (SIN), Saigon (VIE) and the ASEAN Zone Play-off 2 winner as well as Group I which include Geylang International FC (SIN), Kaya FC-Iloilo (PHI), Terengganu FC (MAS) and the representative of Myanmar, Shan United FC or Ayeyawady United FC, depending on the results of the AFC Champions League 2021 Preliminary and Play-off Stage matches. The venue for Group G, also in the ASEAN Zone will be decided at a later date.