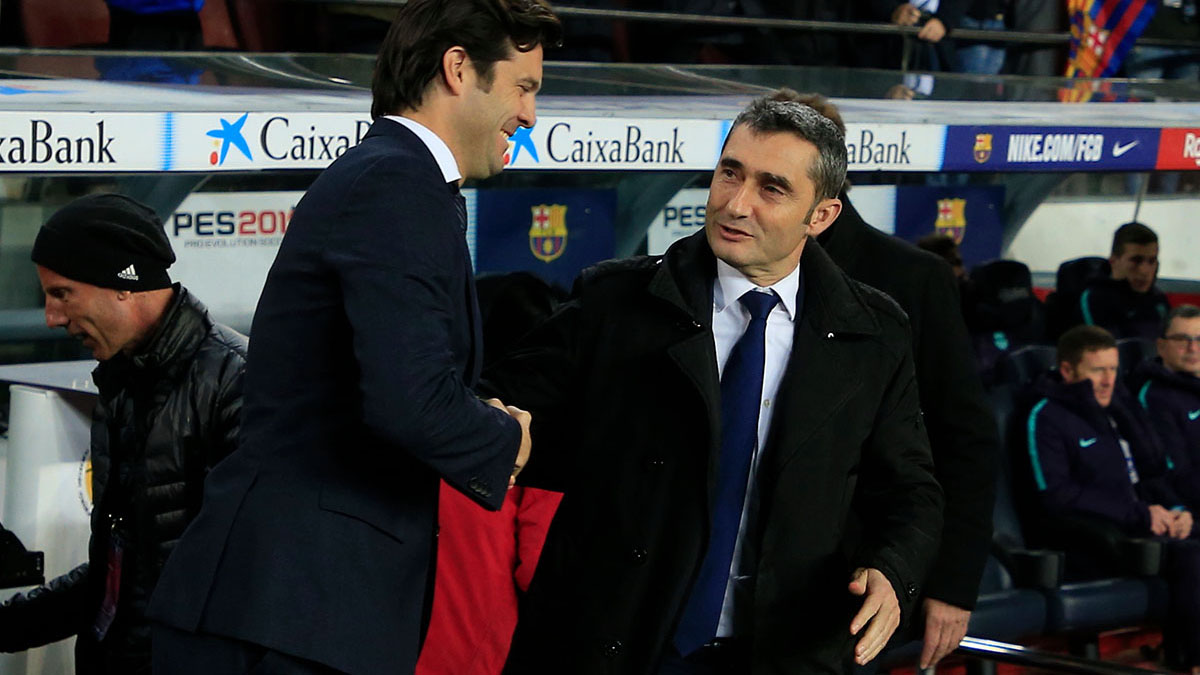 With so many world-class players taking part in this weekend’s El Clásico between Real Madrid CF and FC Barcelona, who’ll stand out and make the difference? 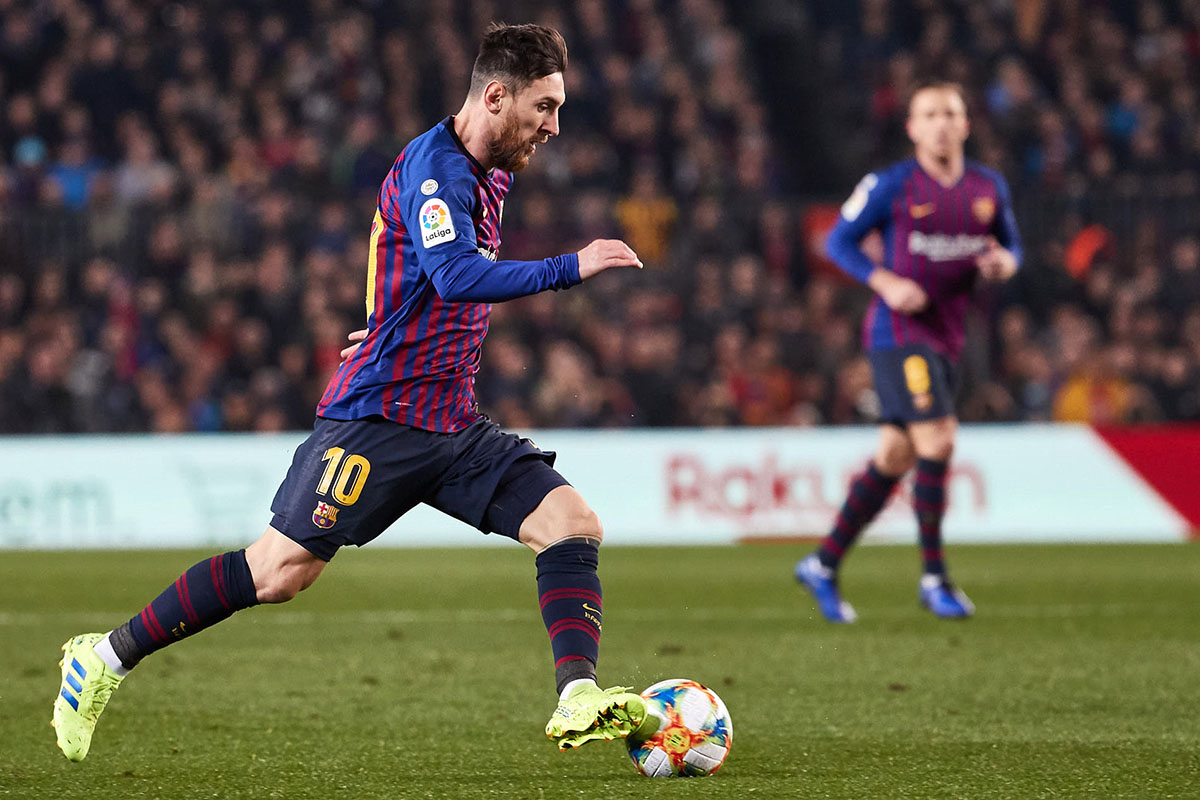 We couldn’t start anywhere else. The Argentine is this fixture’s all-time top scorer, with 26 goals to his name. He’s come up big time and time again and while Barcelona were able to comfortably win the first El Clásico of the season 5-1 back in October, Barça’s number 10 has a habit of being the difference maker at the Santiago Bernabeu, where he’s netted 15 of his 26 El Clásico goals. 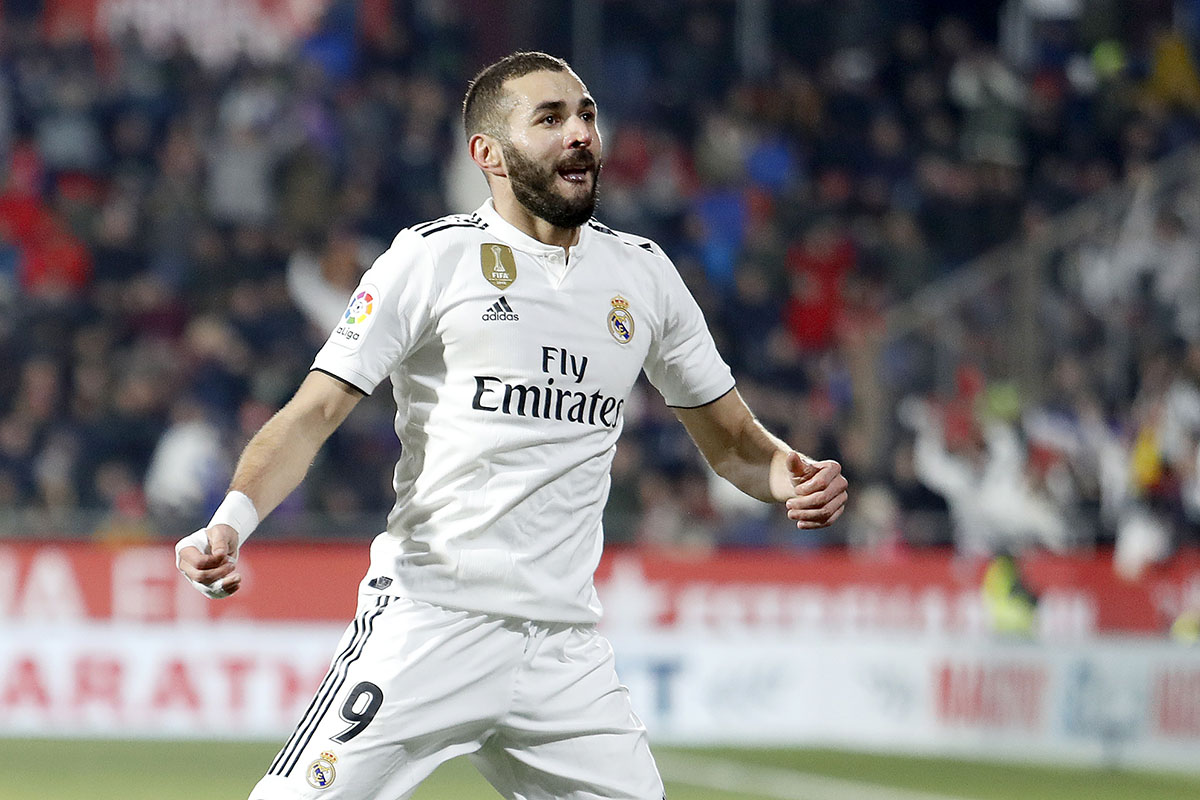 Karim Benzema has emerged as Real Madrid’s main goal threat this season and has proven over the years that he is capable of netting in this rivalry. He already has nineEl Clásico goals to his name and is having one of his best-ever seasons in front of goal, so Barcelona’s centre-back pairing will need to keep a close eye on him. 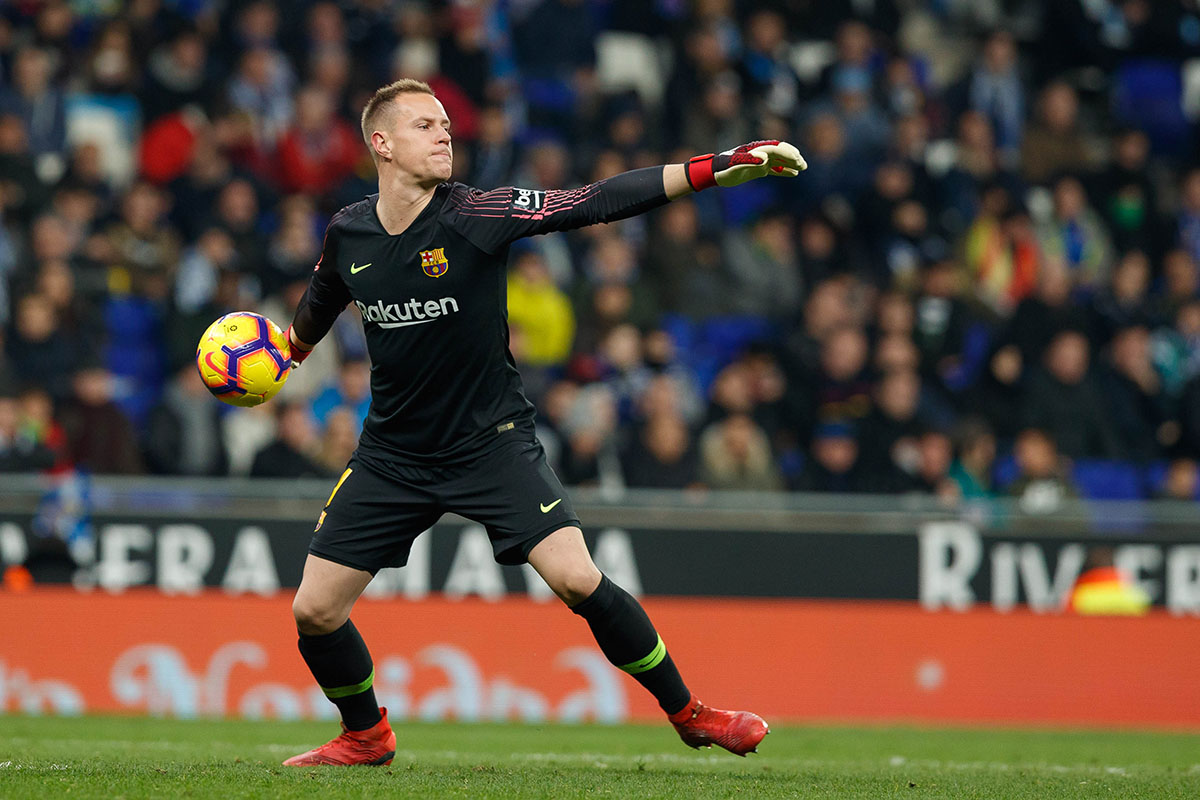 The Barcelona goalkeeper has been in excellent form this season and will have to be once again as he faces up to a determined Real Madrid attack, one which will be spurred on by the home crowd. The German has already made the difference in a number of LaLiga Santander fixtures this season and is second only to Atleti’s Jan Oblak in clean sheets (10). If Barça can come away with a win he’ll have a lot to do with it.

As Real Madrid’s main defensive midfielder, Casemiro is a busy man during El Clásico. The Brazilian is tasked with winning back the ball, with effectively breaking up counter attacks and with dealing with Lionel Messi. If he can provide extra protection to his back line, then Los Blancos will have an excellent chance. The 27-year-old also has the potential for a goal in his boots, with four to his name already this season. 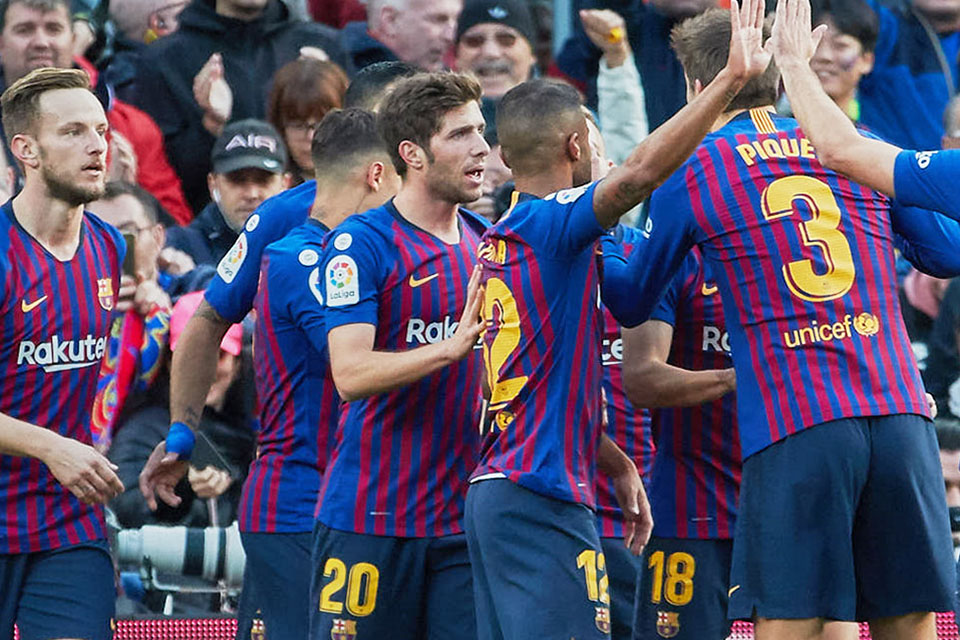 There’s something about Sergi Roberto and big games. The man who scored the winner in the comeback triumph over Paris Saint-Germain in 2017 rises to the occasion and there is no bigger occasion than El Clásico away from home. His forward burst through the middle led to Barça’s last-gasp winner in this fixture two seasons ago, while he also had an assist in the 3-0 win in the capital last campaign. In fact, the youth graduate has five assists against Real Madrid in his career, more than against any other club. Talk about a player made for the big stage.