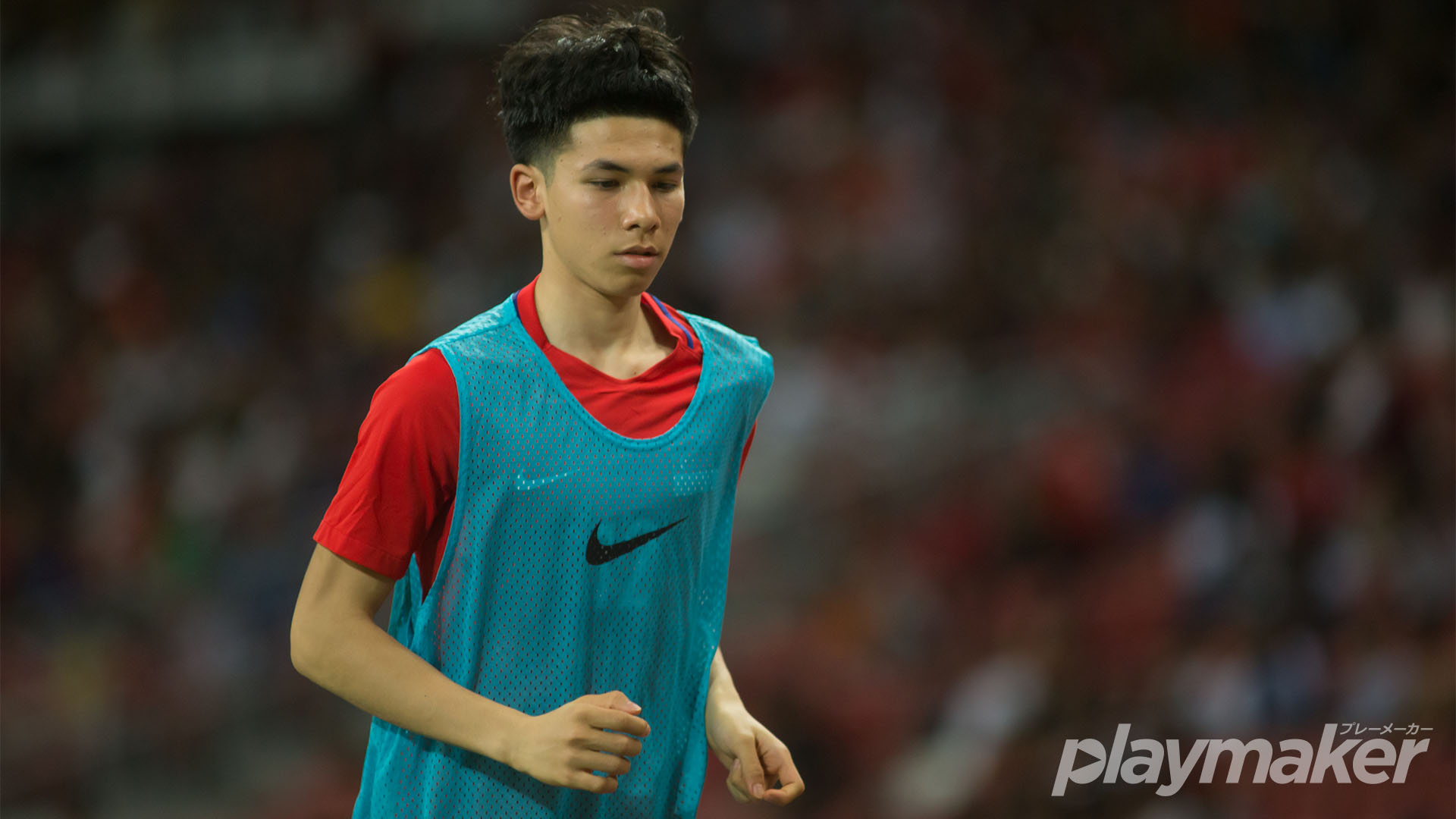 SINGAPORE, 2018, JULY 17 – The Football Association of Singapore (FAS) strongly supported Benjamin Davis’ request to defer his National Service (NS) obligations, and we made this known in our earlier communications through Ministry of Culture, Community and Youth (MCCY) when the application was first made. At age 17, Benjamin has been given a contract to play football at a professional level with Fulham FC, in the English Premier League, and we believe that the support for a Singaporean to play at the highest level will have benefits to the community and nation.

The FAS wholly agrees that National Service is of vital importance to our nation, and we cannot accept any less. The obligation to serve is universal, and we understand the position of Ministry of Defence (MINDEF) that requests for deferment from service should be the rare exception for sportsmen rather than the norm.

The FAS believes that this is one such case which merits serious consideration even within MINDEF’s current framework.  We wish for a balanced approach to be taken, to promote and enhance burgeoning talent without at the same time compromising the integrity of the national service agenda.  This will be the first time a Singaporean has been offered a professional contract by a club from one of the top six leagues in the world.  It is a reflection not only of the fact that Singaporean footballers have the potential to rise to the top of the profession, but also a recognition of the local coaching and development framework which Ben has come through.

In addition, this opportunity is consistent with the FAS’ objective of having our best players develop and flourish in a more challenging environment and then to return to Singapore to impart that value-added experience, and collectively also play a part to improve the national team.

The recent rule change to ensure more young players play in the Singapore Premier League was also implemented to do this – accelerate their development.

We hope that weight can be given to the above, and to the prospect of leveraging on Benjamin’s trail blaze to motivate and inspire local talent.

The FAS understands the concerns around exceptions but believes that a balance can be struck between player development and national service obligations in this unique case.  We also believe that any deferment cannot be open-ended, and that any deferment has to be matched with an assurance to see through Benjamin’s National Service obligations and a commitment to use this opportunity to enhance the development of national football.

We will work with Benjamin and his family on the above, with a view to seeking to persuade MINDEF of the merits of the application and to assuage MINDEF’s concerns over Benjamin’s National Service commitments, and to find a balanced solution to the issue which best serves our nation’s interests.