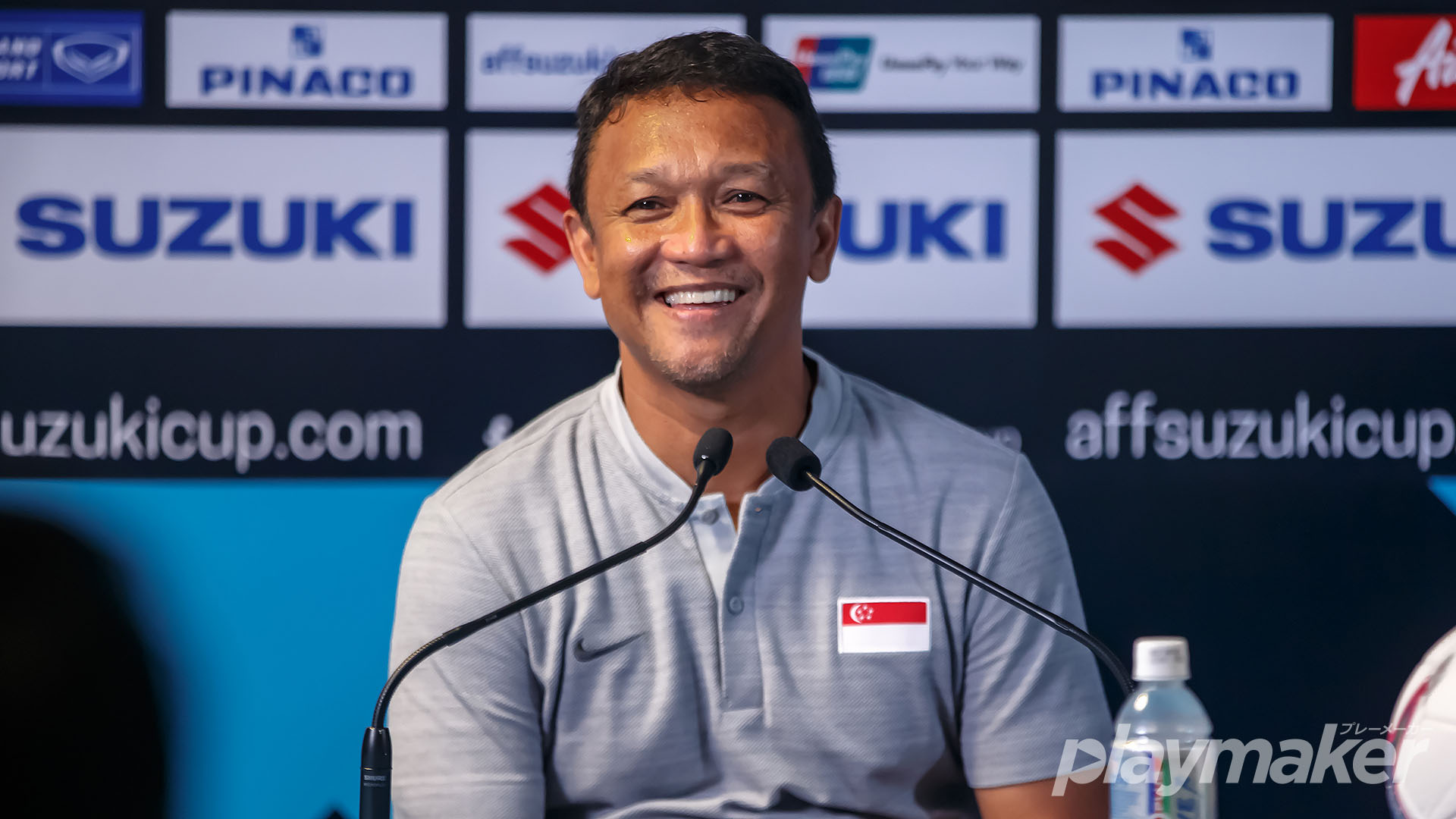 SINGAPORE, 2022, JUNE 30 – The Football Association of Singapore (FAS) today announced that its Head of Elite Youth, Fandi Ahmad, will step down from his role upon the completion of his contract today.

The FAS and Fandi both mutually agreed on this arrangement after the Singapore legend expressed his intention to spend more time with his family. Fandi said: “Having turned 60 recently, I feel it is an opportune time for me to spend more time with my family and explore other challenges. I am grateful that FAS has respected my decision. I will be leaving the organisation with a heavy heart as I have made countless good memories and forged friendships with many colleagues here.”

FAS General Secretary Yazeen Buhari said: “On behalf of the FAS, we would like to place on record our utmost thanks to Fandi for his various contributions and service to the organization over the past seven years. I have had the privilege of working with him and have seen first-hand how he inspired and uplifted both his colleagues and players under his tutelage. We are all grateful for his hard work and I am pretty confident Fandi will continue to be involved with our Football in some way after his much-deserved break.”

Fandi’s time with the FAS began when he was appointed Head Coach of the now-defunct LionsXII from the 2014 season onwards and guided the team to lift the Malaysia FA Cup the following season. After the LionsXII disbanded, Fandi remained in FAS as a Staff Coach until he was appointed as the Head Coach (Youth) in 2016. He then took charge of the Young Lions at the start of 2018 and was subsequently appointed as the Interim Men’s National Team Head Coach in May, leading the senior side at the ASEAN Football Federation Suzuki Cup 2018 tournament.

Fandi has been instrumental in developing and identifying youth talent by giving opportunities to the likes of Jacob Mahler, Naqiuddin Eunos, Nur Adam Abdullah, Saifullah Akbar and Zulqarnaen Suzliman during his tenure. Those players were also part of the Under-22 squad that Fandi guided to their best ever showing in the 2019 Asian Football Confederation U23 Championship qualifiers, where the team finished in second place in their group with five points. The squad then went on to claim the Merlion Cup after beating Thailand by a single goal, scored by Ikhsan Fandi. In his final coaching assignment, Fandi led the Under-22s at the 2019 Southeast Asian Games in Manila. From the start of 2020, Fandi served his current role as part of a contract extension.