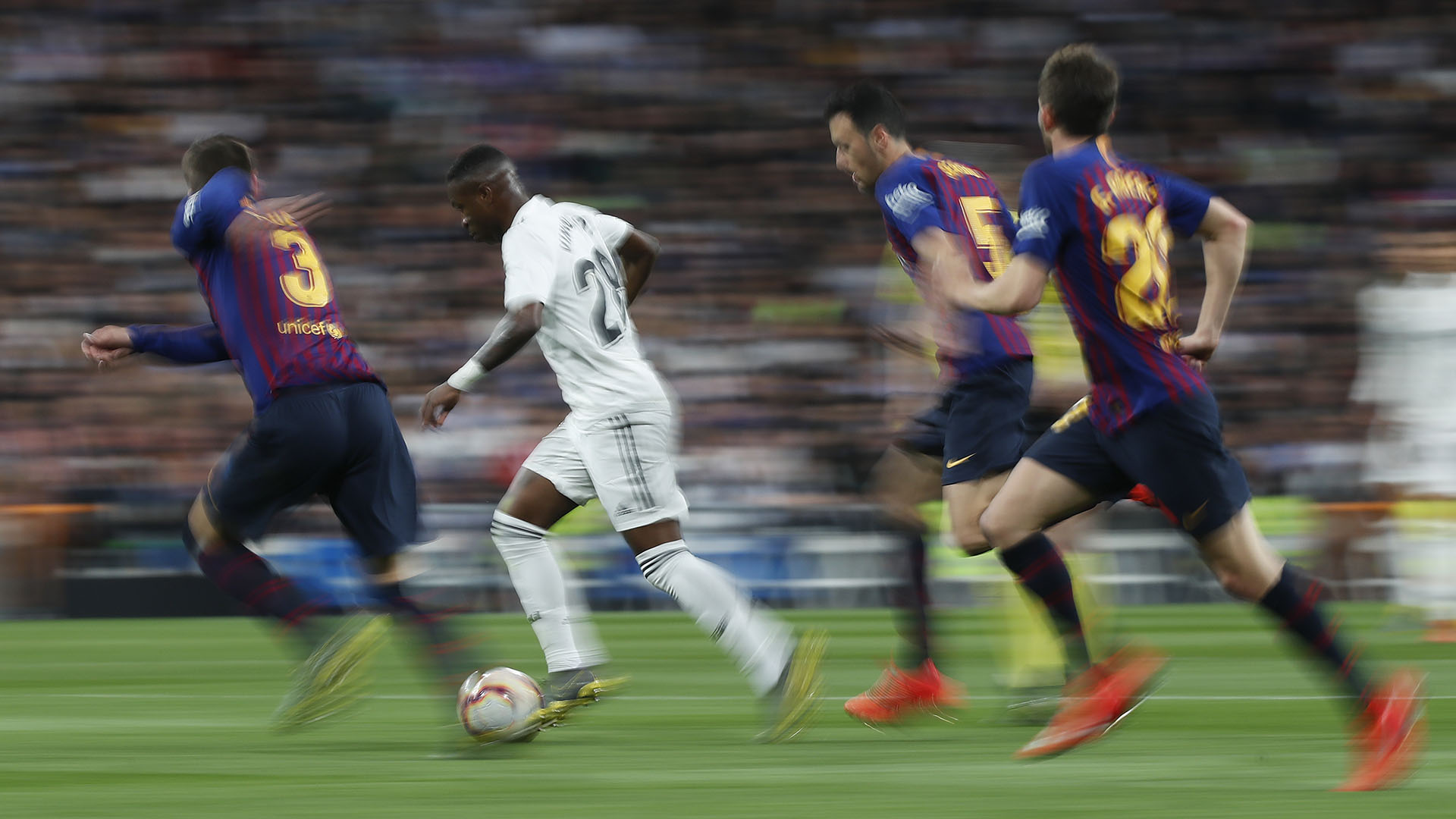 FC Barcelona and Real Madrid CF go into Wednesday’s hugely-awaited LaLiga El Clásico locked together at the top of the table after late drama in both their games last weekend.

LaLiga’s top two sides are currently tied on 35 points each, four ahead of third-placed Sevilla FC, with El Clásico as their game in hand. A winner of the rearranged game at the Camp Nou this week will be sure to top the table through the winter break, and a big favourite to take the title.

The two months since the fixture was initially postponed in October has seen both Madrid and Barca kick into much better form following up-and-down starts to the campaign. 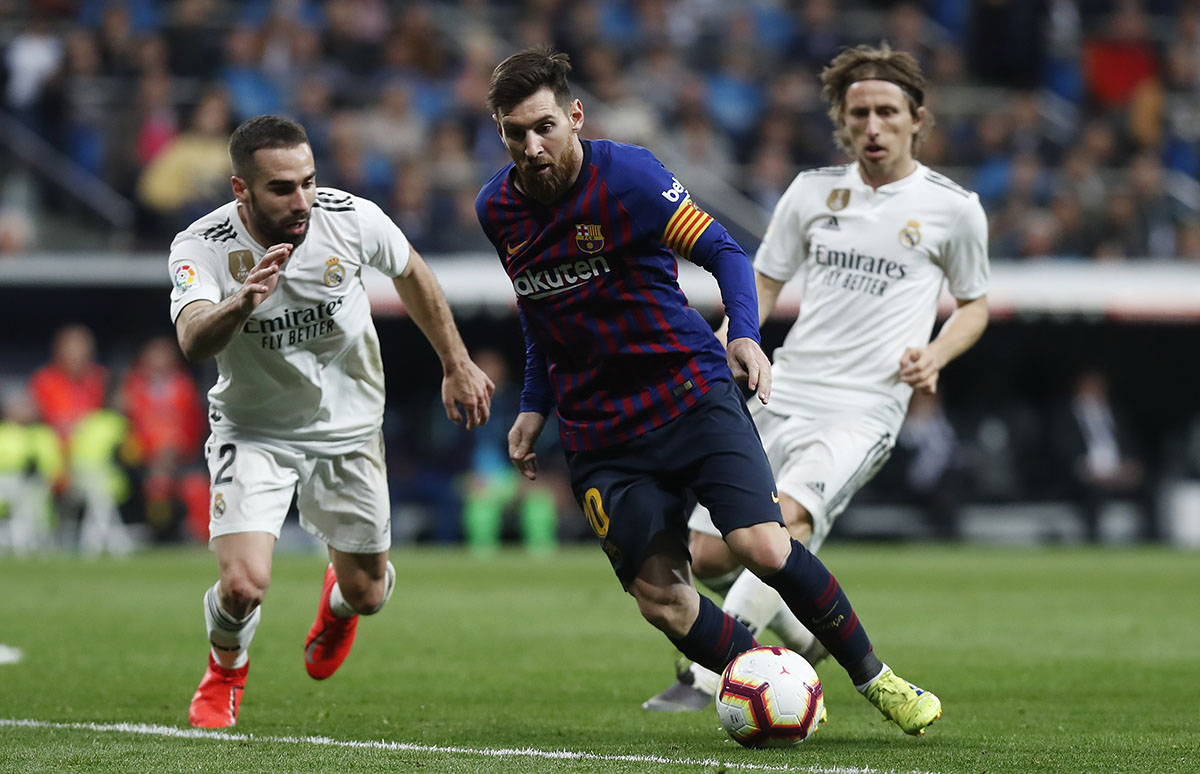 Both teams had stiff tests this weekend, though. Barça were in action first and found themselves involved in a thriller at Real Sociedad on Saturday afternoon. Txuri-urdin captain Mikel Oyarzabal put his side in front from the penalty spot but Barça seemed to have turned it around with goals from Antoine Griezmann and Luis Suarez before home forward Alexander Isak equalised for 2-2 late on to ensure the spoils were shared.

Sunday saw Zinedine Zidane’s side start strong at Valencia CF but appear to be heading for defeat when Los Che youngster Carlos Soler scored with 12 minutes remaining. But there was still time for Karim Benzema to hammer in an equaliser, after his team’s goalkeeper Thibaut Courtois had gone forward for a 95th minute corner, bringing a 1-1 final score. 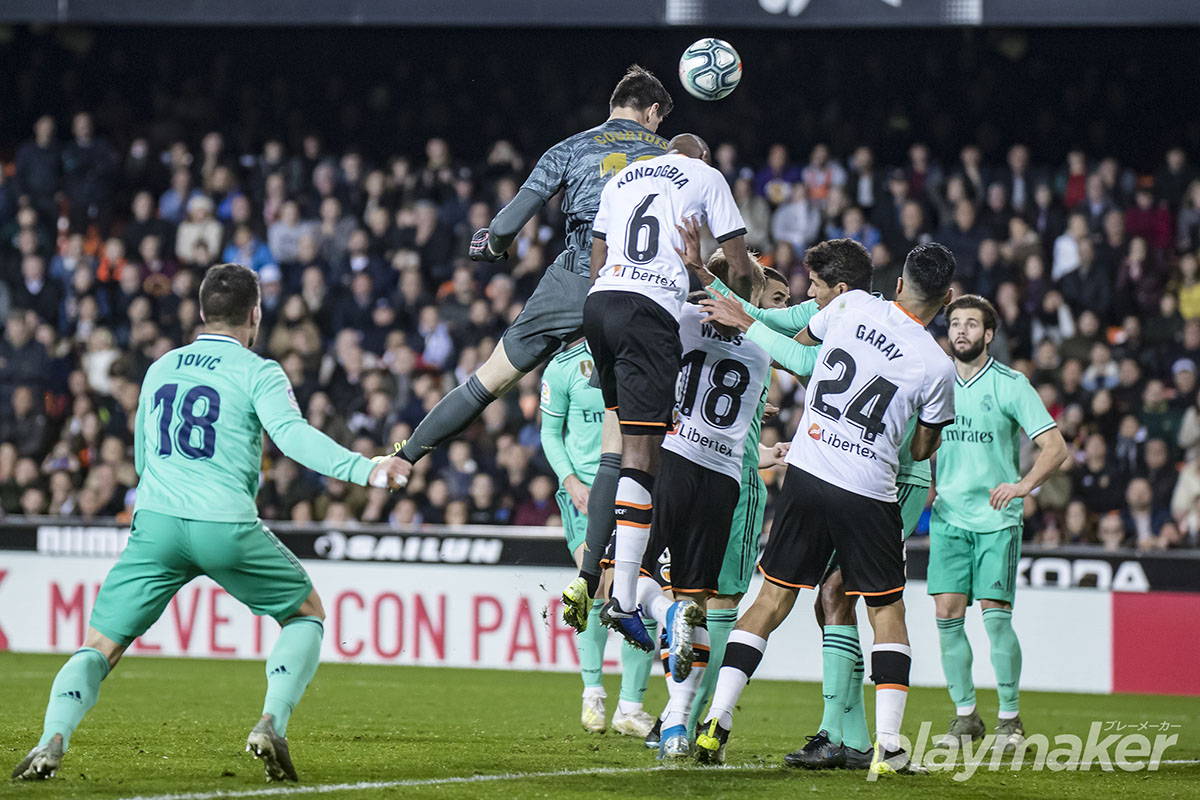 The two sides have also been evolving together over the course of the 2019/20 season. Real Madrid have been invigorated by the emergence of youngsters Fede Valverde and Rodrygo, with the Uruguayan midfielder, 21, and Brazilian forward, 18, both potentially match-winners as they head look to start El Clásico for the first time. An issue for Zidane is on the left of the defence, where versatile utility-man Nacho Fernandez filled-in against Valencia on Sunday. 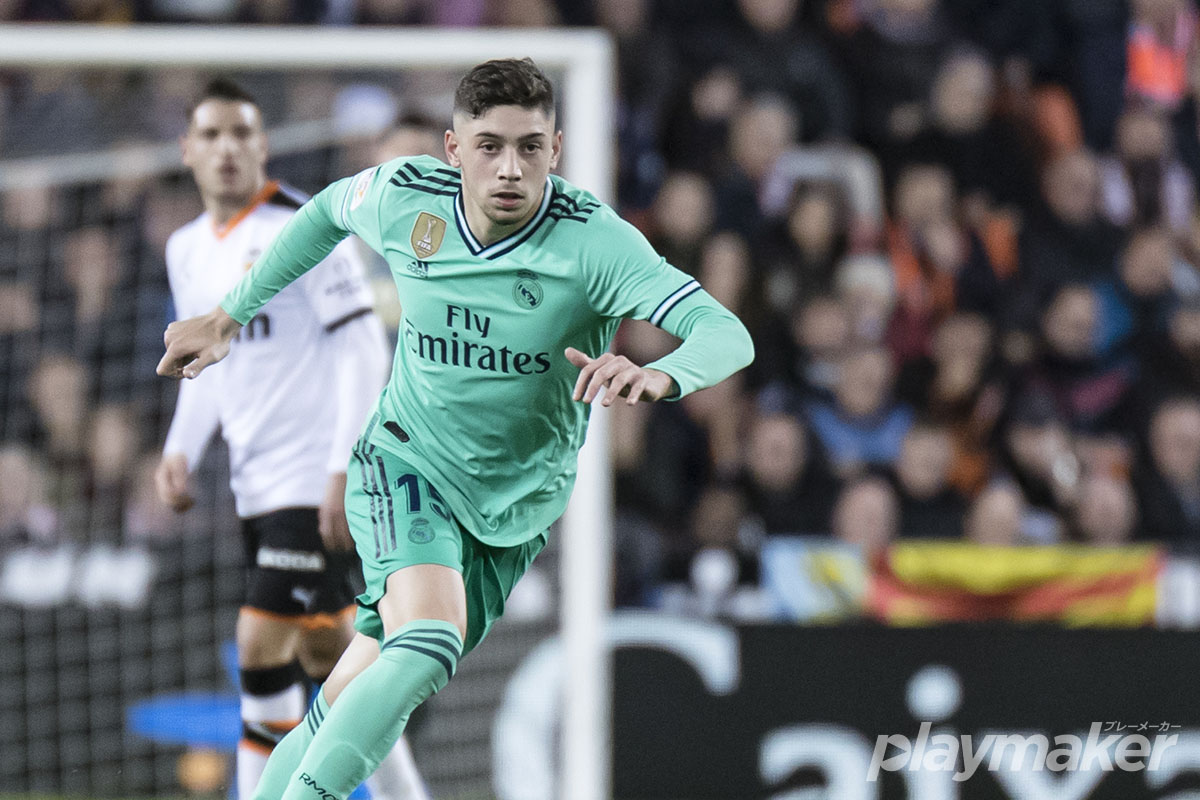 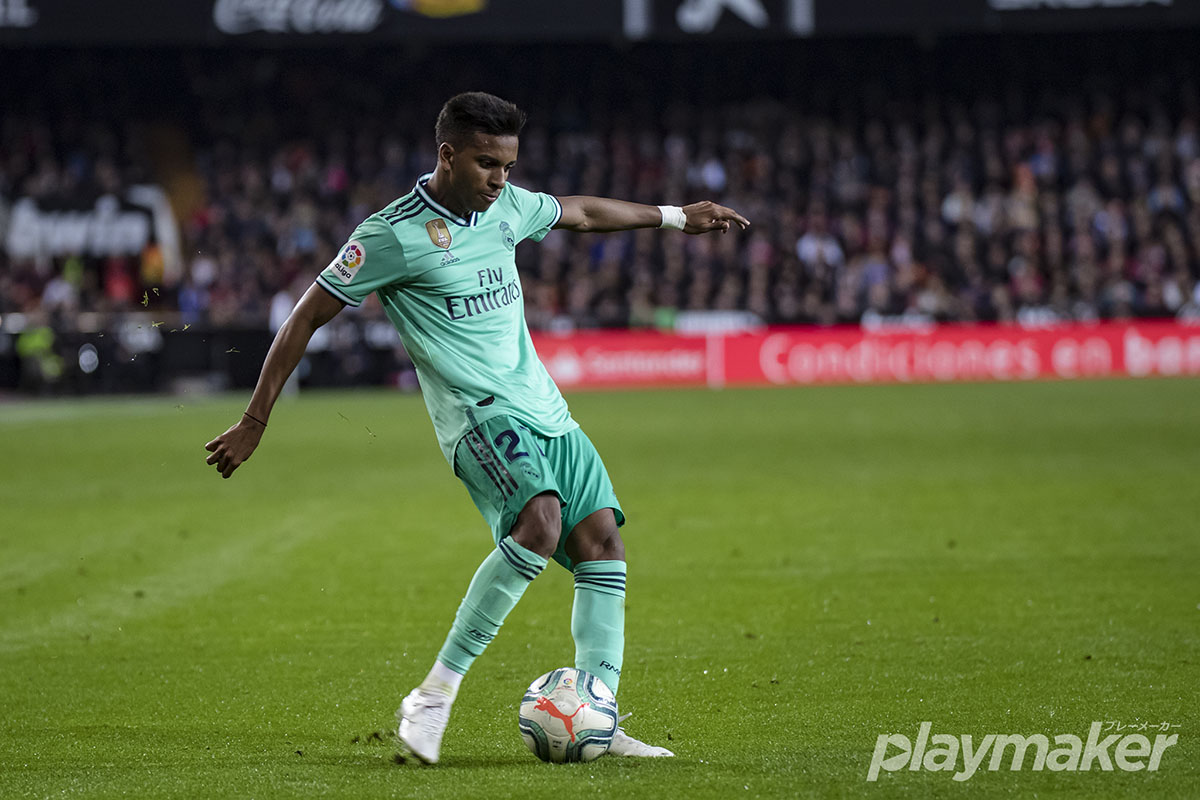 Barça have also been tweaking their side positively as the season has progressed, with summer arrivals Frenkie de Jong and Antoine Griezmann now more integrated into the Barça’s trademark passing style of football. The return to prominence of Ivan Rakitic has also helped their midfield cohesion, while left-back Jordi Alba proving himself fit again on Saturday was another boost. 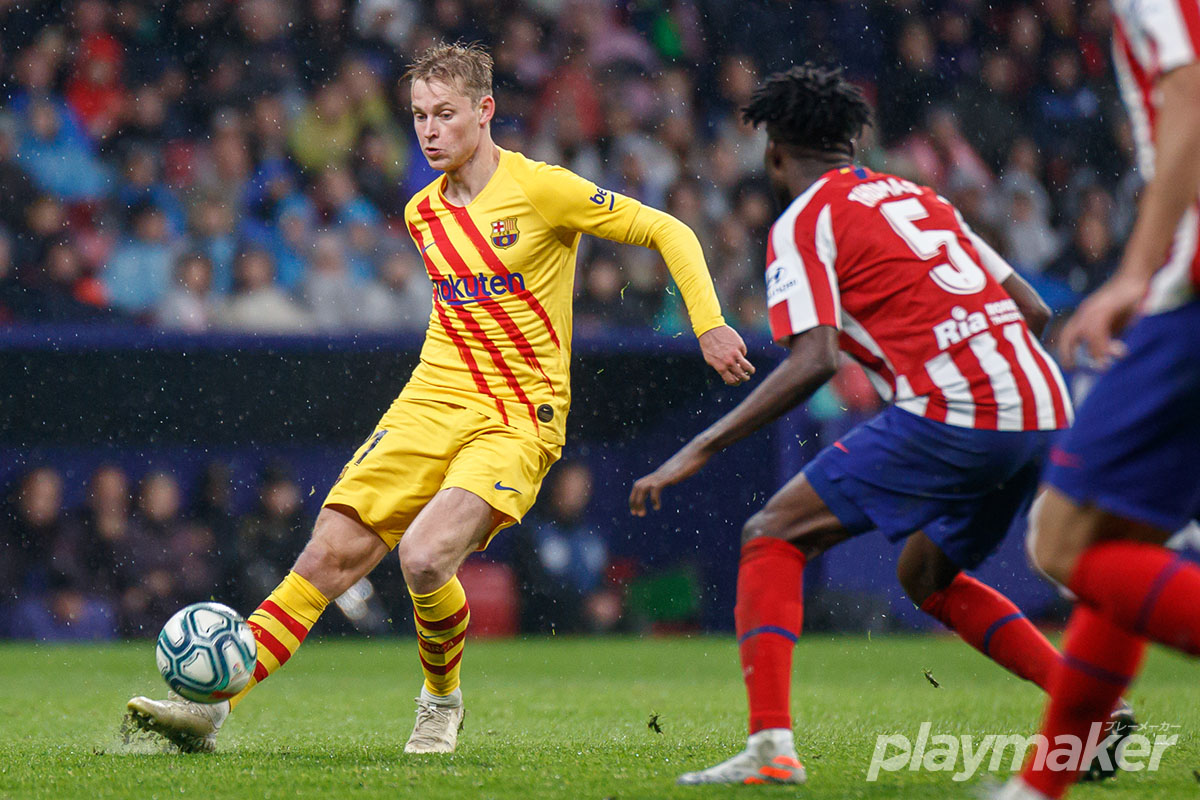 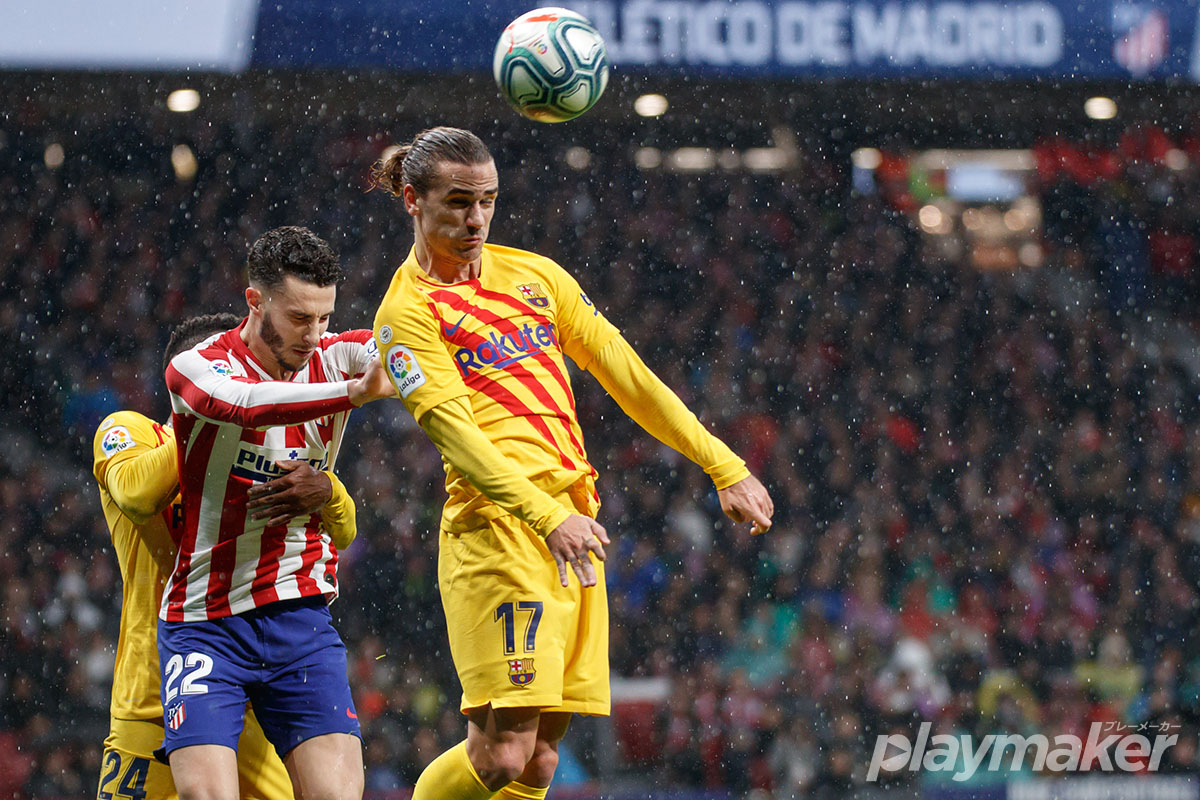 Much of the focus will again be on Barça talisman Lionel Messi, who has 18 goals and nine assists in 29 career El Clásico matches in LaLiga. Although Messi was missing with injury in the corresponding fixture last season, Barça still ran out resounding 5-1 winners at the Camp Nou, with Uruguayan star Luis Suarez stepping up with a hat-trick.

Zidane was, however, unbeaten at the Camp Nou in LaLiga during his first term as Real Madrid coach, winning 2-1 in 2015/16 and securing draws during the two following campaigns. Valverde also has an excellent record in El Clásico, with last March’s 1-0 LaLiga victory at the Santiago Bernabeu making it three wins and a draw in four meetings since taking the Barça job. 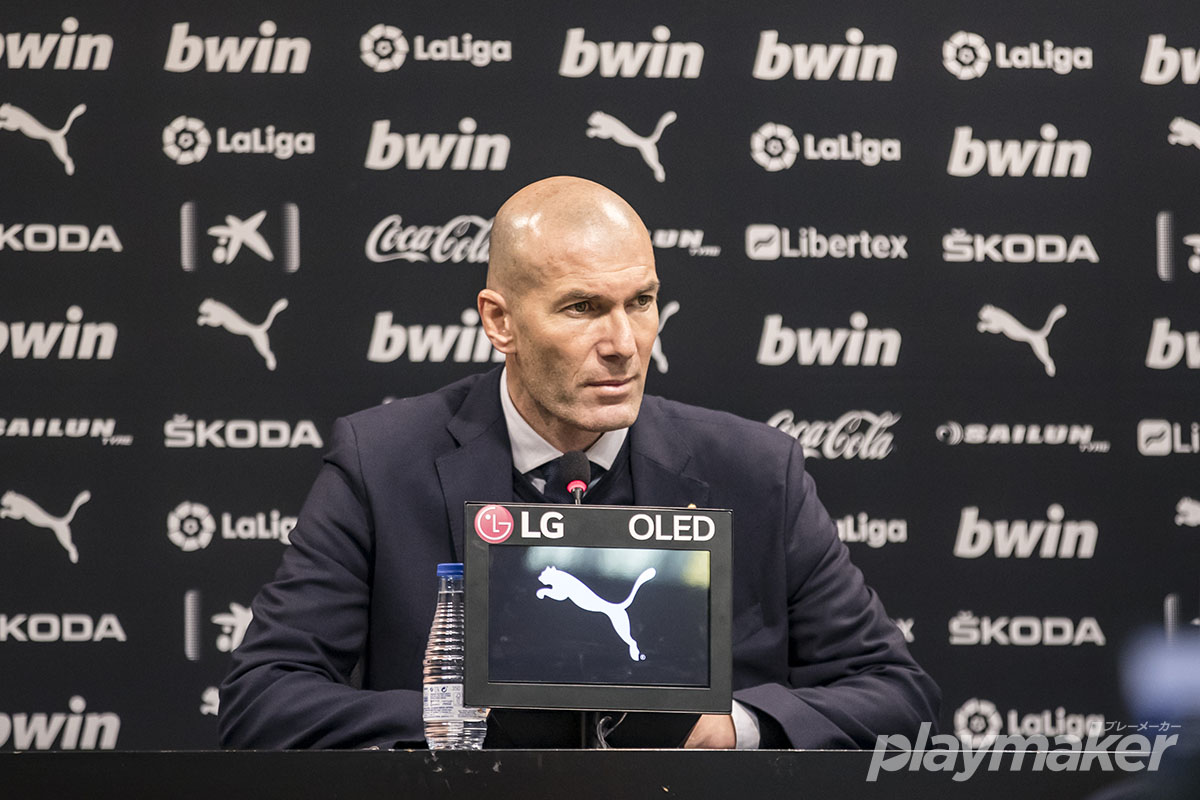 There¡s little to separate the two teams as they head into the next instalment of world football’s biggest club game, in front of a potential live TV audience of more than half a billion viewers in 182 countries. Wednesday’s LaLiga El Clásico really is too tight to call, so all we can do is tune in and wait for the excitement to begin.