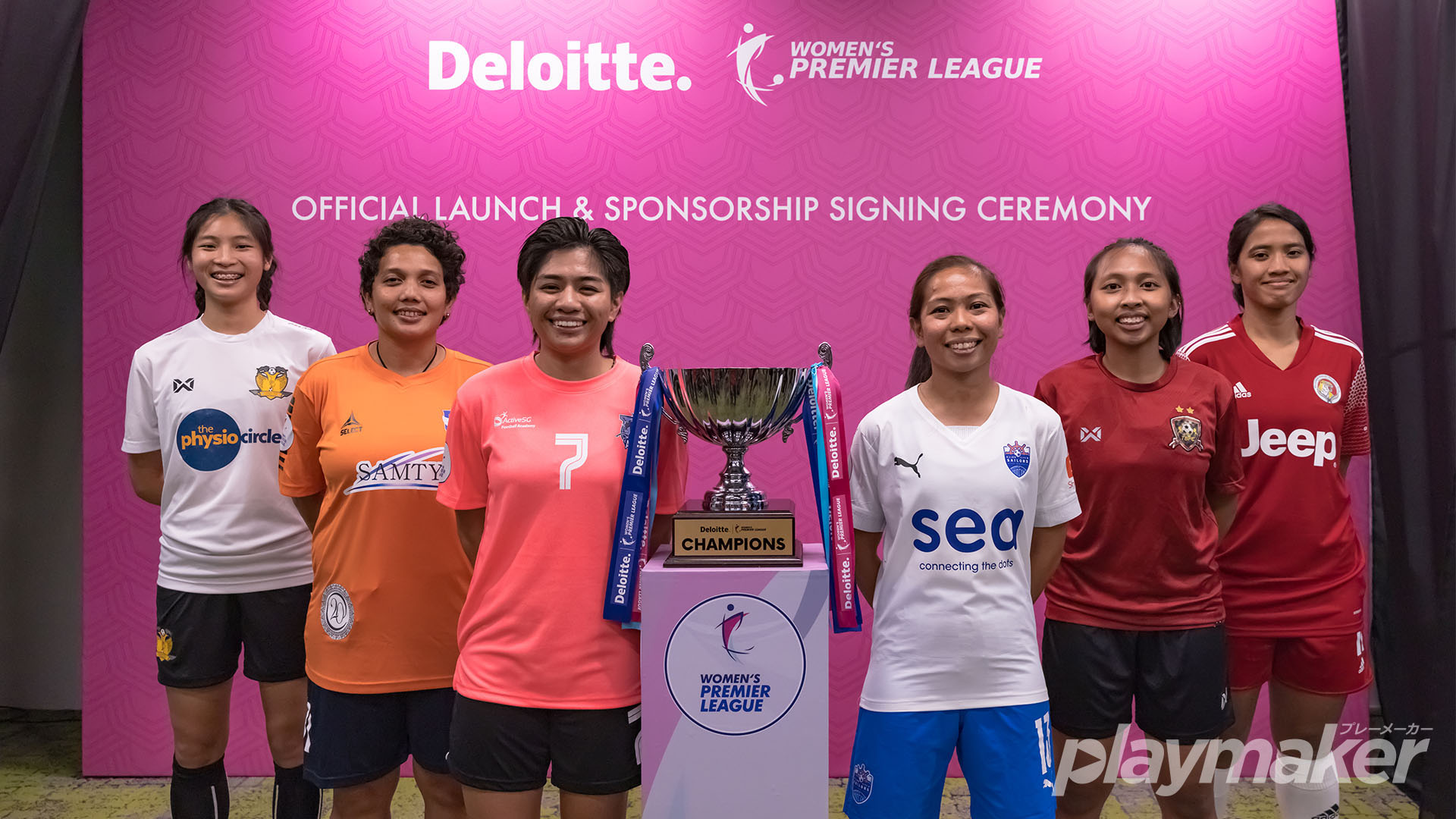 SINGAPORE, 2022, MAY 25 – The 2022 Deloitte Women’s Premier League (WPL) will kick off this weekend, after a two-year pandemic-enforced absence.

The 21st season of the top-flight domestic women’s competition will commence on Saturday, 28 May 2022, with a tantalising clash between Albirex Niigata FC (Singapore) and Tanjong Pagar United FC at 5:00pm, before Balestier Khalsa FC takes on Tiong Bahru FC at 7:30pm. Hougang United FC will then meet Still Aerion FC on Sunday at 7:00pm to round off the first match-week.

The following weekends will adopt the same format with a double-header of matches on Saturday, and a single fixture on Sunday.

The WPL will be contested with a double round-robin format from 28 May to mid-October, which factors in the FIFA International Windows in June, August and October. With seven WPL clubs participating this season, each club will receive a bye week and play a total of 12 matches.

All matches will be held at the Yishun Stadium and admission is free.

CHANGE IN PLAYER AND OFFICIAL REGULATIONS

Several changes have been made to competition regulations for players and coaches ahead of this season.

Players will have to be a minimum of 16 years old, up from age 15, with exceptions upon written request and approval. Further, a maximum of four foreign players will also be allowed per club, an increase from the cap of three from the previous season.

Clubs will be required to register a minimum of 18 players – two less than the previous limit of 20 – and a maximum of 25 players in their squads. Each team will be allowed to name a maximum of nine substitutes per matchday, instead of 14 substitutes as in previous seasons.

At least three officials from each club must be in attendance for each game – the Head Coach, Team Manager and Sports Trainer – unlike previous season’s requirement of one official. Head Coaches must also meet the requirement of holding an Asian Football Confederation ‘B’ Coach license, an upgrade from a ‘C’ license requirement in the 2019 season.

The total WPL prize pool has quadrupled, as announced during the WPL Official Launch and Signing Ceremony. This season’s Champions will be awarded S$25,000, while runners-up will receive S$10,000 and S$7,500 respectively.

Fans can catch highlights of the matches on the official Deloitte Women’s Premier League Facebook page, where they can also receive updates on fixtures, results, and table standings.